Humans of The Mission Continues

Over the year, marks of our individual identities were on public display like never before: on hats, stickers, and t-shirts – and almost inescapably – on our social media profiles, banners, hashtags, retweets and newsfeeds.

Unfortunately, our reactions to these displays have not made our country more unified.

Instead of embracing our differences as opportunities to understand one another, we’re using them as grounds to divide into teams and to separate these teams with walls. More unfortunate yet, our team uniforms, mottos and chants prevent us from seeing the countless ways our identities are similar.

To name just a few: We are all Humans. Residents. Children. Survivors. Servants. Consumers. Friends.

At The Mission Continues we too are deeply focused on identity.

Veterans and their families were once members of a distinct and identifiable institution: the military. One of our primary missions as an organization is to restore this strong sense of identity they may have lost as they transitioned from lives in the military to lives in new communities.

We do not, however, restore this sense of identity by emphasizing their differences as veterans. Instead, we seek to connect veterans to non-veterans through their similarities: as Civilians, as Neighbors, as Community Members and as Servants. When veterans and non-veterans embrace these shared identities, new venues for unity and connection emerge at the local level.

I was fortunate to see these venues emerge, and to see this unity and connection on display throughout the year.

I saw them on Martin Luther King Jr.’s birthday in the Sunnyside neighborhood of Houston, where hundreds came together to help build a nine-acre urban farm with the mission of eliminating a local food desert. 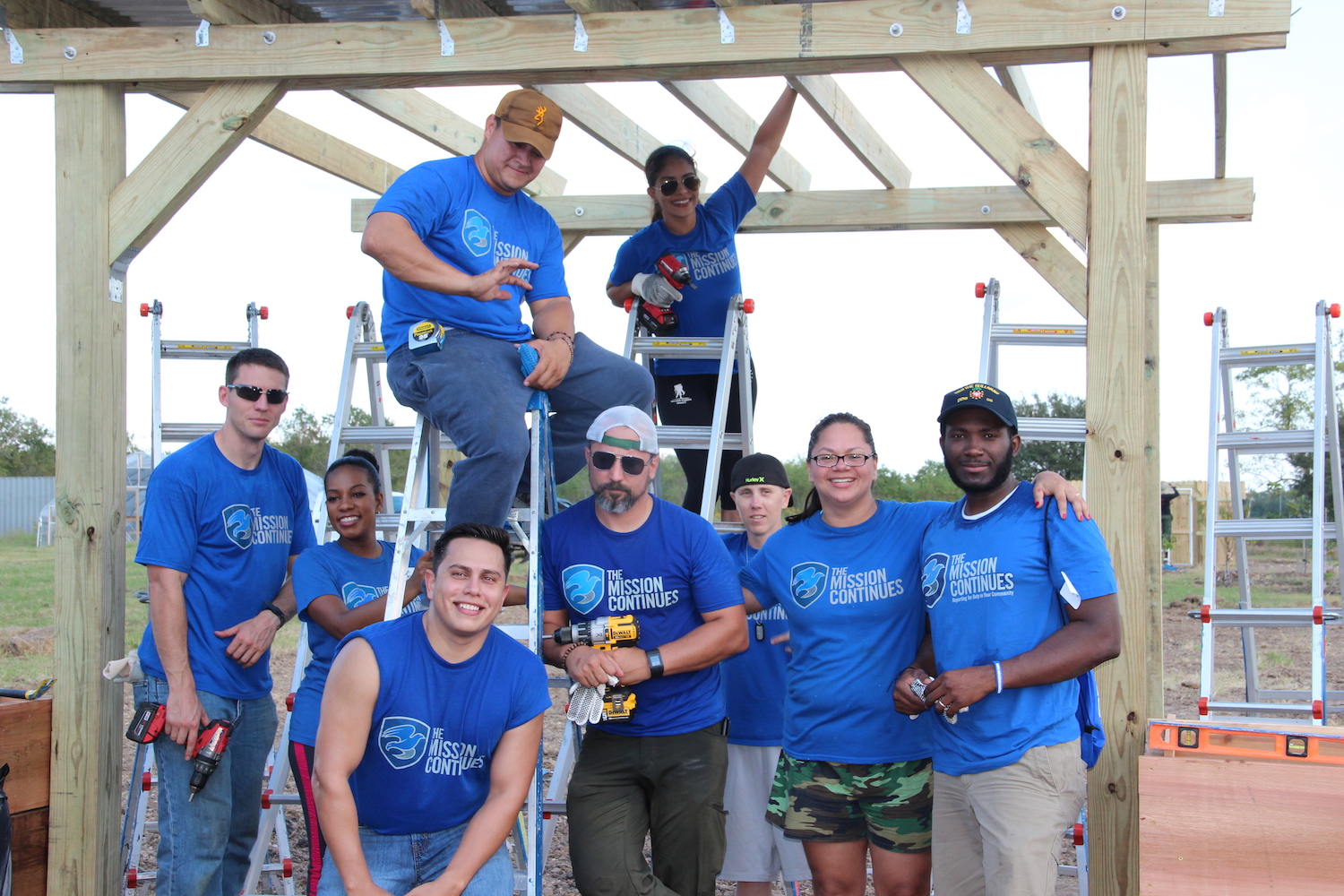 I saw unity and connection on Earth Day in the South Bronx, where hundreds gathered in the rain to remove litter and debris from the Bronx River. 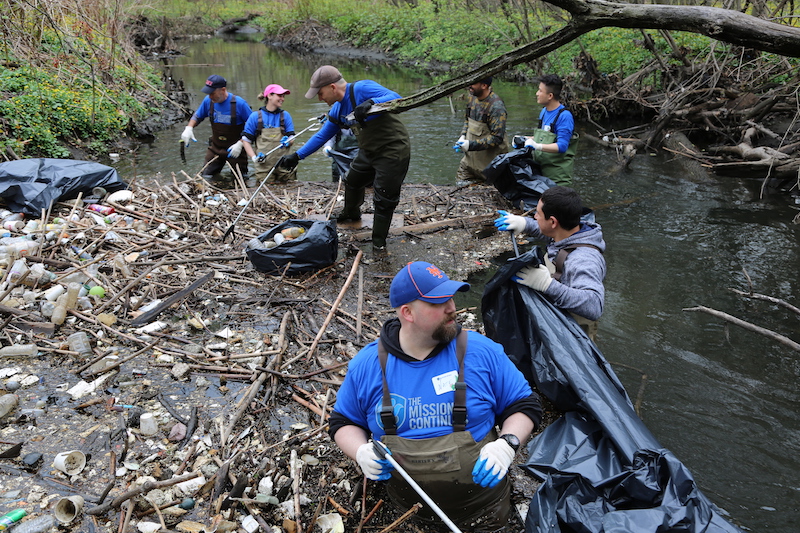 In New York, The Mission Continues volunteers clearing litter and debris from the Bronx River.

I saw them this summer in Atlanta, when hundreds gathered over six days in the Westside community to provide a surge of effort supporting local efforts to revitalize the area. 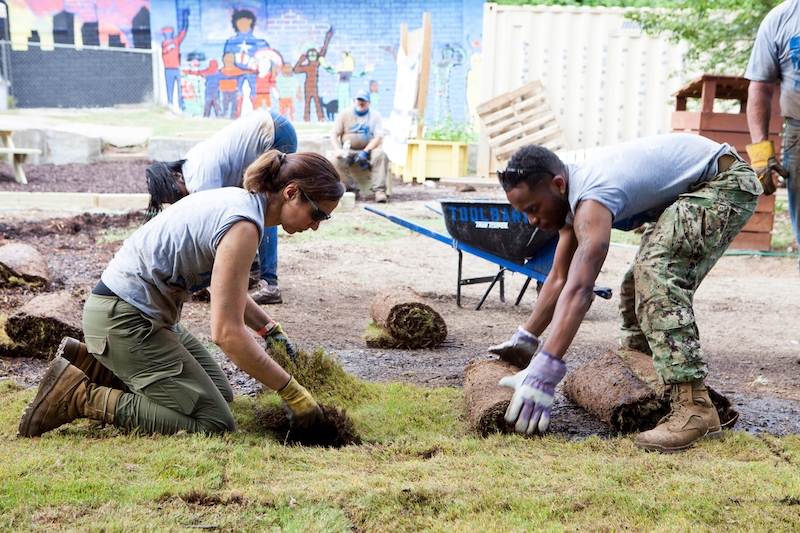 I’m proud to report that in 2017, these hundreds joined thousands of others who unified and connected in similar ways – as humans, as neighbors and residents – at over 1,300 different events in 38 metro areas across the country.

Our work is long from over. As The Mission Continues moves into 2018, we’re seeking even greater unity and connection – as an organization, as a network of communities and as a country. Many of us are veterans or their family members. Some of us are still in the military.

But we are also teachers, doctors, cops, artists, techies and grandparents. Some are liberal, some conservative. We represent all ethnicities, ages, genders, sexual orientations and religions. We hail from every state, and our heritages trace across the globe.

We are unified by our humanity, and by our shared desire to grow, to connect and to have impact – through service. It’s with this unity of effort that we’ll march forward into 2018. We have high aspirations for the upcoming year.

We need you to make this vision come to life. A gift today will help us build stronger communities in 2018.  Many young and impressionable eyes are upon us. It is our duty to ensure they don’t only see our bumper-stickers and banners, our hashtags and tweets – but also see what happens when we choose to unify and connect as humans.