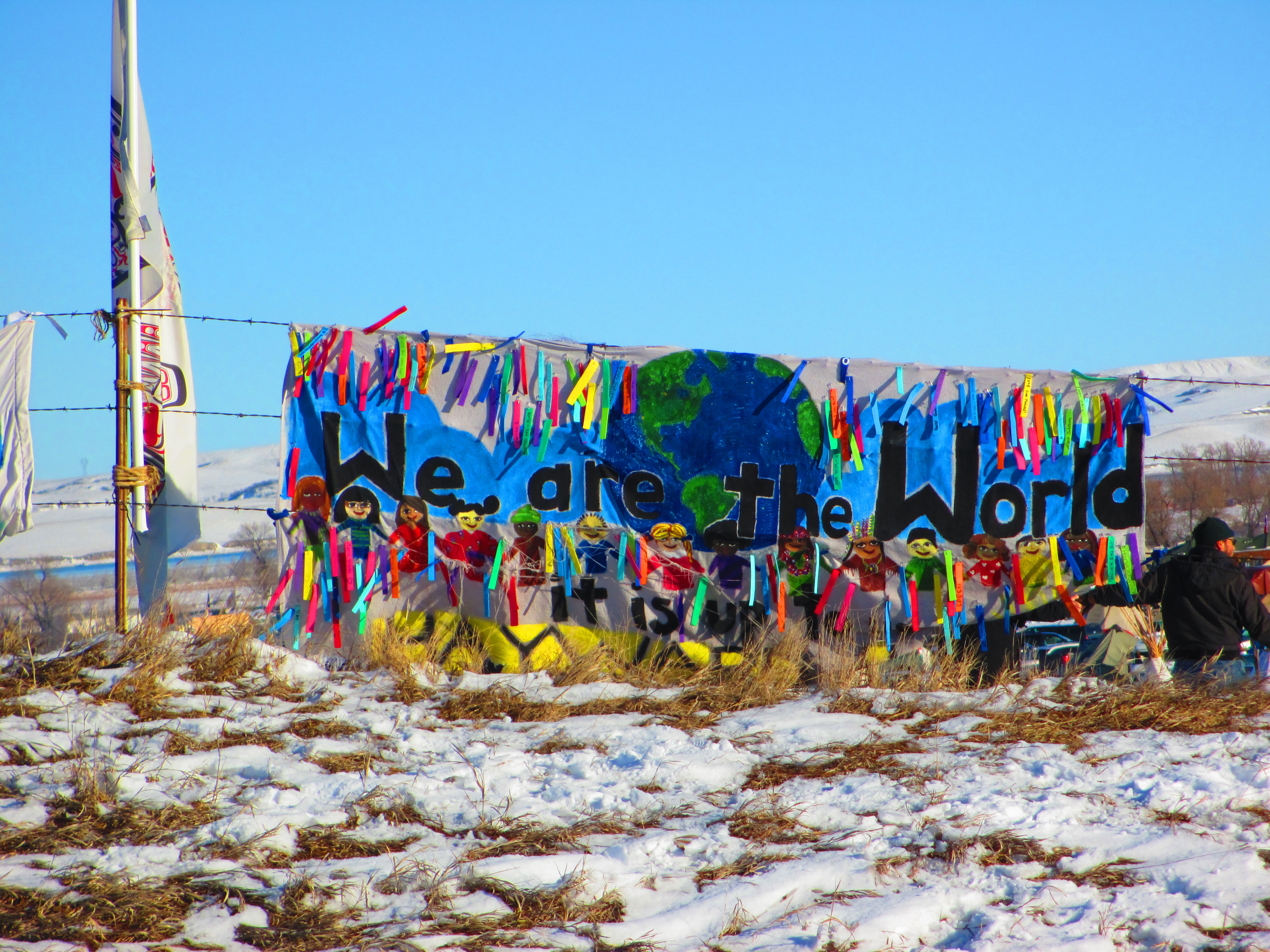 Veterans Stand for Standing Rock: “We Will Never Stop Protecting”

You’d be wrong if you thought the story of the protest at Standing Rock in North Dakota simply ended with its victory. The story continues, with plans for the future, and with reflection on what this experience meant to those who participated. As a veteran service organization, we discuss veterans in their unity and diversity, and the many facets of what it means to be a veteran in today’s world. The movement at the Standing Rock Indian Reservation was large, complex, and is far from over. While many civilians felt it was their civic duty to stand for their beliefs, this movement struck a chord for many veterans as well. But, some might be wondering: why?

It is undeniable that Veterans Stand for Standing Rock had a public impact. The movement took the country by surprise and added a different perspective to the already complicated mix.

“When veterans come together in numbers for a unified cause and make a stand, the people in this country watch closely. We bring a lot to the table in terms of social awareness and media attention,” explains Stephanie Riddle, a volunteer for The Mission Continues.

Another volunteer of The Mission Continues, Danielle Bradley, said that since the ball got rolling, “Other veterans have taken notice and want to join in the movement. With this, our voices are getting even stronger…” The bottom line is, “If we keep this united front, we can make a difference for this world!”

But again, many wonder: What makes this cause speak to veterans and spur them to action? 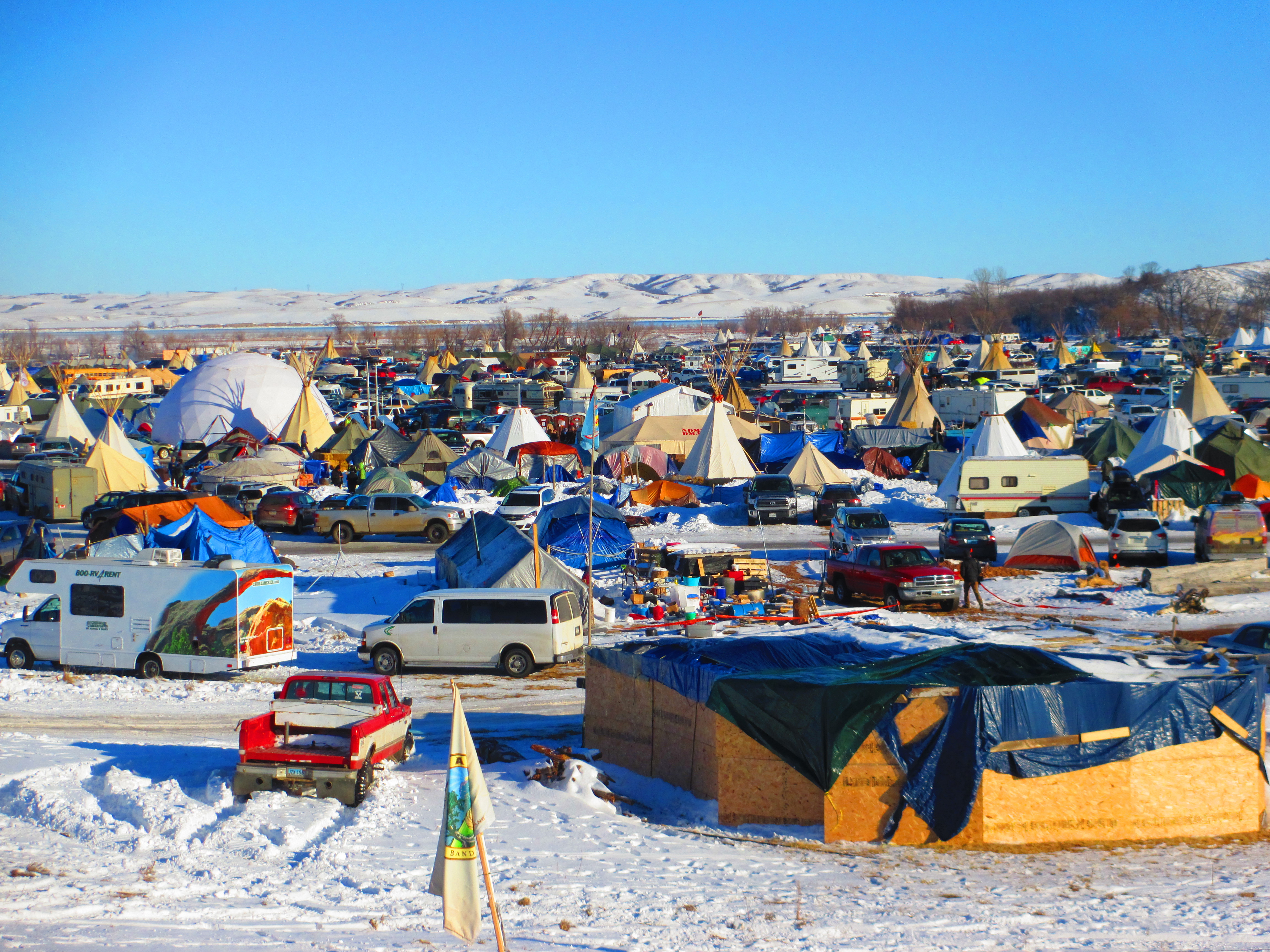 For Stephanie and Danielle who joined the protest, it was important to uphold their oath to protect the country’s land and people, just as they did while in the military. “I couldn’t take the mistreatment of the protesters, and sit at home and do nothing about it…” said Danielle. In a very tangible way, “we came out to show that we will defend the people of this country, even when our obligation on paper has ended.”

Hipolito Arriaga III, a Fellowship Program alum, said, “I could not comprehend how this was happening in America…dispatching weapons familiar to me from military experience, against unarmed U.S. civilians.” He too traveled to North Dakota with Veterans Stand for Standing Rock. He thought, “Who better than us?” 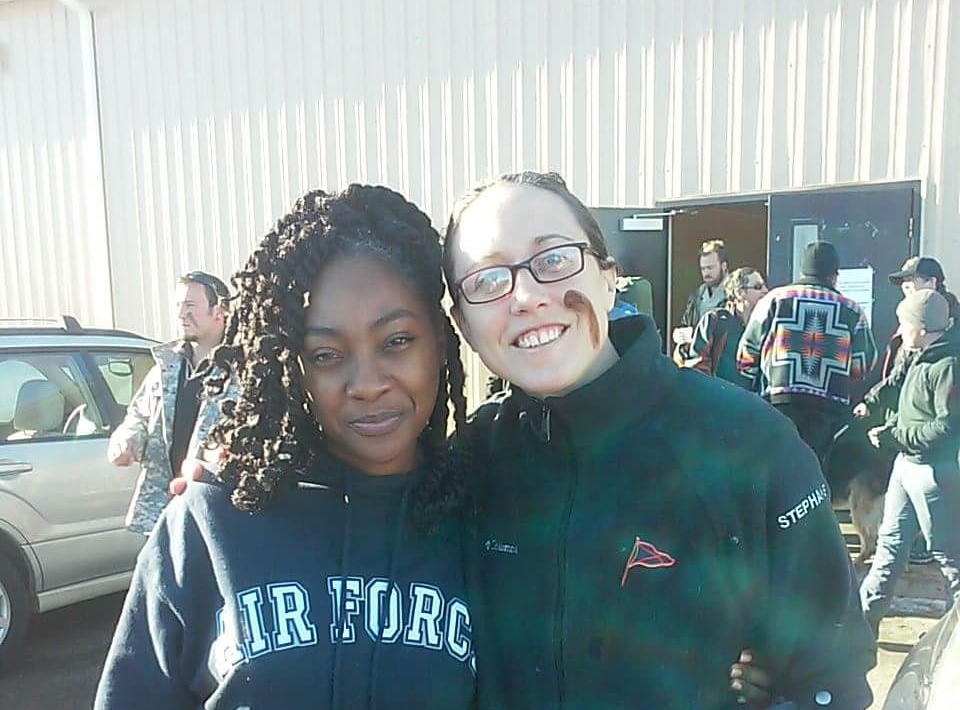 Stephanie’s experience as a veteran made participation in the protest all the more meaningful. “After my deployment in support of Operation Iraqi Freedom, reality started to sink in. Did our involvement make a positive impact in the world? The more I learned, the more I felt that my time in service was polluted.”

After Stephanie’s military term of service ended, she said, “veteran organizations like The Mission Continues allowed me to continue serving, making a positive impact.”

Stephanie, Danielle and Hipolito serve in their home cities where they are needed most. Hipolito completed our Fellowship Program in 2014, in which he volunteered at a local nonprofit for six months, and now volunteers with his local Service Platoon in Florida. Stephanie is a Platoon Leader for a Service Platoon in the Boston area, and on the opposite coast, Danielle is involved in a Service Platoon as a Team Leader in Southern California.

Through the Service Platoons, these three work alongside their fellow veterans and civilians to organize service projects, and participate in our annual events, such as Mass Deployment and the Women Veteran Leadership Summit.

“From past experience when I focused too much inwardly, feeling sorry for myself and for my disorders, I tended to suffer most. When I took part in something larger, I started to believe in myself,” observed Hipolito. 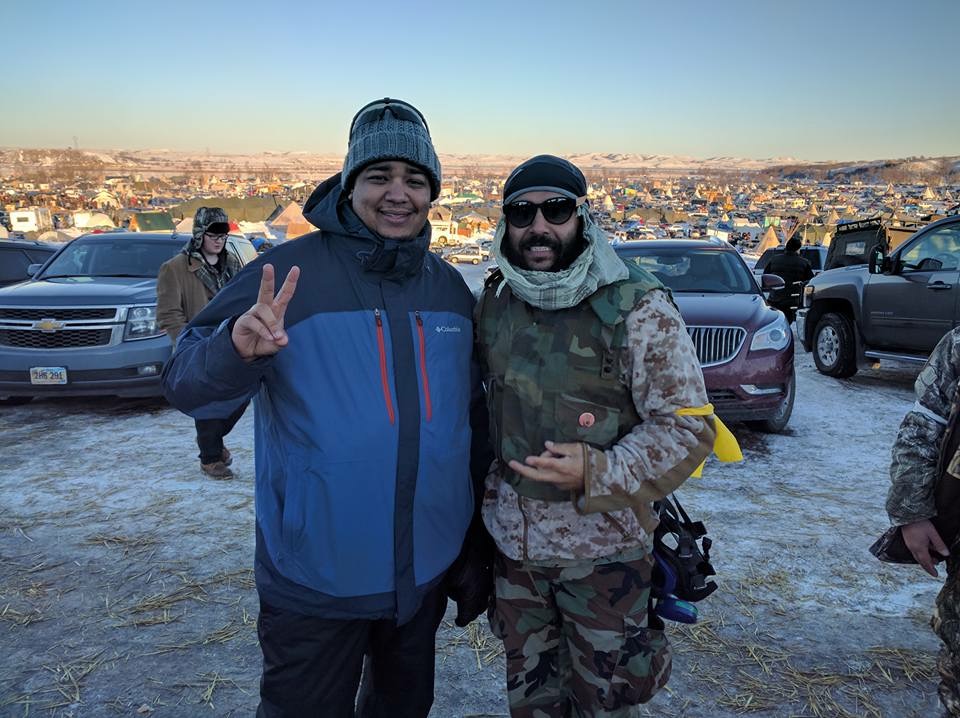 Their trip to North Dakota was truly unlike any other, as they braved extreme weather conditions and various “logistical nightmares.” Luckily, they were very warmly greeted and hosted by the local residents. As his group arrived by bus, Hipolito “was mesmerized by the seemingly endless flags of various native tribes encircling the camp, it was awe-inspiring,” Hipolito continued, “it truly felt as though it was a historic moment. It was the first time that I had felt in (partial) uniform righteously proud of my actions; no longer was I a destroyer but now a preserver of people.”

“I am forever changed,” said Danielle, “I am humbled by the Lakota, Nakota, Dakota, and the Navajo’s generosity, I am inspired by their strength, and I am motivated by their determination.”

When veterans mobilize, we can truly have a voice, send a message, and make an impact.

Today that message is, in Danielle’s words: “We will never stop protecting.”

Note: In addition to The Mission Continues, Hipolito Arriaga is also a member of The Combat Hippies, and you can read a full account of his trip on their site.