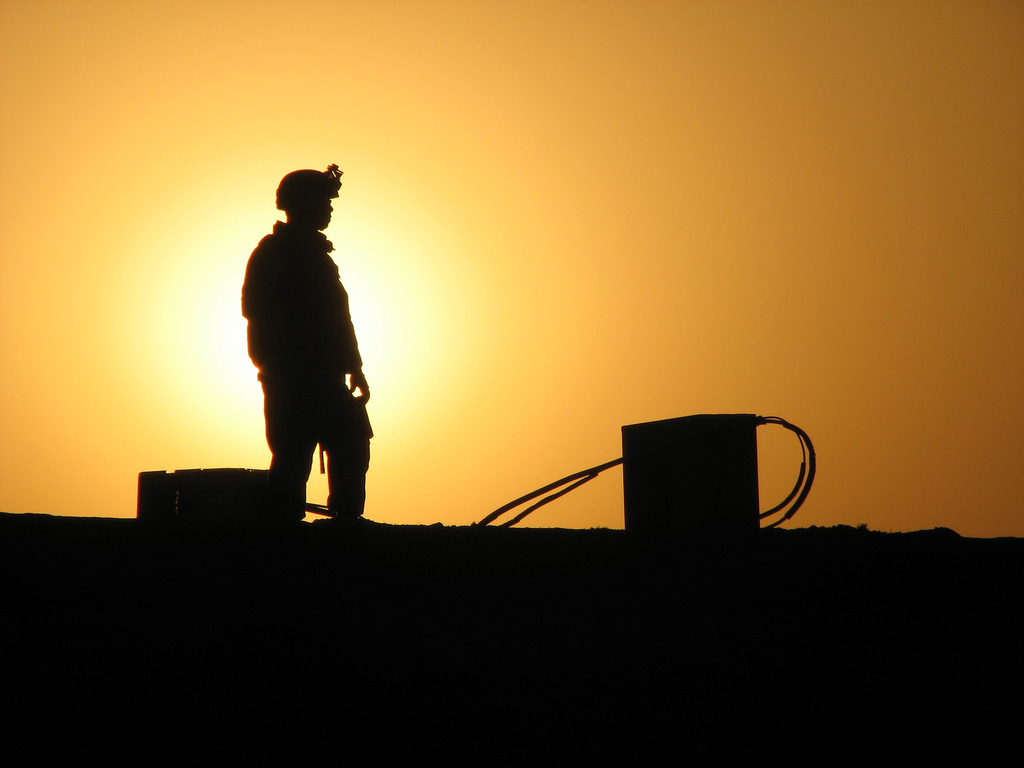 I Was Just Doing My Job

The Washington Post collected quotes from service men and women in the wars and shared them with readers online. Originally published in May of 2006, the quotes shed light on how much, and in some cases how little, has changed over the previous decade.

“I felt a little undeserving because of all the thanks I received. I felt like I was just doing my job.
– Marine Capt. Robert Washington, March-June 2003