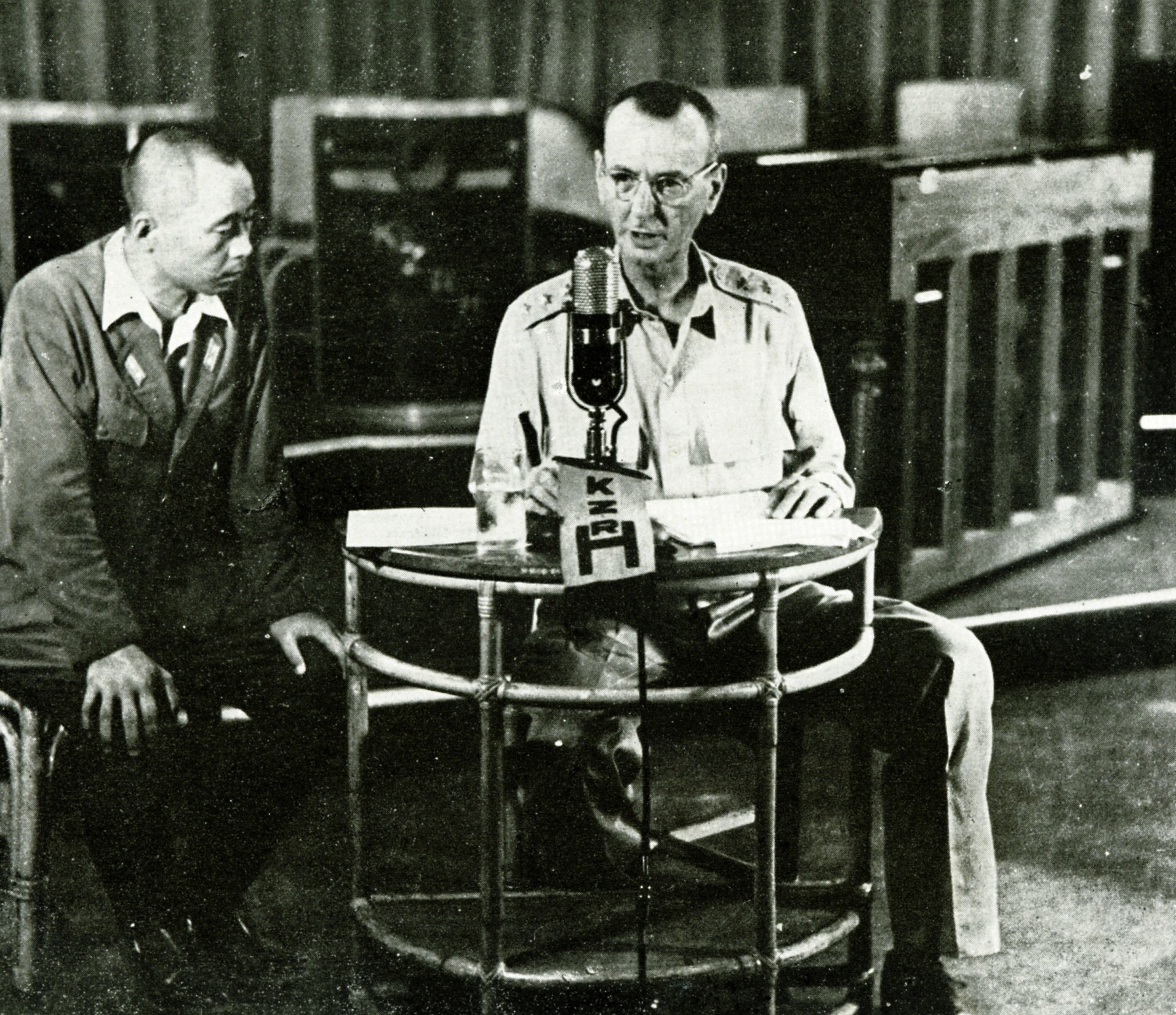 To: All Personnel being Discharged from the Army of the United States

General Jonathan M. Wainwright served as the commander of Allied forces in the Philippines and is a recipient of the Medal of Honor. Following the war and the ensuing drawdown of military forces, Gen. Wainwright issued the following letter to all soldiers discharged from the United States Army. The charge to the soldiers exiting military service still rings true today – Start being a leader as soon as you put on your civilian clothes.

It conveys an ethos that expects the best of each veteran because of their military service. The letter also makes one point very clear: your service to our country does not have to end just because you no longer wear the uniform.

To: All Personnel being Discharged from the Army of the United States.

You are being discharged from the Army today- from your Army.  It is your Army because your skill, patriotism, labor, courage and devotion have been some of the factors which make it great.  You have been a member of the finest military team in history.  You have accomplished miracles in battle and supply.  Your country is proud of you and you have every right to be proud of yourselves.

We are all determined that what happened in Europe and in Asia must not happen to our country.  Back in civilian life you will find that your generation will be called upon to guide our country’s destiny.  Opportunity for leadership is yours.  The responsibility is yours.  The nation which depended on your courage and stamina to protect it from its enemies now expects you as individuals to claim your right to leadership, a right you earned honorably and which is well deserved.

Start being a leader as soon as you put on your civilian clothes.  If you see intolerance and hate, speak out against them.  Make your individual voices heard, not for selfish things, but for honor and decency among men, for the rights of all people.

Remember too, that No American can afford to be disinterested in any part of his government, whether it is county, city, state or nation.

Choose your leaders wisely- that is the way to keep ours the country for which you fought.  Make sure that those leaders are determined to maintain peace throughout the world.  You know what war is.  You know that we must not have another.  As individuals you can prevent it if you give to the task which lies ahead the same spirit which you displayed in uniform.

Accept and trust the challenge which it carries.  I know that the people of American are counting on you.  I know that you will not let them down.