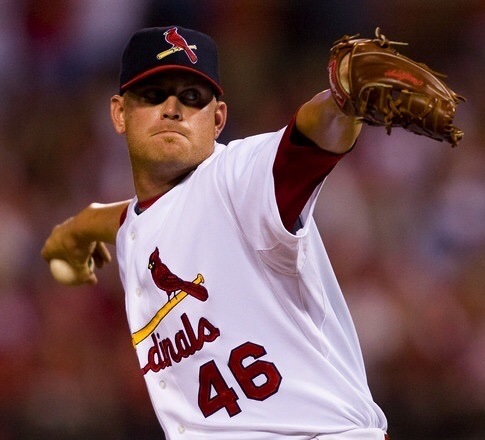 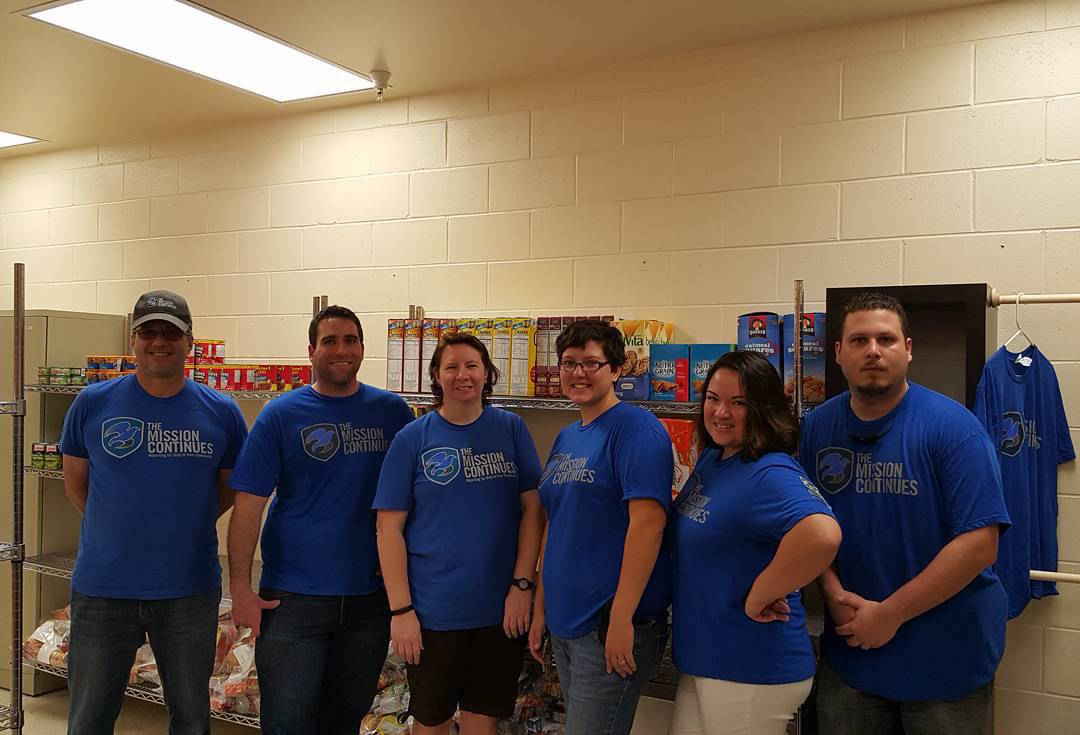 It was Cinco De Mayo, my first platoon social event. I had just taken on the role of Platoon Leader, creating the 2nd platoon in Orlando FL, and was trying to figure out how it could best help the community.

As it turned out, we had bought too much food for everyone to eat that night. Throwing out the food would be a complete waste — all leftover food could easily feed 30 people!  After a few internet searches we found a women’s shelter in the Orlando downtown area that accepted food donations. So I packed up the food and took it to the shelter.

I remember how happy the lady at the front desk was to be getting my donation. She explained how difficult it was to get food donated to the shelter. I had no idea how bad food distribution was in Orlando! In fact, Orlando’s hunger population is the 10th largest in the US.

It upset me to know that there were people in my home community suffering from hunger. I knew there were hunger issues in this country, but to see it first hand, and know it is in your backyard made it imperative for me to concentrate my efforts on hunger issues.

Inspired by what was a small act of kindness, I decided to pursue the issue of childhood hunger. Building service projects for hunger is one of the toughest challenges I could have taken on. On one hand, you have the urge to simply hand food to people, but on the other hand, you want to make a real difference in the fight against hunger with lasting impact. Simply passing out food only treats the symptoms of a community affected by hunger, but does not get at the root of the issue.

So I started doing a tremendous amount of research on food systems and pantries. I visited a few pantries, and I found that installing one was an easy thing to do. The physical requirements were fairly straightforward in terms of shelving and infrastructure, but keeping a steady flow of food into the pantry was a different issue.

To ensure the food pantries would be periodically stocked, I started a partnership with Second Harvest, which distributes food to pantries that need it. Our first pantry client was Meadowbrook Middle School. It was a Title I school, which meant their food was free. Students get free meals and the poor ones even get to take food home.

I soon learned that all Title I schools require a food pantry, but many don’t have one because they don’t have enough funding. This blew me away! I couldn’t believe that a school couldn’t afford what is essentially shelving.

The day we worked at Meadowbrook Middle School, we had the pantry constructed and stocked in under 4 hours. So many people loved this project that they wanted to know if we could build a pantry at their school too.

What made this pantry project so awesome was the fact that it was going to be accessible to a student population of 1000, and their families. This amounts to about 4,400 people in this surrounding area.

In addition, the very fact that the school now has the proper shelving and space to store food gives them plenty of opportunities to receive food and large donations from many different organizations. This made the pantry builds even more important to the community, as it gave these schools a good foundation to provide more food to their students.

In Orange County there are 154 title one schools, and 84 do not have a pantry. I felt this was truly the mission for 2nd Platoon to tackle. My goal is to build the pantries for all 84 schools. Completing this mission will have major impact on the community, and most of all the pantry service projects make substantial steps towards defeating hunger in the Orlando area.

Being a member of Mission Continues has given me the opportunity to be part of an organization that truly gives the individual the power to bring impact to the community. It took about six months to find this crucial mission, and it was well worth the time. Because in my quest in creating impact, I was able to find a mission that not only mattered to me, but was also important to the community.

We will not stop until we have built all 84 pantries.