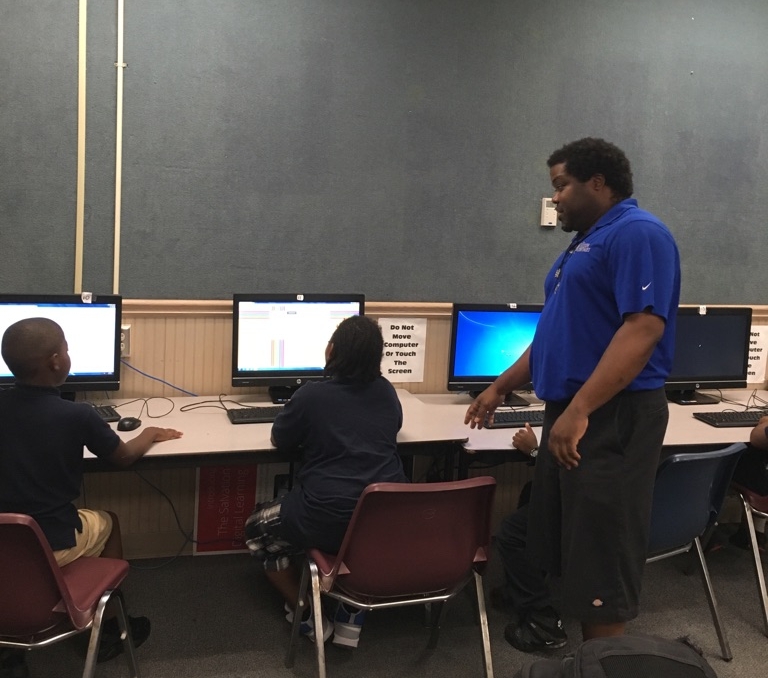 Operation Westside Surge: Listening to the Voices in Atlanta 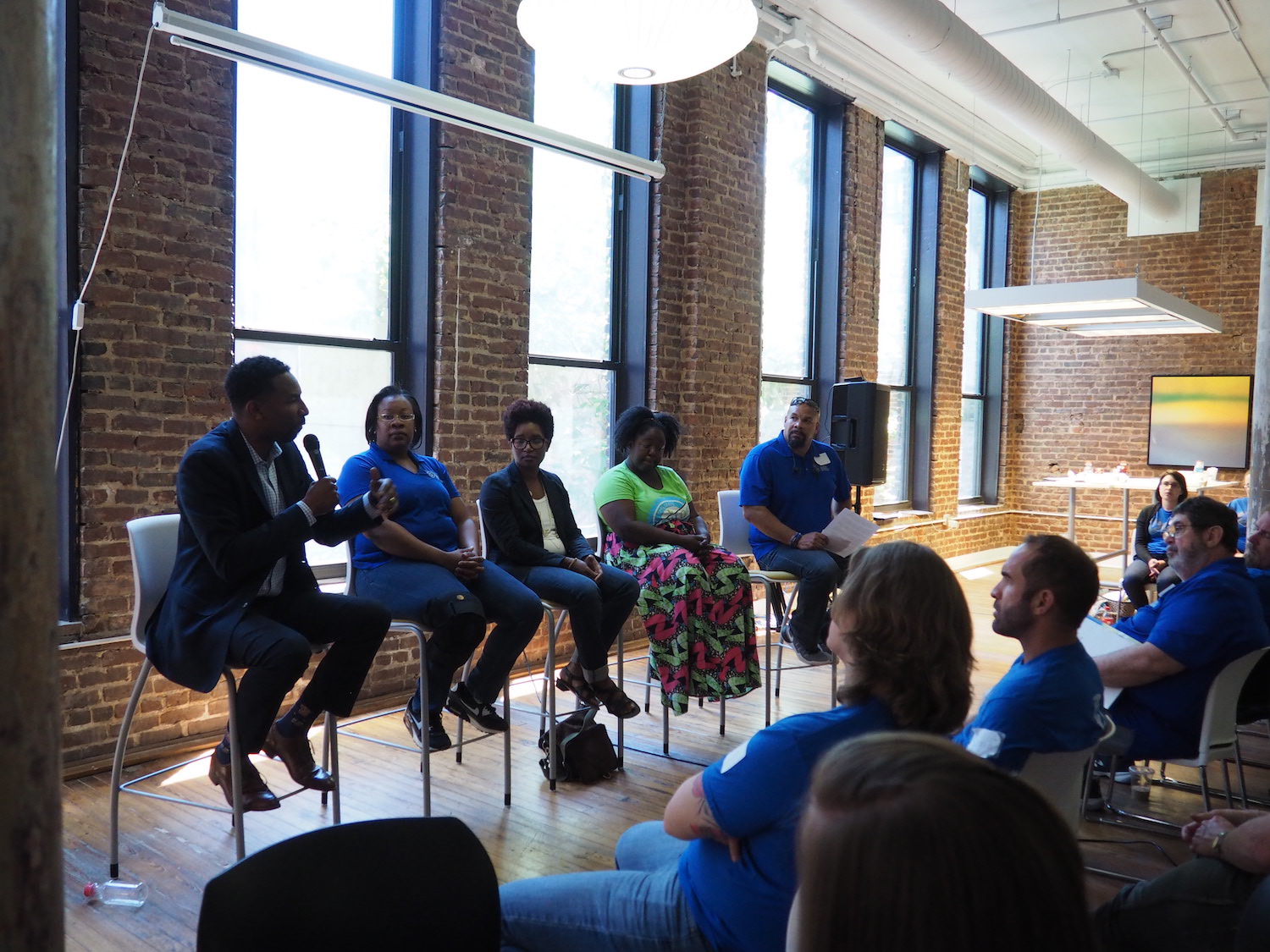 Panelists, including Kimia Flournoy, talking with The Mission Continues staff about revitalization efforts in Atlanta.

With our second Mass Deployment just a week away, we wanted to check in with some of our troops based in Atlanta. Just like last year’s Operation Motown Muster, this year’s Operation Westside Surge is built from the bottom up, based on the needs from within the community and local nonprofits. The work that 75+ veterans will be accomplishing is going to give the work already being done a big boost, and help set the service platoon on the path to even greater impact in the Westside. 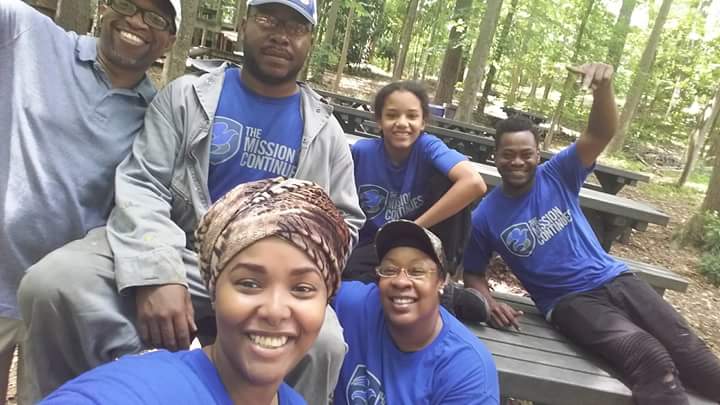 Kimia and fellow platoon members at a service project in Atlanta.

“When I first moved to Atlanta, I was in the Westside. I stayed in that area for a couple years, and now I know the in’s and out’s, I know the kids, I know what can be done. Mission Continues is saying, ‘we’re coming to help you do what you’re already doing, but we’re going to give you a boost up, and help you have more pride in your community.’ Once Westside Surge leaves, we will continue to make our community better — I hope we can keep the momentum up.”

What motivates her to continue serving? She answered, “The most rewarding part of volunteering with TMC is the people.” She explains, “The people I meet while volunteering keeps me coming back. I want to come back and see if they will too, and in the process, where we are making something better in the neighborhood.”

Likewise, Maurice Henderson, Westside resident and Georgia native, has seen The Mission Continues in Atlanta grow and develop in his city. Maurice volunteers at the Boys and Girls Club, mentoring youth once a week for “the chance to enhance my own neighborhood, my own backyard,” as he put it. “The Mission Continues reminded me I have a few leadership skills I need to be using.”

Maurice Henderson at the Boys and Girls Club.

Like us, Maurice believes that there is more to the Westside than meets the eye. Having made connections with the community, Maurice says he thinks it’s not given enough credit. “The Westside has got a bad nickname – the heroin capital of the world. But I don’t see all that. I know a lot of good people here who are doing community farms, urban gardens — we’ve got everything every other community has. We just need a little boost.”

Maurice is most excited about our project at the English Avenue campus. It will help expand the Boys and Girls Club where he volunteers, giving it some outdoor play space. “Now it’s an abandoned lot, a dead space,” he explained, “the new project will make it a safe haven for the whole community.”