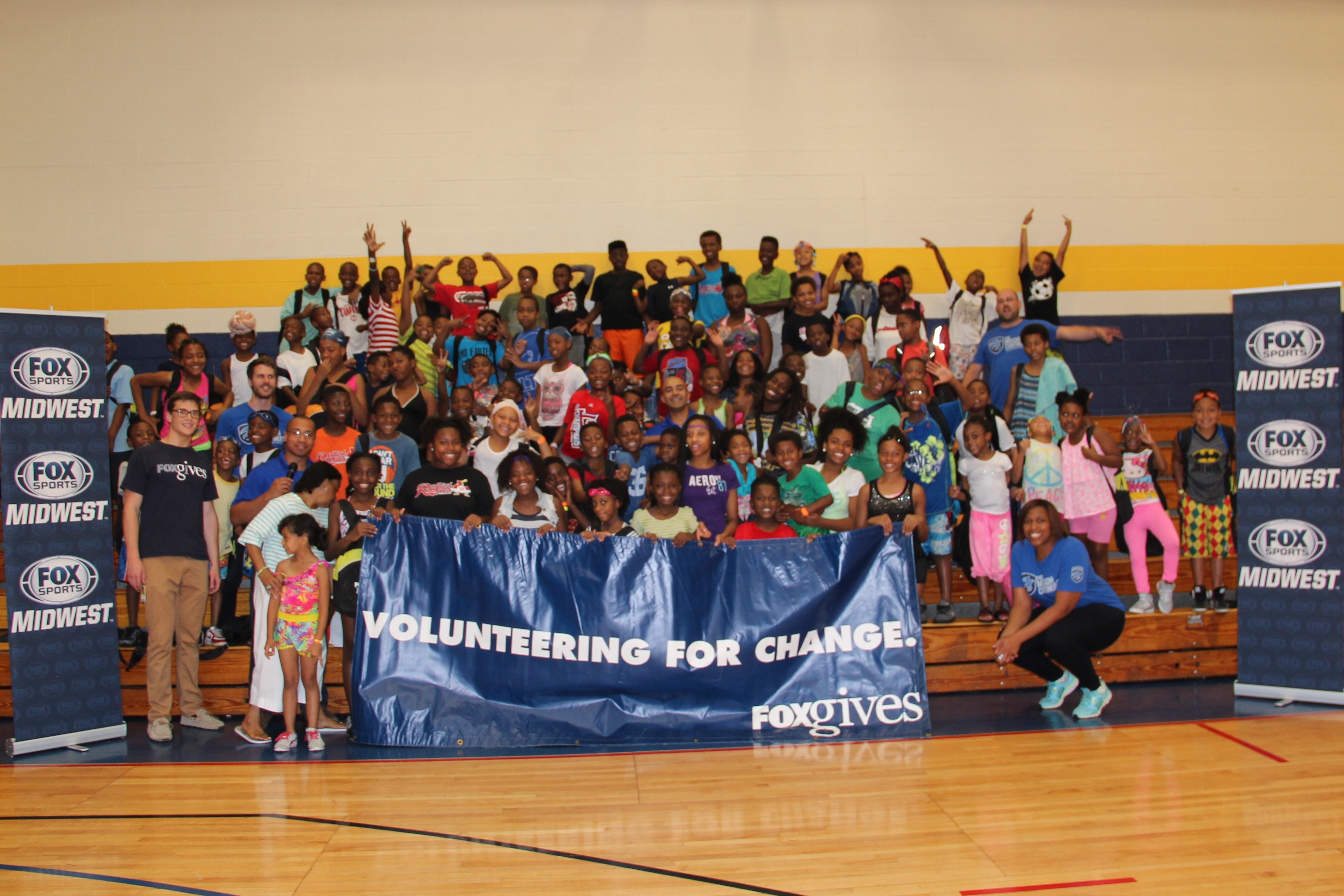 A Model for the Nation

Mathews-Dickey Boys & Girls Club sits on the corner of Kingshighway Blvd and Highway 70 in North St. Louis. In a neighborhood typically cast as economically depressed and “where gunfire still rules the night,” its easy to look over the unassuming campus that provides athletic, educational and enrichment programs for 40,000 young men and women each year.

So when The Mission Continues was recently invited to help distribute backpacks and school supplies to more than 100 kids participating in their summer school programs, it was a no-brainer. 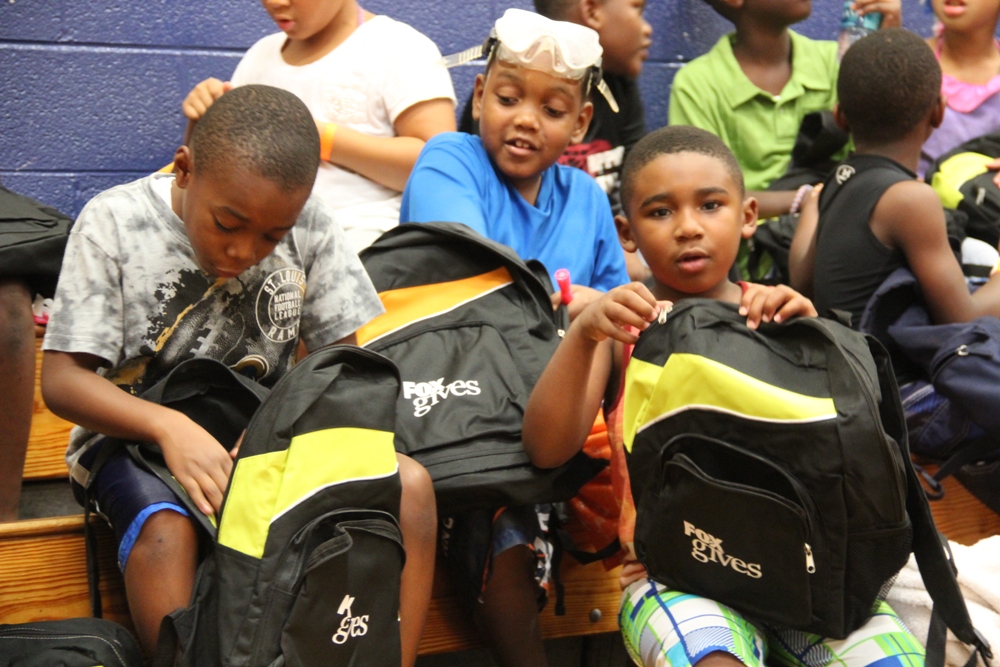 The supplies were provided by our friends at Fox Sports Midwest, our partner for the annual Summer Service Slam and a longtime supporter of The Mission Continues. 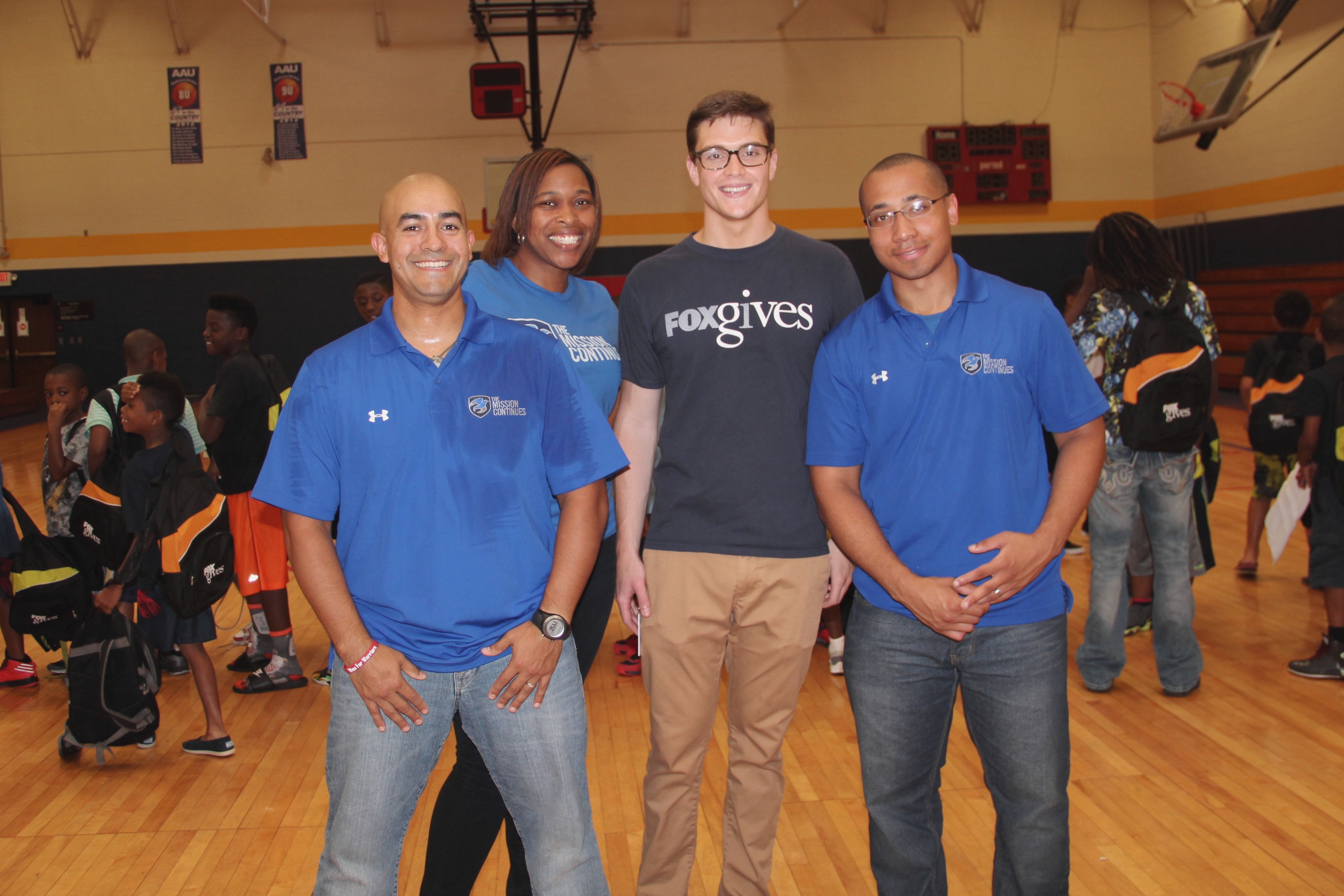 The Boys & Girls Club was founded in 1960 by Martin Luther Mathews and Hubert “Dickey” Ballentine, two community members and coaches of neighborhood baseball teams who shared a similar concern: the need to keep young men engaged in positive activity and off the streets. When President Ronald Reagan visited the facility in 1982, he declared it a “model for the nation.” The Boys & Girls Club has continued to expand their role in the community since then, serving young men and women ages 5-18 throughout the St. Louis-metropolitan area.

Their summer program supports hundreds of young men and women through continued education and extracurricular activities. The backpack giveaway came on the final day of the summer program and just a week before most area districts began their 2014-2015 school year.

The Mission Continues St. Louis Service Platoon will be back at Mathews-Dickey Boys & Girls Club this fall for a large revitalization project around the campus. For us, it’s a project that cannot come soon enough. Sign up for the platoon today and join the action.