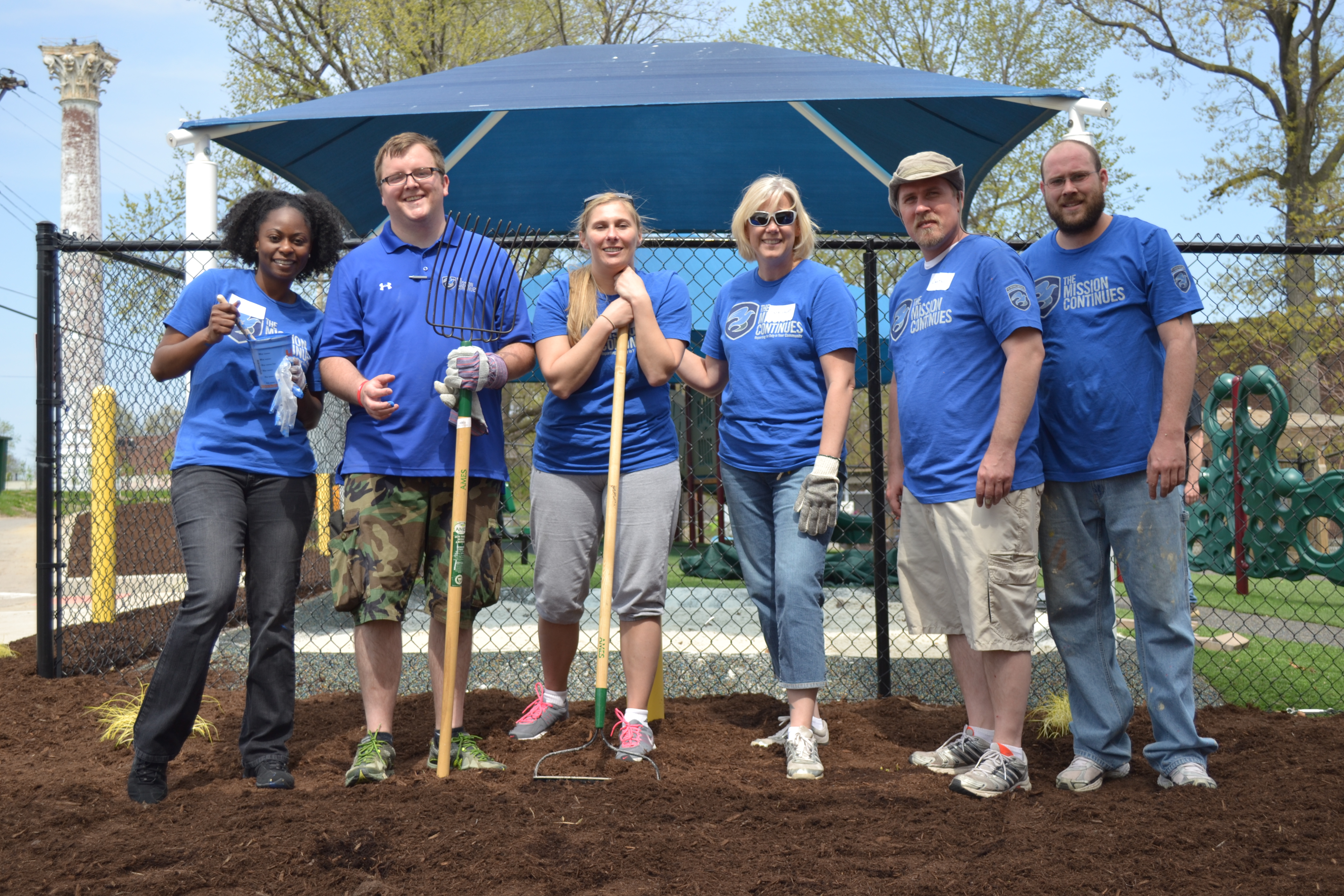 Stumbling Upon a Passion to Serve 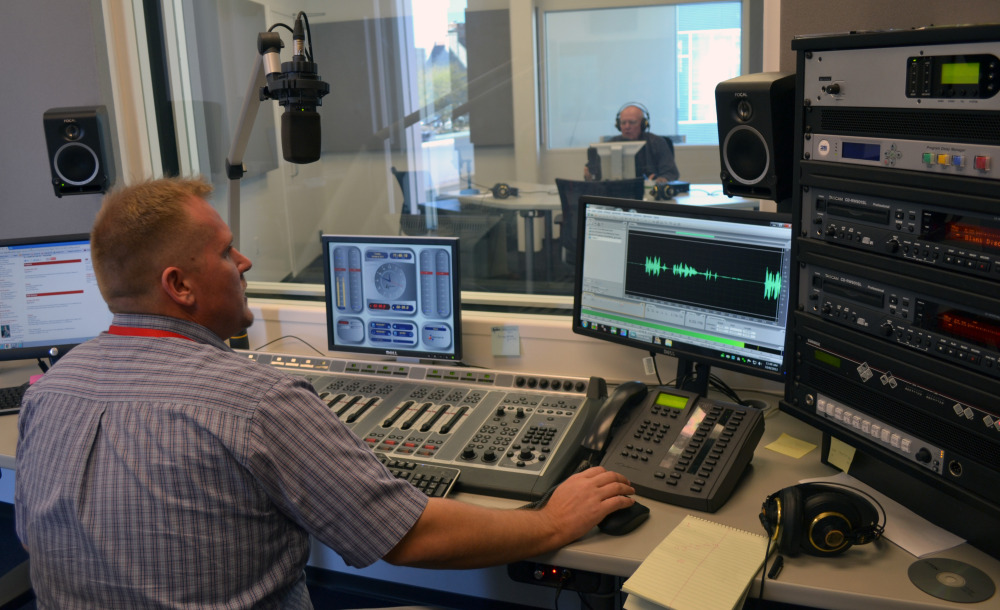 He was on the discovery engine Stumble Upon, which recommends web content to users surfing the Internet, when he discovered The Mission Continues.

The timing couldn’t have been better: After launching and operating a business for six years following his separation from the Navy, Jeremy realized there was a void in his professional life.

Jeremy joined the Navy when he was 20, married and with a child on the way. He served as a radioman for five years, moving from St. Louis to Texas to Maine, as his family grew to include three sons.

Upon returning to the Midwest and being honorably discharged as a Second Class Petty Officer, Jeremy focused on finishing his bachelor’s degree and supporting his family.

He started a successful healthcare technology business with a friend but began to question his occupation when someone asked him what he would do if money didn’t matter.

It was then Jeremy realized his desire to reconnect with other veterans, and explore his interest in storytelling. Jeremy studied journalism and creative writing while at Southern Illinois University Edwardsville, and hoped a fellowship with The Mission Continues would allow him to revisit those interests and talents.

The Mission Continues is a national nonprofit dedicated to empowering veterans through community service. The Fellowship Program allows post-9/11 veterans to serve as volunteer Fellows for twenty hours per week at a nonprofit of their choice — while earning a living stipend and completing a leadership curriculum to ensure personal and professional success after exiting the military. Fellows are encouraged to choose a nonprofit to serve based on personal interests and professional goals.

A long-time public media advocate, Jeremy reached out to St. Louis Public Radio. They were in need of help producing the shows, and offered Jeremy a production assistant position as his fellowship. During his fellowship, he helped produce the radio shows St. Louis on the Air and Cityscape. Jeremy spent five days a week in the studio, recording and editing audio, helping book guests for the shows, and producing live broadcasts.

“The Mission Continues put me on track to follow my passions. I’d been putting my family first for so long that sometimes I forget about my own goals.” Jeremy said.

Jeremy’s fellowship began in summer 2013 with a three-day orientation held in St. Louis. He was one of eighty-one veterans selected for Charlie Class 2013, which began in July 2013 and ended in January 2014. Each year, The Mission Continues welcome four classes of veterans into the six-month program, which kicks off with a weekend-long orientation focused on goal-setting and leadership skills.

“The one thing that really stands out during the orientation: there were five of us and we were just sitting around — we got a couple beers and the next thing I know, it’s 3 o’clock in the morning and it was like I just had a family reunion with people I’ve never met before in my life. And that’s when I knew I was in the right spot.”

This sense of community is what Jeremy missed most about the military, along with the friendships forged while serving.

“That night, sitting at a round table with veterans, specifically from the same era, was probably the most cathartic experience I’ve had in the last ten years. That small moment is big in my mind. It made me feel at home.”

Bailey (second from right) alongside volunteers at a service mission in St. Louis, MO.

“My fellowship journey brought me to a realization that my main track in life is to be a guide for other veterans looking to take on challenges.”

During his fellowship, Jeremy produced a segment about Fellow classmate Tender Lewis, who served a fellowship at Six String Heroes, a nonprofit that provides St. Louis area veterans with guitar lessons as a means of music therapy. To listen, please visit St. Louis Public Radio.