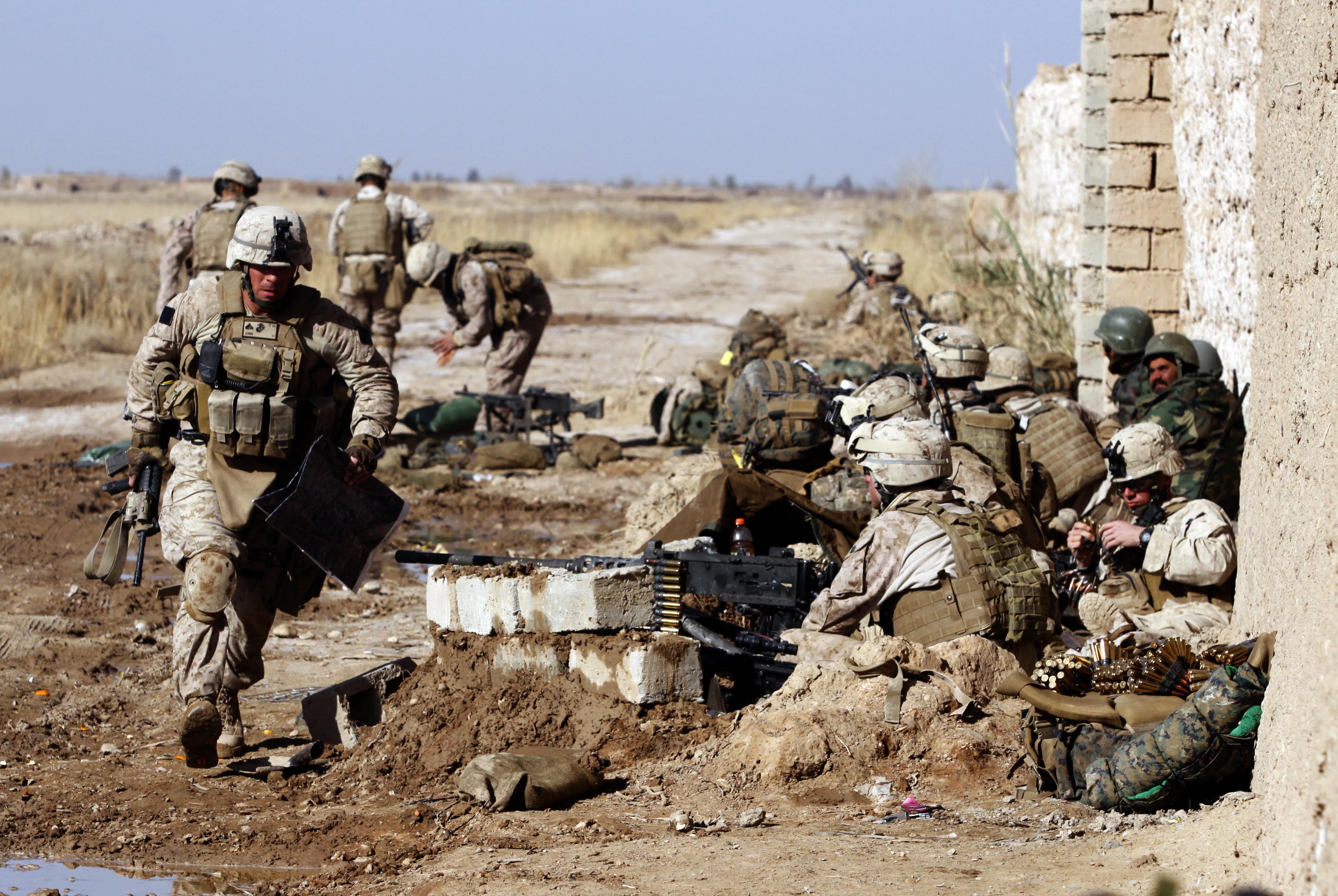 After Iwo Jima, The Legacy of a Generation Began 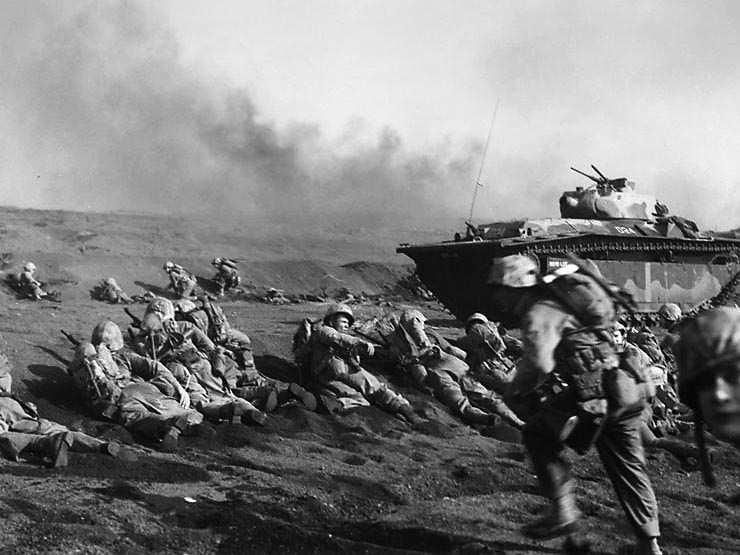 Following months of air and naval bombardment, U.S. Marines stormed the black-sand beaches of Iwo Jima in February of 1945, an island just eight-square miles big and more than 700 miles from mainland Japan. Over the next 36 days, 70,000 Marines battled an entrenched Japanese force of 20,000 soldiers. The island was finally secured on March 16, 1945 at a heavy cost – 7,000 Marines and nearly the entire Japanese force were killed in action.

For Regan Turner, regional director at The Mission Continues and a Marine Corps veteran who led infantry platoons on combat deployments to Iraq and Afghanistan, the anniversary is more than just a day of remembrance.

“Since that battle, every generation of Marines who has followed in their footsteps has been charged to live up to the legacy of those Marines and Navy Corpsman who raised the American flag on Mount Suribachi.”

Today, fewer than seven percent of World War II veterans are alive. As a generation of veterans passes, so too will firsthand accounts and memories of the war. Yet, 70 years later, Iwo Jima still looms as large in the canon of American military history as any other battle. The iconic photo of the American flag being raised atop Mount Suribachi is perhaps the most reproduced image in the history of photography. Memorials have been built, stamps produced, and movies filmed.

U.S. Marines from 1st Battalion, 3rd Marines seize a key junction of roads just outside of Marjah on February 9, 2010.

So, for many it is the first image that comes to mind when discussing “The Greatest Generation.” The legacy of Iwo Jima and of World War II-era veterans is secure. It is well chronicled and well deserved.

The legacy of the Marines who fought on Iwo Jima, according to Regan Turner, was “to be prepared to display uncommon valor in the face of the enemy if called upon to do so.”

Today, we remember the veterans of World War II not only for their sacrifices and successes on the battlefield, but for what they accomplished when they came home.