This Is for the Immigrant Veterans Who Inspired My Fellowship

My name is Jin Kong. I am a husband and a father, an immigrant and a veteran. I am not a rarity, but one of many immigrant stories from my military days.

One friend told me he walked across the Mexico/US border with his mother at a very young age. He was deported then and later came back to the US legally. Another medic was a Southeast-Asian Buddhist who converted to Mormonism and married before our deployment. One of our infantry brothers immigrated from Argentina. He took an injury to one eye in the war while serving as a sniper. He later became a photographer and traversed Iraq while the war was still on, armed only with a camera and a local guide. 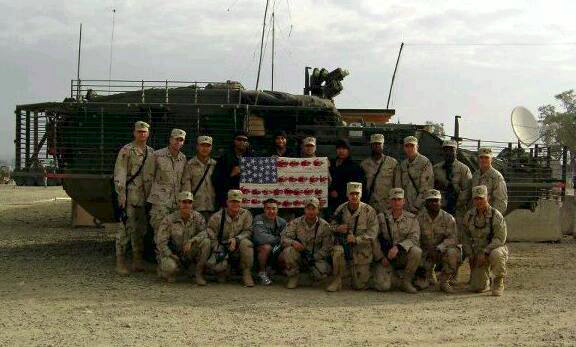 Now that I think about it, our unit was full of immigrant stories. Our supply sergeant had the thickest accent and you can barely understand him. But he made the best of friends with the Turkish traders on our forward operating base (FOB) Marez.

But there is one special immigrant friend to all of us: our combat translator Khalid. Although he was not a soldier, we happily call him a brother.

Khalid was ten years old when he lost his parents. He was orphaned with two older siblings and a younger brother. His father was of Turkish origin and a trader of watches and jewelry. Their family moved to Mosul when the city was prosperous. Khalid and his brothers and sister raised themselves as teenagers. When he was old enough, and the war really came for Mosul, Khalid signed up as a translator to help the Americans. 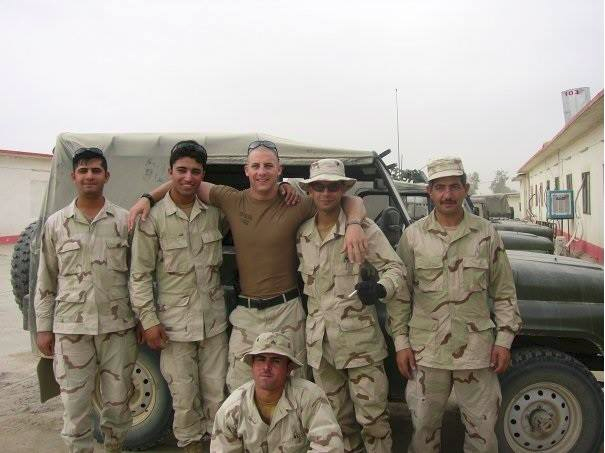 He spent eight months with us in Mosul. During that time, our unit saw some heavy fighting. Khalid and all of our translators, unarmed and embedded in our operations, risked their lives just like the rest of us.

Khalid came to the United States in 2010. He now has a young son named Connor. Khalid continued his father’s legacy and opened his own watch business in Florida. He is currently in the process of becoming a citizen. When I asked him how he felt about his journey to America and whether he is okay for me to write his story, he told me frankly, “We were so young back then. In Mosul. We did it for each other. And always, brother, I’ve got your back.”

Being an immigrant is not an easy thing, but neither was our time in the military. My own immigrant experience as well as many veteran friends like Khalid I came to know inspired me to pursue a fellowship with The Mission Continues. 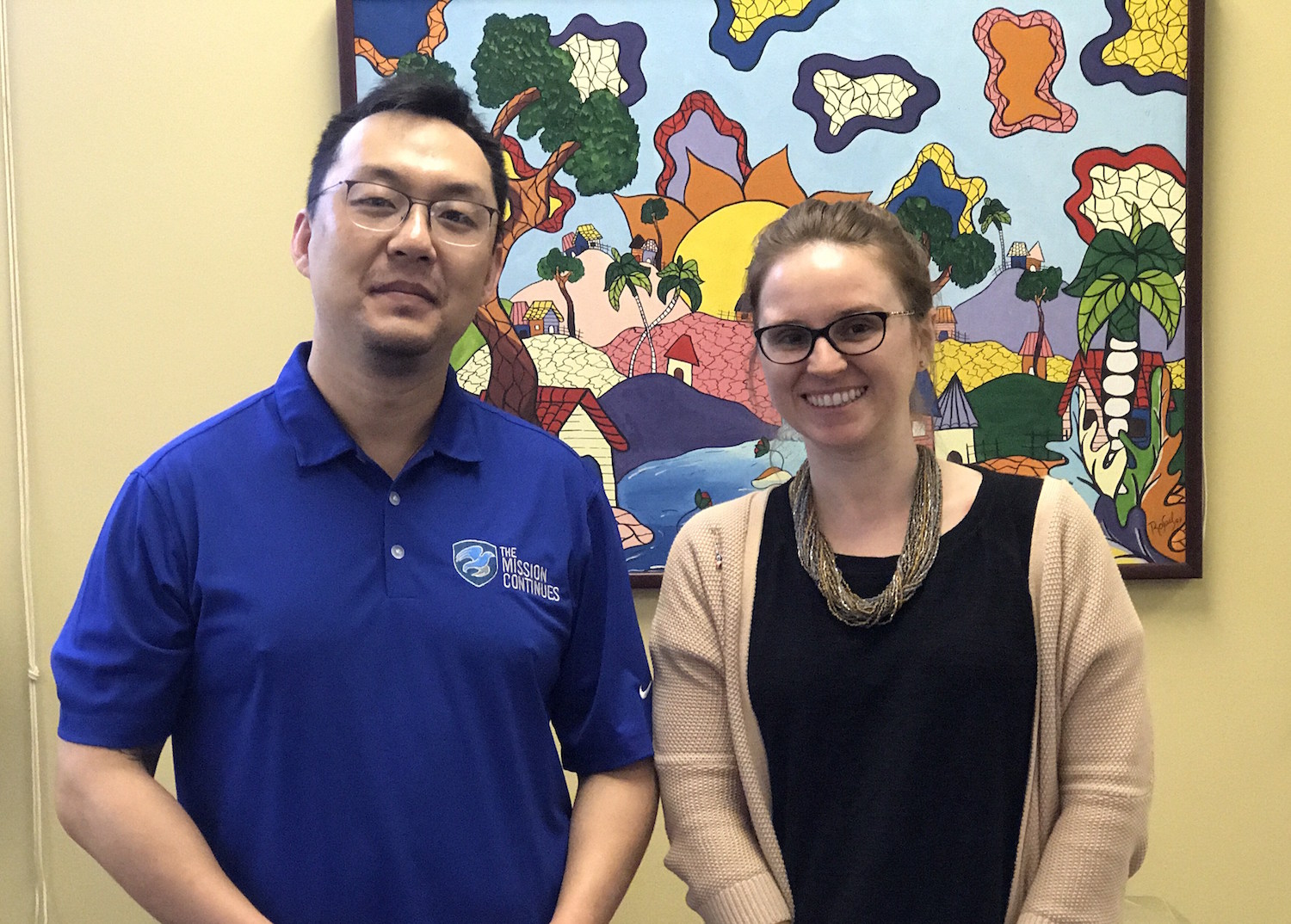 My fellowship is a discovery. I want to get a better understanding of sentiments towards immigrants in my community. I am hosted by the Greater Cincinnati World Affairs Council (GCWAC) for the next six months. My goal is to promote international understanding in a local context through a disciplined dialogue about immigration.

I often hear the cliché that this country is built by immigrants, but I get the feeling that such glory comes with pain, joy, sorrow, and triumph. I hope finding the story of immigration in my region will help me understand what I am supposed to contribute now as a veteran and a new citizen.