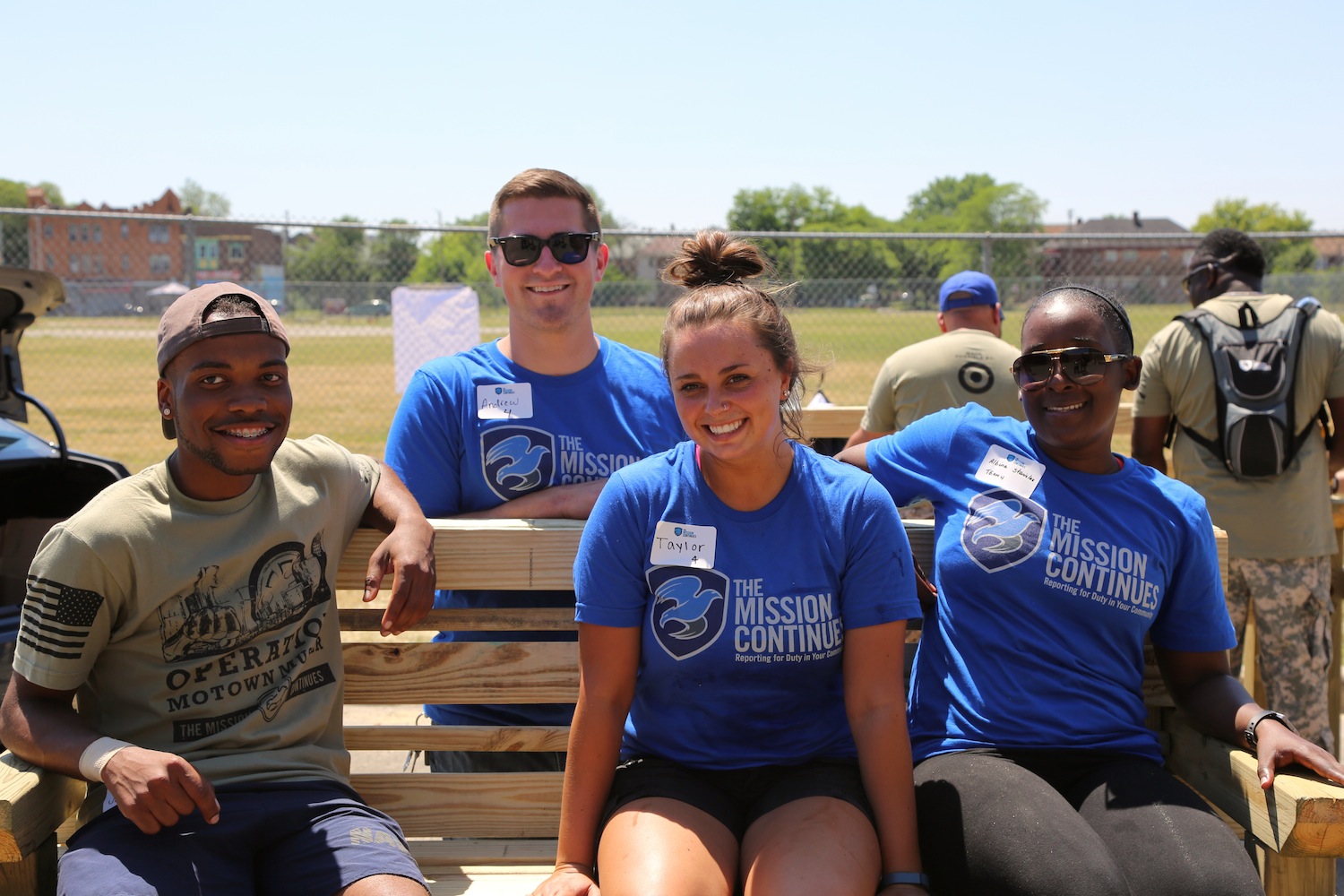 Here’s One Deployment We Can’t Get Enough Of 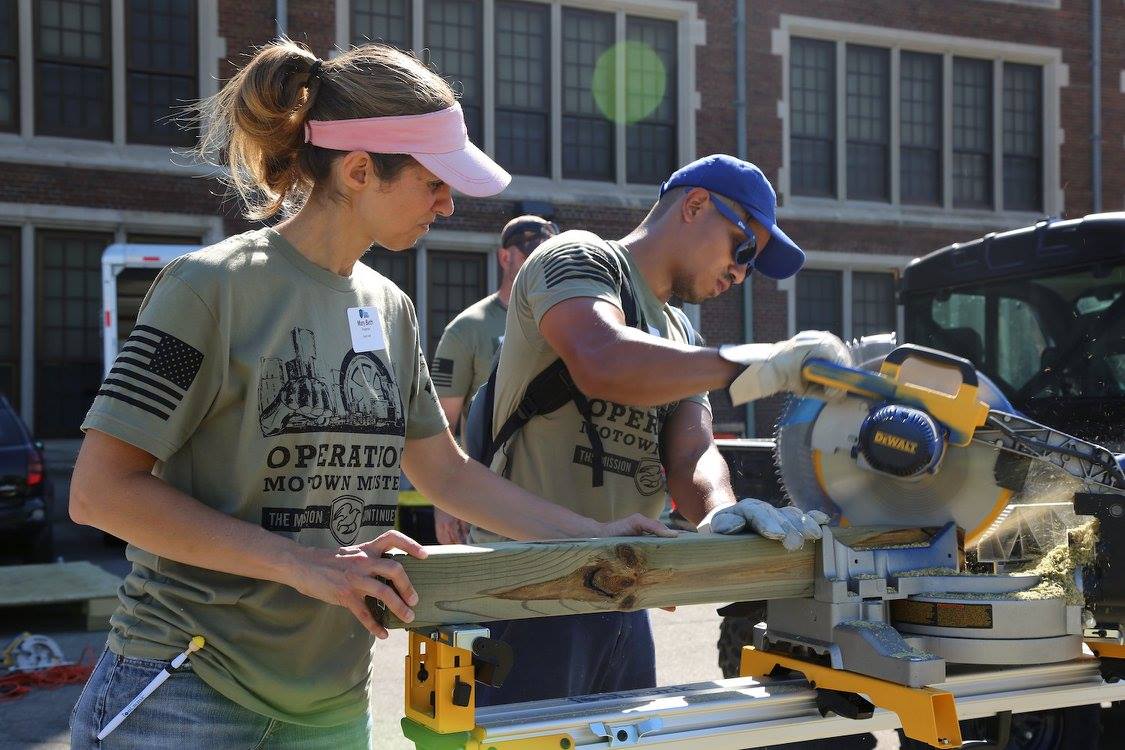 The word “deployment” has so many emotional associations for military veterans that it can be difficult to explain to a non-veteran why we miss them.

Few relish the time spent away from family, missed birthdays and anniversaries, first steps and even the birth of their children. They don’t miss the fear, the discomfort, the flies, the hole in the ground that serves as a shared toilet, or the pain and sadness from the loss of their comrades in arms.

But sure enough, through the joy and the excitement of homecoming, there often lingers an unsettling desire to be back out there with our brothers and sisters, committed to a difficult mission that, by its very nature, tries us and unites us in common purpose.

And in a twist of psychology that defies all reason, we miss it when it’s over.

I was part of one combat deployment in my Marine Corps career, a 5-month deployment in the spring of 2003, where I led a company of Marines into Iraq on the first days of the invasion. We spent years training for the duties we would perform in a combat environment, and executing that mission was the most exhilarating thing I’ve ever done.

In 2007, when I left active duty, I thought my deploying days were done. I was wrong, and I’m so grateful for that.

This past June, I answered my country’s call to deploy again, but this time on the front lines of Detroit. Detroit is a city that has been ravaged by the longstanding institutional failures of our country, the state and the city itself. It is a city with widely publicized educational failures, environmental catastrophes and shocking blight, and it needs our help.

So, in response to that call, I, along with 72 military veterans from across the country, reported for duty at The Mission Continues’ Operation Motown Muster.

The purpose of this domestic Mass Deployment was to catalyze a long-lasting transformation in the Detroit communities in deepest need, and we did it. Over the course of one week, our veterans worked in schools, neighborhoods and urban gardens, in an effort to restore hope to our community partners.

We turned a never-used tennis court into a now-wildly-popular basketball court at a high school, a project that will bring young people from the streets to the courts and quite literally save lives in one of the most dangerous zip codes in this country. We transformed a vacant and dusty lot into a beautiful and peaceful green space, and we revitalized Recovery Park, which will be the largest urban farming community in the country.

Veterans and community volunteers relax at Operation Motown Muster on a new bench that the team built for students at Central High School.

We’ve already seen and felt the impact of Operation Motown Muster in Detroit. The kids and staff at Central High School received an outpouring of love and positive attention that they’ve sorely missed, and they’re excited to capitalize on that energy to bring change to their school and their neighborhood. We breathed life into the parks and blighted streets of the Osborn Neighborhood, and the residents there stand ready to continue that effort.

Just as important as the lasting impact we hope to have on the streets of Detroit is the impact we had on our veterans.

These remarkable men and women endured long, hot, Detroit summer days, and did work that was both physically and emotionally taxing. We lived, ate and sweated together, just like we did on active duty. And we realized through all of this how much we’ve missed deploying alongside our fellow veterans and how good it felt to be united by such intense and focused purpose.

There is a void that is left when a veteran leaves the service and no longer has the camaraderie and sense of direction that the military provides. Programs like Operation Motown Muster help.

And by providing that platform for veterans to come together in service, we’re answering the call to report for duty in our communities, many of which so desperately need our help.

And we’re not done. The Mission Continues’ service platoons and fellows will be in Detroit for the long haul, continuing the efforts that we started in June, and they’ll always welcome community members and supporters, veteran and non-veteran alike, to join them.

Next year, we’re taking this show on the road to Atlanta, another great American city in desperate need of the kind of concentrated effort that our Mass Deployment program can provide.

If you want to be a part of the revitalization of our cities, working alongside military veterans eager to serve again, I ask you to report for duty in YOUR community today and JOIN US.

Mary Beth Bruggeman is a Marine Corps veteran and the executive director of the southeast region at The Mission Continues.