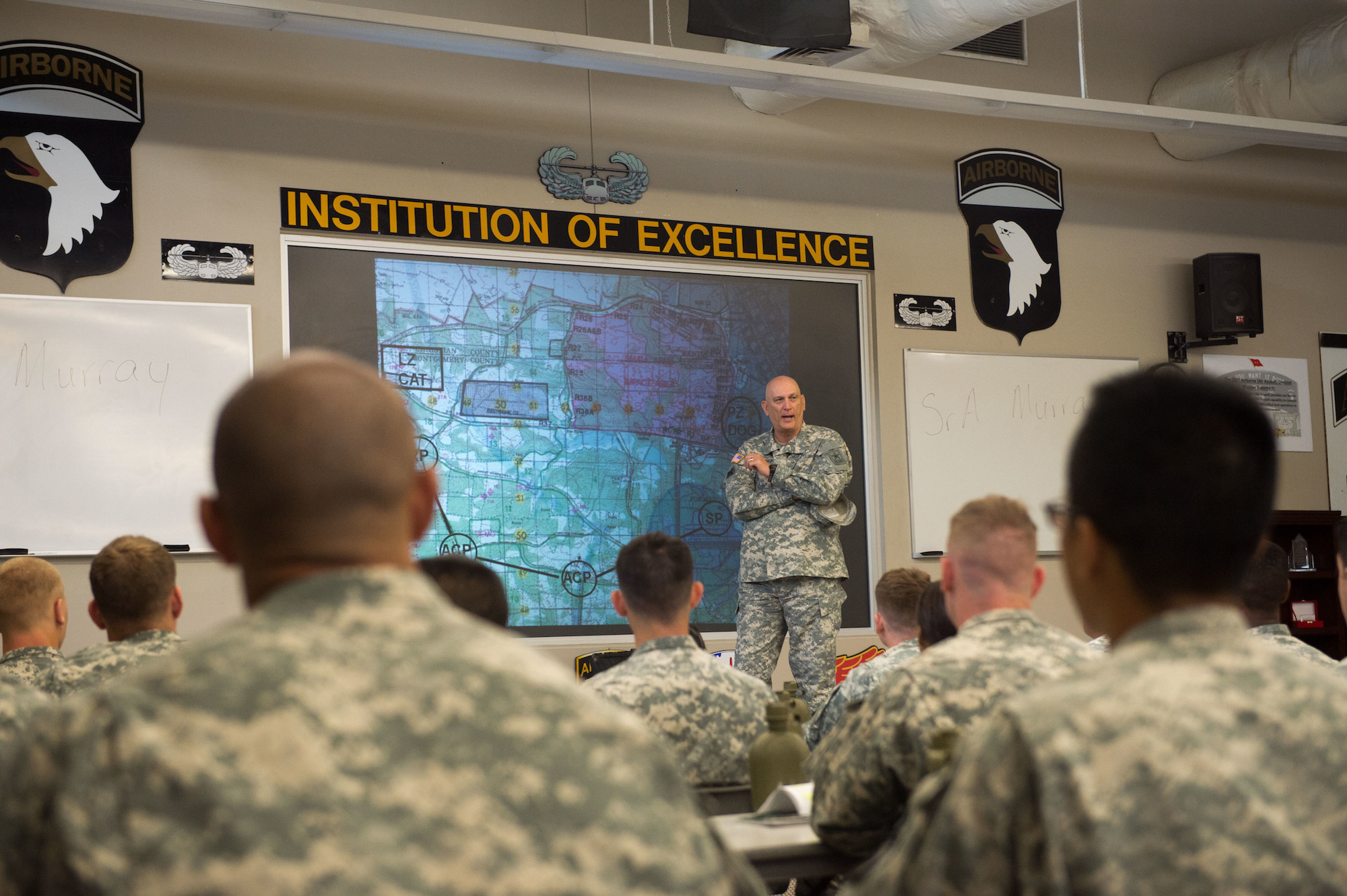 General Ray Odierno Joins The Mission Continues’ Board of Directors 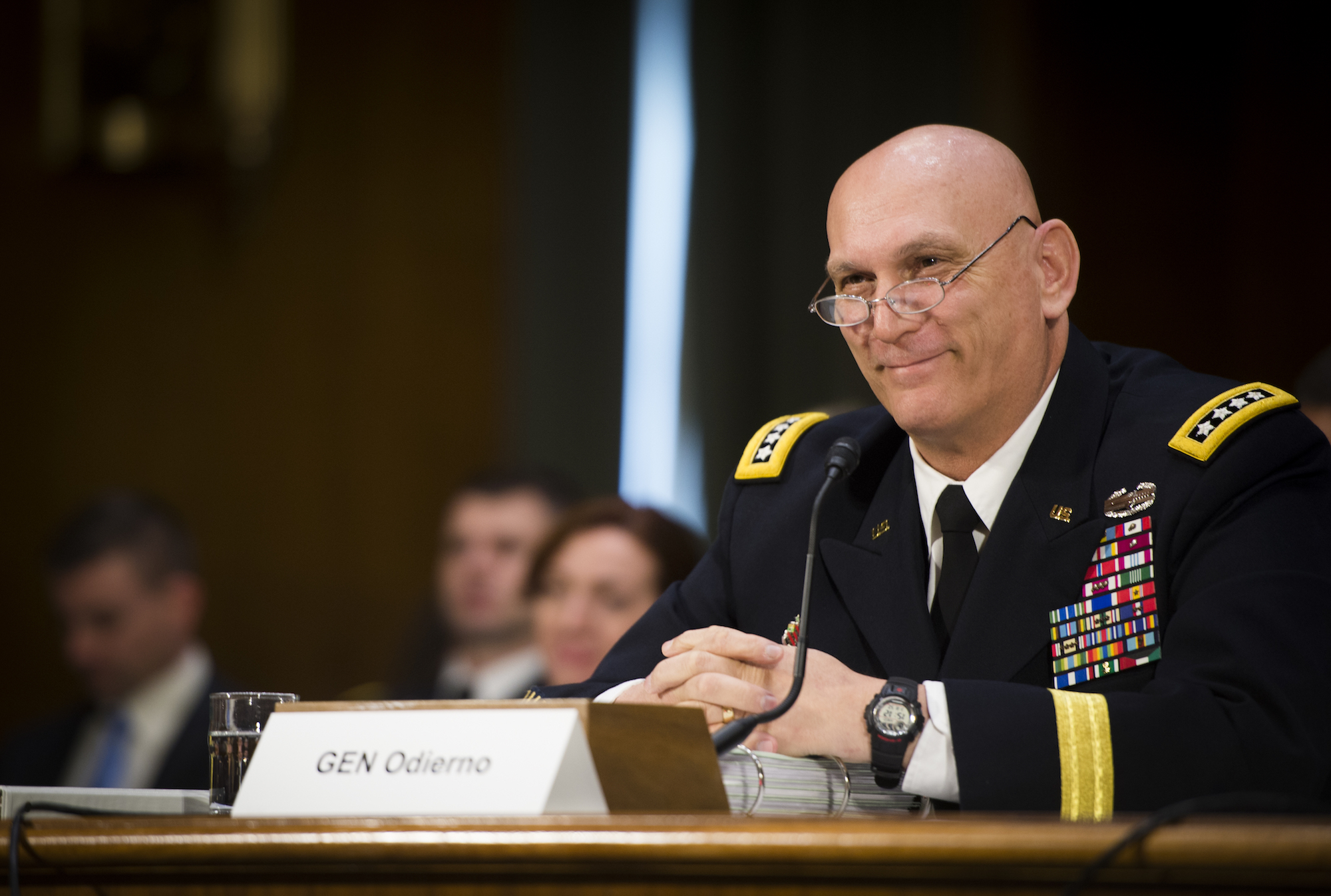 The Mission Continues welcomes retired four-star U.S. Army General Ray Odierno, the 38th Chief of Staff of the Army, to its Board of Directors. In this role, Gen. Odierno will help guide The Mission Continues in its mission of empowering veterans who are adjusting to life at home to find purpose through community impact.

“Gen. Odierno is one of the most respected military leaders of our time. His track record of effective leadership over his nearly 40 year military career will no doubt be a tremendous asset to our organization,” said Spencer Kympton, U.S. Army veteran and president of The Mission Continues. “He was ‘in the fight’ with this generation of veterans—and is deeply committed to their continued success. As we work to empower veterans to be a force for good in at-risk communities across the country, Gen. Odierno’s experience and vision will be most welcomed and valued.”

A native of Rockaway, N.J., Odierno attended the United States Military Academy at West Point, graduating in 1976 with a commission in Field Artillery. During more than 39 years of service, he commanded units at every echelon, with duty stations in Germany, Albania, Kuwait, Iraq and the United States.

From October 2001 to June 2004, Odierno commanded the 4th Infantry Division, the same group responsible for the capture of Saddam Hussein in December 2003. Odierno is also considered one of the founding architects of the surge in Iraq, which helped pave the way for political progress in the region.

“Though technically retired, I know I’m not alone in my desire to continue serving my country,” said Odierno. “Over the course of my career, I worked alongside so many brave men and women who were ready to sacrifice everything for the sake of the mission. That’s what makes working with The Mission Continues and the veterans in its programs so fulfilling.”

To learn more about The Mission Continues’ programs and opportunities to get involved, visit www.missioncontinues.org.