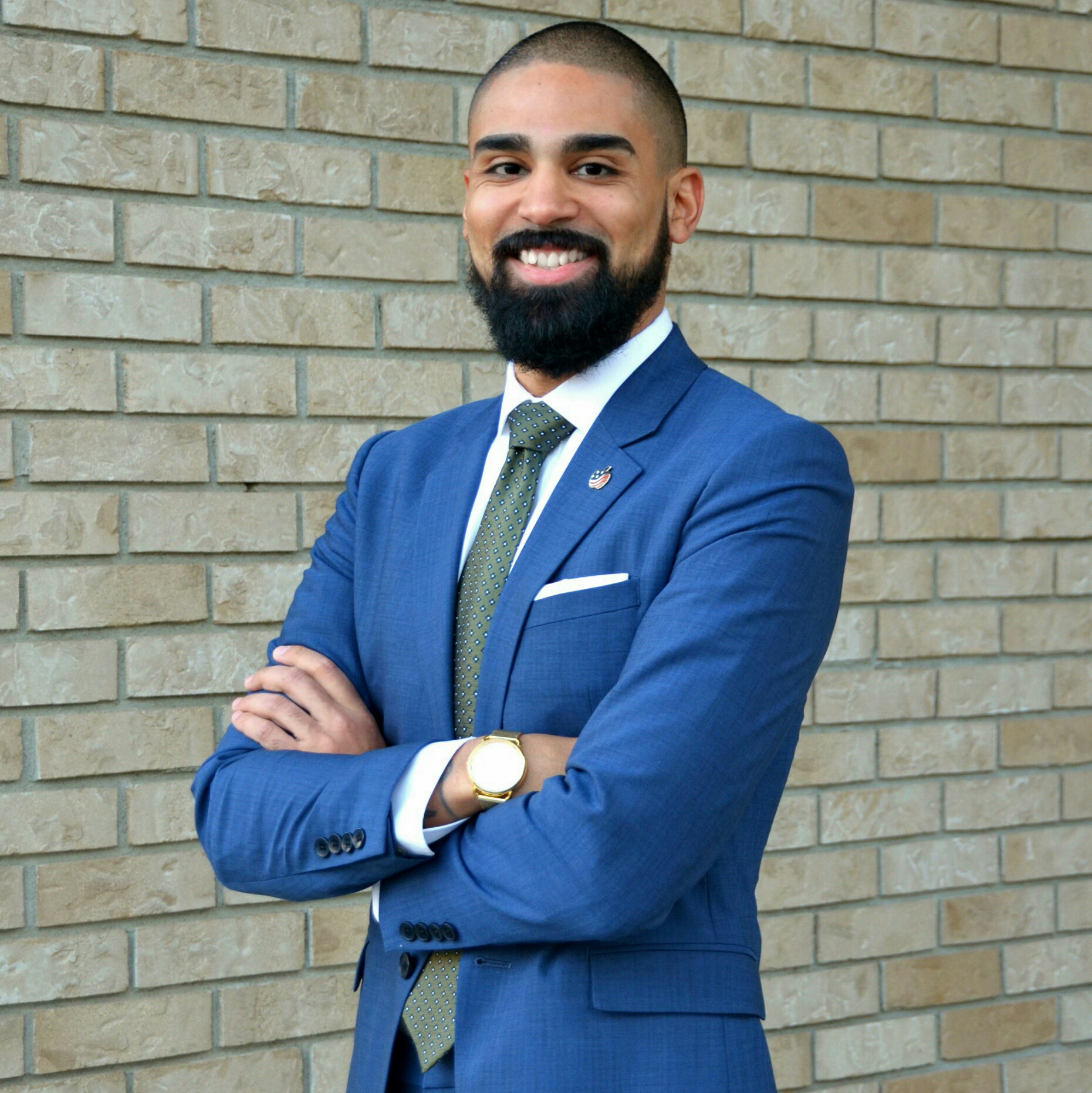 The Fellowship That Gave Me a Roadmap After the Military 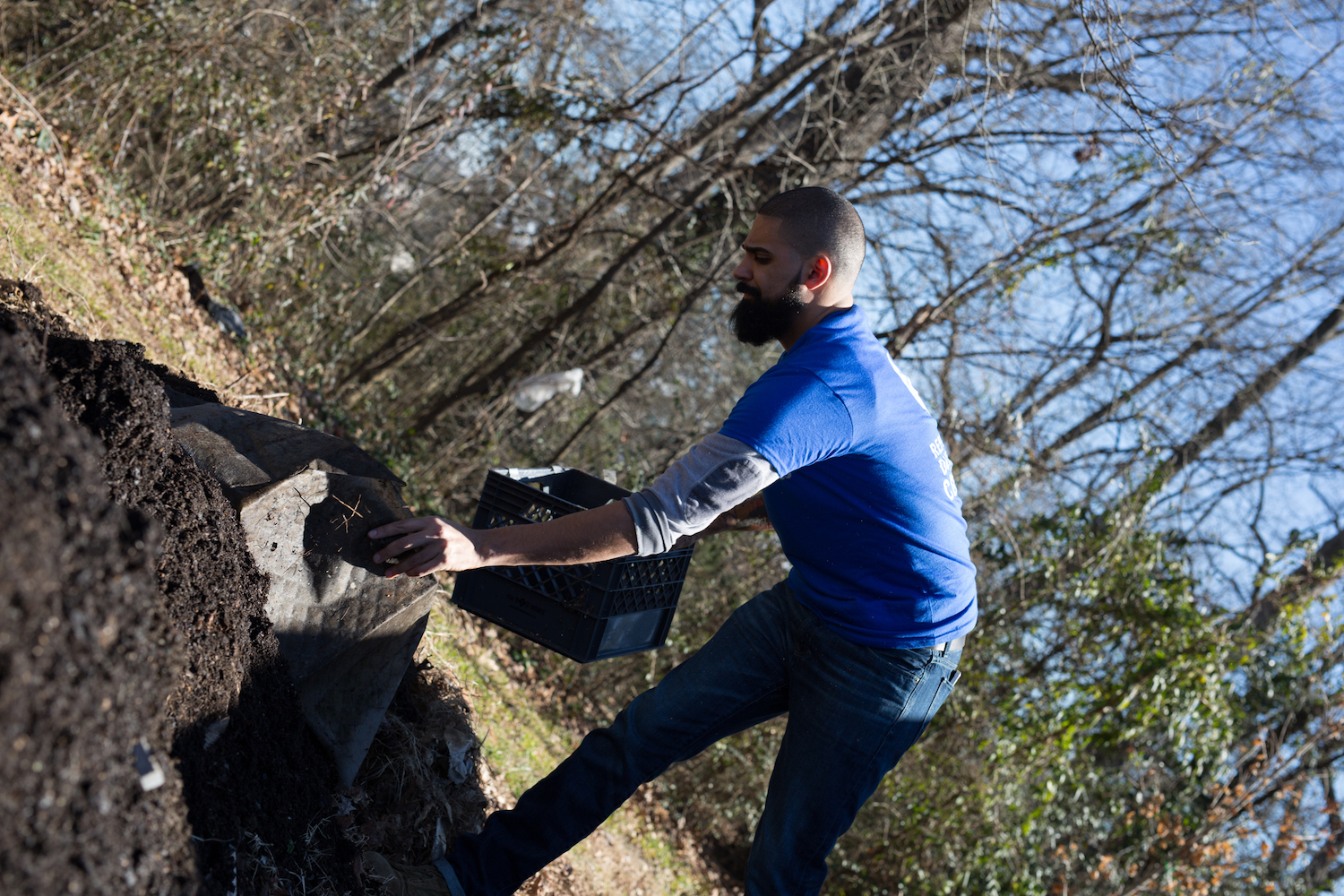 I often dreamt of becoming a real life superhero.

Although the persona I’d originally envisioned for myself evolved and took different forms – be it a masked vigilante, a gallant cowboy, a fearless detective – my vision was unwavering: I wanted to save the world.

I finally settled on my hero of choice upon watching the opening credits to A Few Good Men when I was nine years old. One glimpse of the Marine Corps’ dress blues was all I needed to know that it was the uniform I was destined to wear.

Whatever reservations I might have had would be erased during the fall of my junior year of high school in 2001. I enlisted at the age of 17, and a year later I realized my dream of becoming part of the best my country had to offer.

After The Military, Finding a New Purpose

Flash forward to the early winter of 2005. I remember laying in my cot in the corner of a cavernous airplane hangar. The cadenced cracking of distant gunfire and the rhythmic chopping of helos flying overhead provided a more welcome soundtrack than whatever played in my headphones.

I was anxiously waiting to go back home and yet dreaded that home as I knew it would never be the same. Long gone were the cinematic illusions I had naively held of how war and my homecoming might play out. They were replaced with the callous realities of war in the 21st century: where explosions aren’t muffled by a movie score, bombs don’t fall in slow motion, and the heroes don’t always prevail.

The next chapter in my life began with me trying to erase the one that preceded it. I had tied up so much of my identity into being a Marine that I felt as if I’d already fulfilled my life’s purpose.

I had no idea who I was.

I was left with a void – one which I tried to fill with every vice and shallow pleasure I could find. The more lost and bewildered I felt, the deeper I spiraled into my destructive behavior and the more I isolated myself.

In the wake of tarnished relationships, ignored career opportunities, and what seemed like a giant black hole of despair, I finally surrendered and sought help. In recovery, I came to the realization that perhaps my life’s mission wasn’t to save the world, but to serve others like myself who once tried to.

The Fellowship That Gave Me a Roadmap

I came into my Mission Continues Fellowship with a newfound vision of who I wanted to be and where I wanted to go, but no concrete plan through which to get there. The fellowship provided me with both a roadmap and the tools I needed to do both. I felt as if I was on the brink of doing what I wanted, but just needed the right amount of support, guidance, and push to get me on my way.

I was in my last semester of undergrad and simultaneously taking master’s courses, I finally had the inner peace I’d been missing since before I separated from the military, and most importantly the impetus to do great things.

Just as it states in its mission statement, The Mission Continues empowered me to be able to do what I was meant to do. One of the biggest contributing factors to my success in this journey was completing my goals and MOU at the outset of my fellowship. While it seemed daunting, it was able to serve as my north star, guiding me through my journey as an Alpha ’16 fellow.

I chose to volunteer at the Headstrong Project, a non-profit organization which provides effective, world-class mental health care for Post-9/11 veterans completely free of cost, bureaucracy, and stigma. In partnering with them, my world was opened up to a community of veterans and veteran supporters of which there is no equal.

Through interacting with these men and women who so tirelessly commit themselves to serving New York City veterans, I gained access to an endless flow of knowledge, wisdom, support, and guidance. I was continually challenged to push through my fears and hesitations and commit myself fully to the goals I’d set out for myself at the outset.

This tremendous opportunity, in which I immersed myself fully, gave me that push that I needed to move my career forward. I knew I wanted to work with veterans, to continue my service and lifelong mission of making the world just a little bit better. In surrounding myself with a support structure comprised largely of veterans I met as a result of my fellowship, I earned the opportunity to work full-time for New York City’s Department of Veterans’ Services (DVS). (We have a fellow placed there too!)

In my role at DVS, a new and rapidly growing agency, I support the department-wide initiative to provide NYC’s veteran and caregiver population with access to community-driven integrative and holistic health services, specifically focusing on connection through peer intervention.

My Advice to You

My advice for new applicants is: Partner with an organization for which you will love to work for. That’s what made it click for me. I found a tremendous organization with remarkable people, whose mission and purpose mirrored my own. It made crafting my role, however daunting it may have seemed initially, both seamless and rewarding.