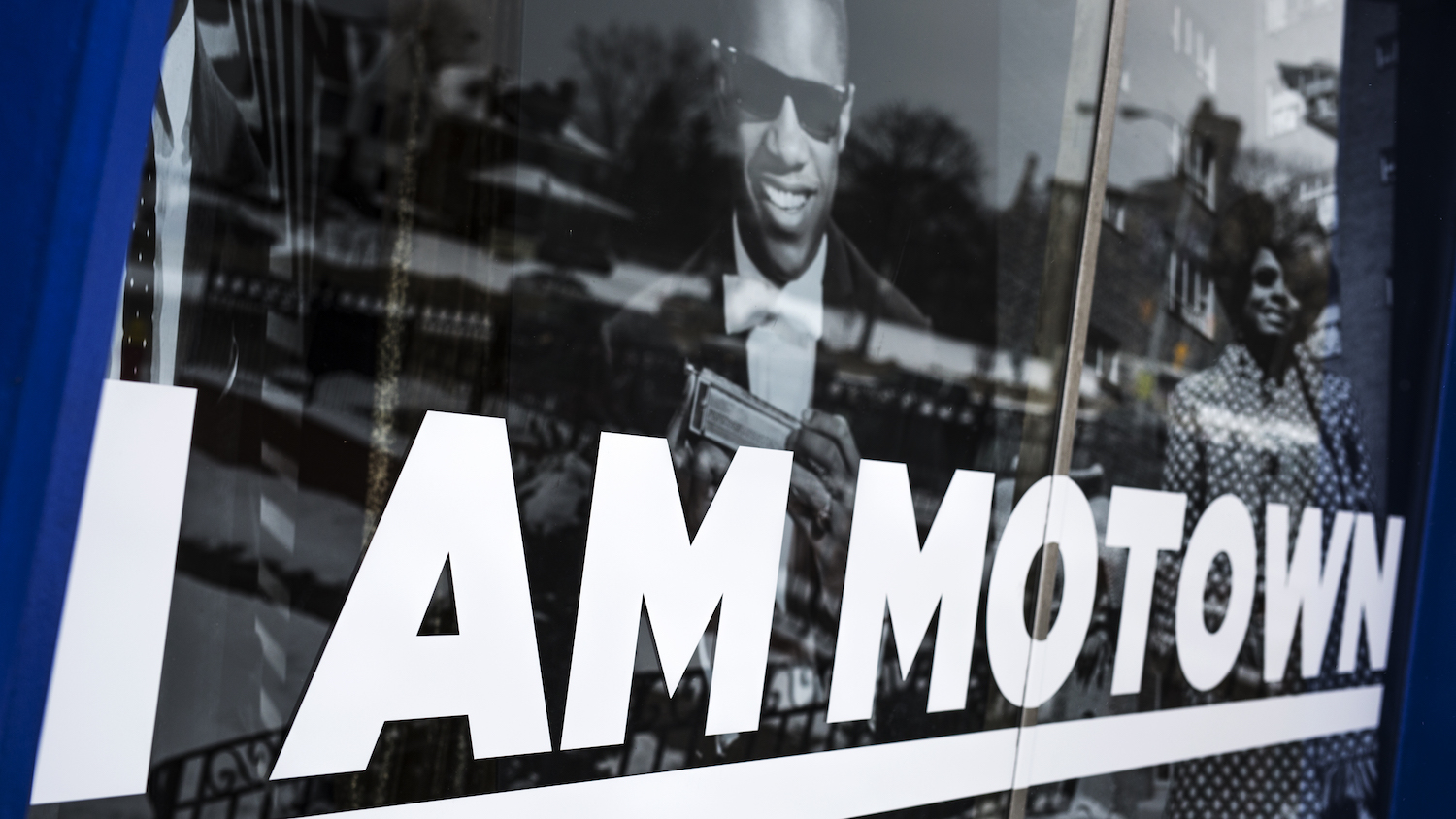 The Detroit I Know

They love their city and they don’t want to leave. They have lived here their whole lives and are proud of it. There’s a strong sense of determination and perseverance. Who am I talking about? The people of Detroit.

That’s why I was thrilled when I saw that The Mission Continues was coming to Detroit for an entire week, working alongside local community members and partners to help rebuild our city. I had just joined the Detroit Platoon in order to volunteer in my community while also connecting with fellow veterans in my area, and this seemed like a great opportunity.

I looked into what I had to do to volunteer at Operation Motown Muster, and found that I could apply to be there for the whole week. I figured by participating, I could jump right into the world of The Mission Continues, get to know people, and have a positive impact in my city.

I was born in Detroit but grew up about 45 minutes north in Grand Blanc. After separating from the military, I moved back to the metro-Detroit area to live with my sister and be close to my family.

I have found that outsiders are intrigued by Detroit, so they come, fall in love with it, and stay. Yes, there are problems but, if you take a moment, you’ll see that many good things are happening in Detroit — and it’s only going to get better. (Detroit has a lot to offer, and in my personal, biased opinion, is the best sports city in the country!)

Right now I am a 30-year-old “non-traditional” college student attempting to finish my bachelor’s degree at Central Michigan University. I initially joined the military because I was unsure of my direction in school. The country was fighting two wars, and I thought it would be an adventure. I went to basic training in January of 2007 and spent six months training to be a medic in the Army. I spent four years on active duty, stationed at Fort Bliss, Texas and did two deployments to Iraq.

The hardest part about transitioning back to civilian life was leaving behind a job that was familiar, people that I considered family, and feeling unified for a purpose. I was moving back to the unknown: no job, no friends and no direction. It was unnerving. There was still something missing and I felt lost. This feeling motivated me to look for a way to volunteer in my community and get more involved in veteran’s groups. I found The Mission Continues, and organization that lets me do both.

I’m looking forward to helping Detroit, a city I love and fully believe in. I hope other Detroiters will join me. I know I’ll be there to give it my all.

Report for duty in your community with The Mission Continues. Serve at Operation Motown Muster with us!

You can also check out Service Platoon at an upcoming service event near you or apply for a fellowship. You can learn more about our programs on our website and stay updated on the latest news and announcements on Facebook and twitter.