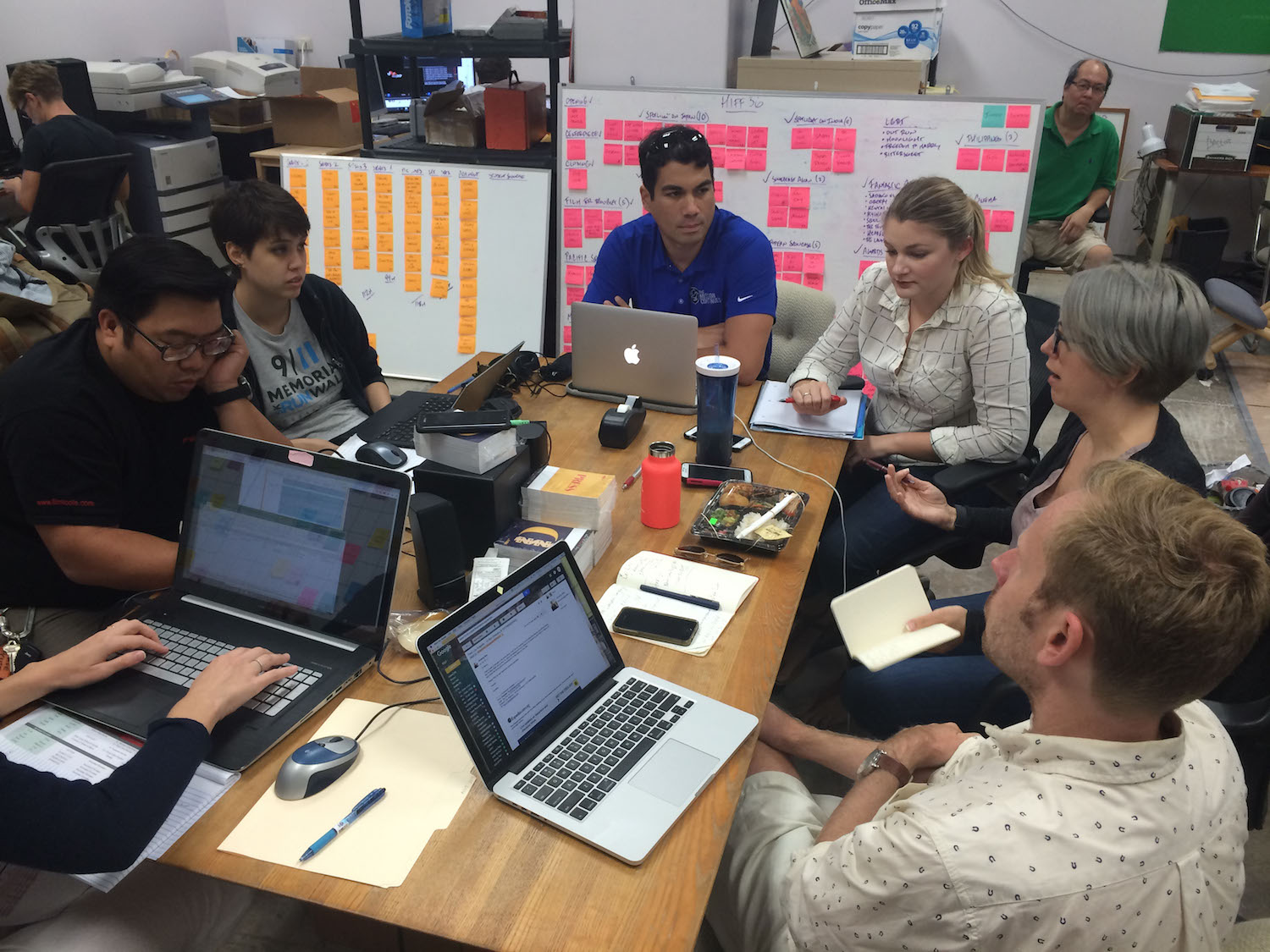 From Clashing Cultures in Baghdad to Building Bridges in Honolulu 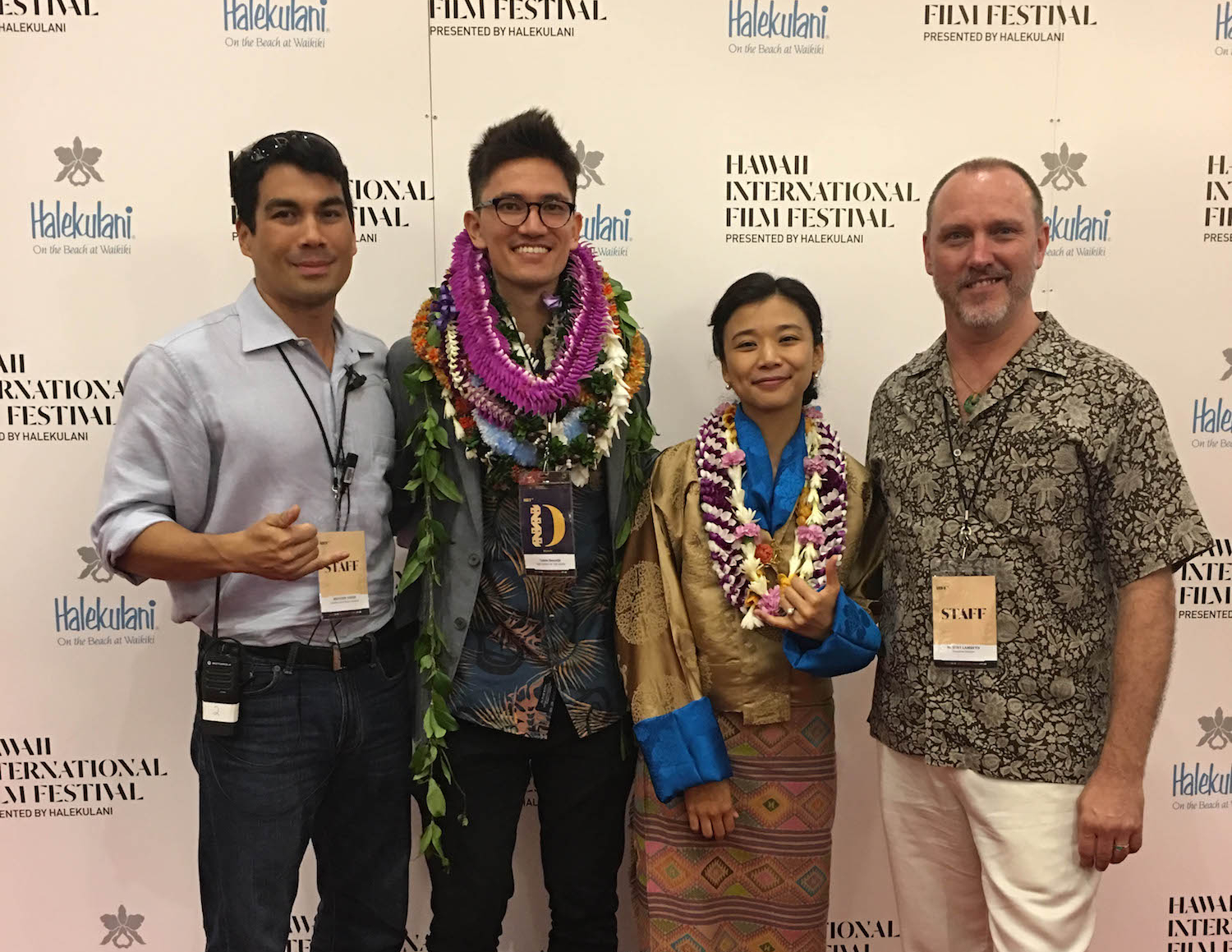 Brayden with filmmaker Tobias Reeujwijk, the Princess of Bhutan, and HIFF Executive Director Robert Lambeth after the screening of Reeujwijk’s documentary film 1,000 Hands of the Guru: Saving Bhutan’s Sacred Arts

It was the desert that answered, years after I first heard the question: “Ohhh, Soldier,” we used to sing, “ where have you been?”  Those that have marched to this cadence can recite the answers of previous generations, who had been to Korea and Normandy, San Juan Hill, Lexington, and all around the globe, “fighting for liberty; dying for freedom.”  After 9/11, my brothers and sisters in uniform and I could contribute a new verse: I’ve been to Baghdad.

I felt proud that years from now, when my grandson asks me what I did in the great war on terror, I wouldn’t have to tell him, (to paraphrase General Patton),  “I sat on the couch playing video games next to Mama.”  Yet like many of us, I left Iraq and the military strangely unfulfilled by the war I always thought I wanted. Every question the desert answered about my abilities as a leader opened up others for me as a human being.

Reconnaissance and Starting a New Mission

I came home from Baghdad as a very different person, one conscious of the fragility of life, and armed with the major theme of what would become my artistic work as a filmmaker: the clash of cultures. I had experienced this during Operation Iraqi Freedom, but grown up with it differently in Honolulu.

As I grappled with the transition between military and civilian life, I looked for ways to replace the black-and-white “with-us-or-against-us” mentality of war with a more colorful palette, one that reflected my multi-cultural “melting pot” upbringing. I pursued this theme while studying creative writing in Australia and film in India for a few years before returning home to Hawai’i. 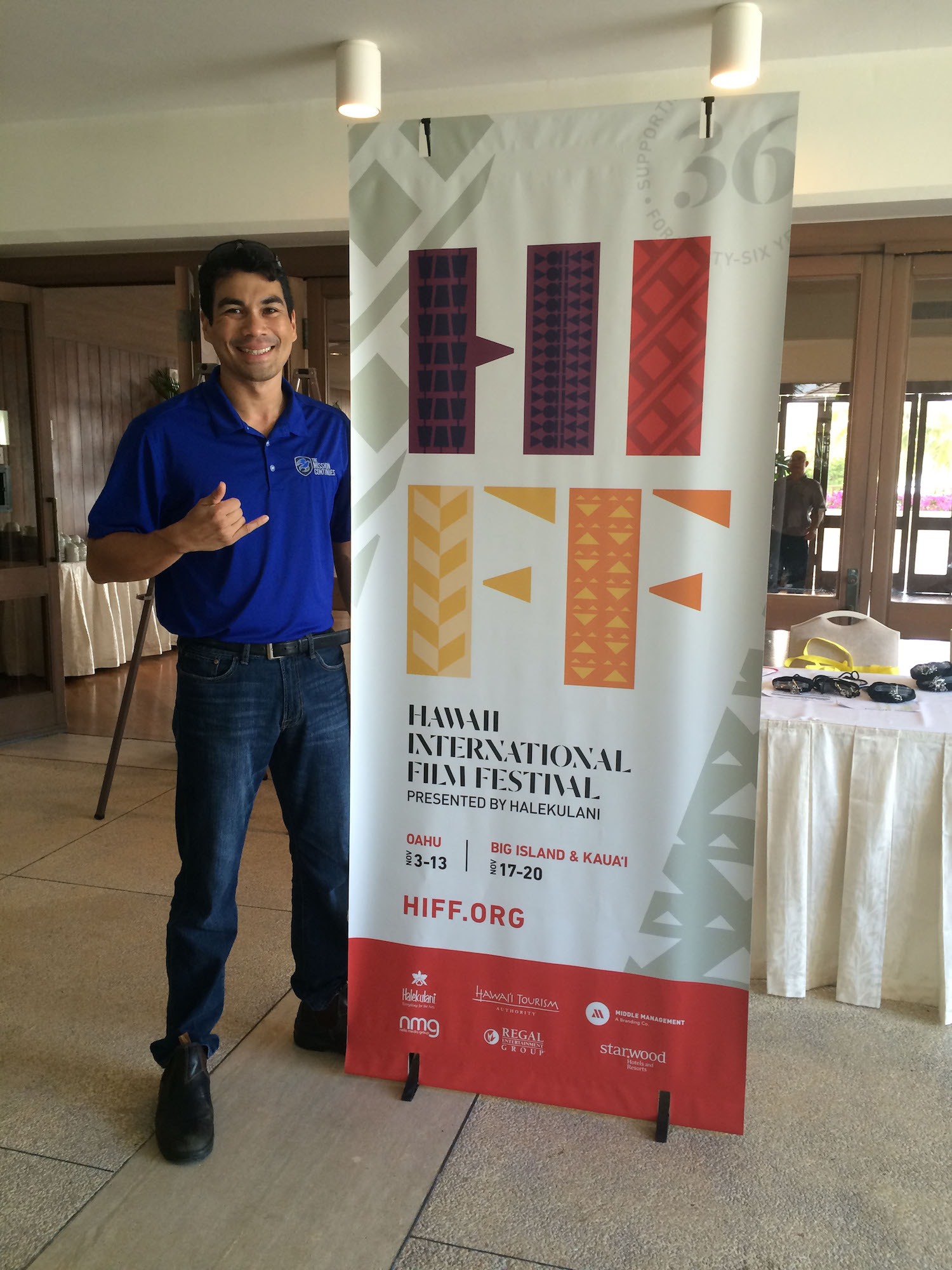 Now, my Mission Continues Fellowship is helping me explore the clash of cultures theme even more — finding new answers while volunteering for the Hawaiʻi International Film Festival (HIFF), whose mission is to advance “understanding and cultural exchange among the peoples of Asia, the Pacific and North America through the medium of film.” Through my fellowship, the first cultural exchange I helped facilitate was between our veteran community and the wider civilian population.

The festival provided an opportunity with its programming of Blood Stripe, a story about post-traumatic stress through a female Marine’s struggles with reintegration. The film screening was followed by a “talk back” between the audience and a panel, which gave me a chance to contribute to the program. I reached out to two licensed clinical social workers at the Honolulu Vet Center, where I had previously established relationships.

The center had helped me understand the broader scope of wartime trauma beyond my own combat experience, and I knew they would provide much-needed insight to a public that knows very little about the combat veterans in their midst. With the go-ahead from my executive director, I invited them to sit on the panel.

Thankfully, they accepted the charge!

By partnering with the Honolulu Vet Center, the festival gained a powerful ally on our island, one that helped promote to its client base not just HIFF’s military-themed films, but our entire slate of nearly two-hundred films too. Our executive director is also the son of a career Airman, and so he was motivated to further support these outreach efforts by convincing the HIFF board to approve a festival-wide military veteran discount.

A Victory for All 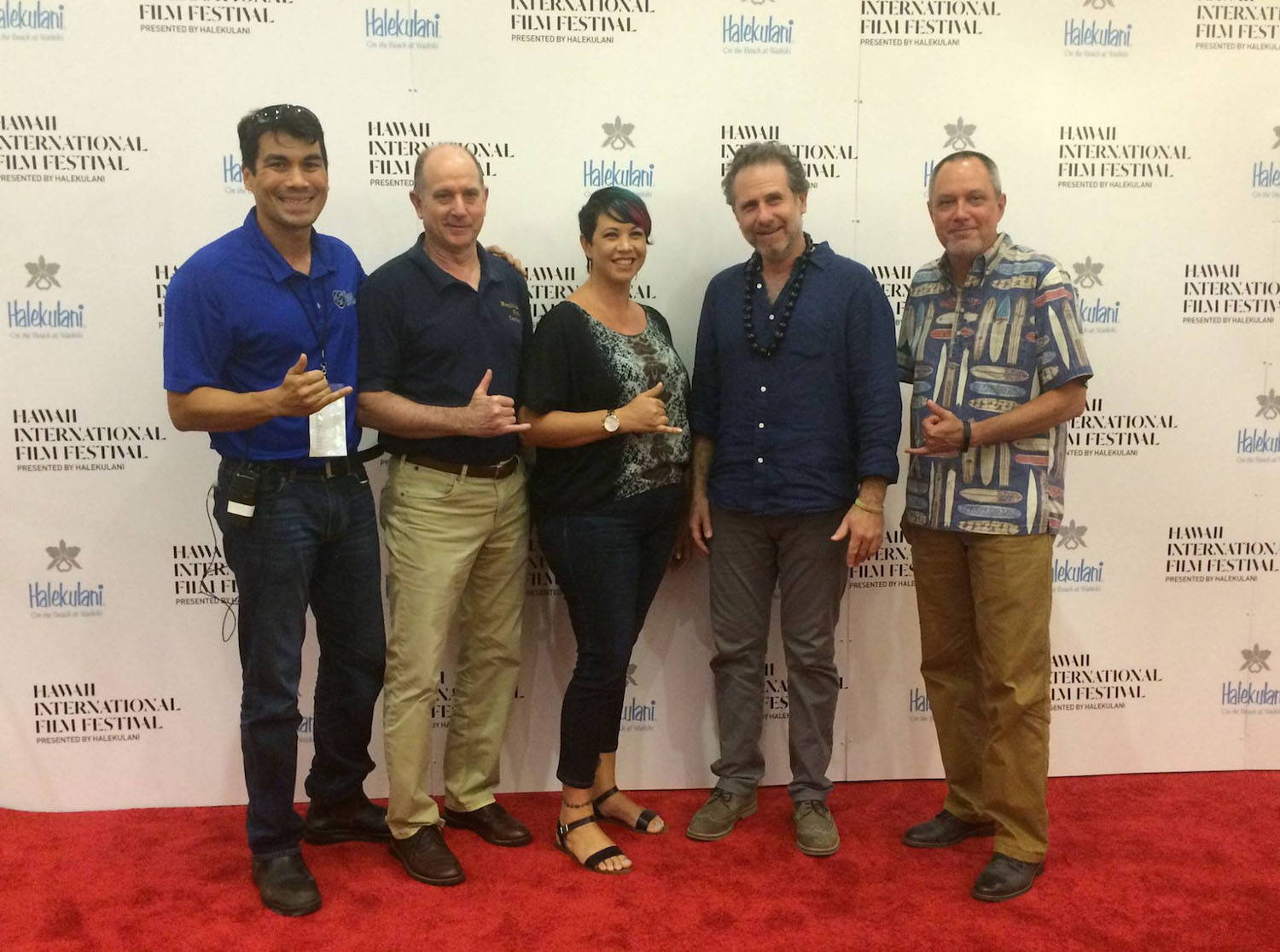 Brayden with director Remy Aubjeronois, second from right, and mental health counselors from the Honolulu Vet Center, after the screening of Auberjonois’ film, Blood Stripe. The film deals with a female Marine’s struggles with reintegration upon her return home to Minnesota.

The result: Blood Stripe enjoyed a well-attended screening and lively panel discussion. With these partner incentives, the Vet Center had the tools to foster greater veteran engagement in the community, and the HIFF’s expanded its reach as well. Ultimately, my own personal passion for creating dialog between cultures accomplished something!

My personal healing journey back from war took me across the world, from the Middle East to Europe, through the southern hemisphere and over the Indian subcontinent, only to arrive back home in Hawaiʻi, on a tiny island that needs bridges more than walls. I’m grateful to The Mission Continues for allowing me to serve my hometown as one of those bridges, and I pray the partnership between the Vet Center and the festival continues long after my fellowship ends.

This is what I love about film and film festivals: its power to transport you, to connect you, and to teach you. Engaging with films as a viewer and creator has transported me to a new career, connected me to my community, and taught me how to march to a new cadence.