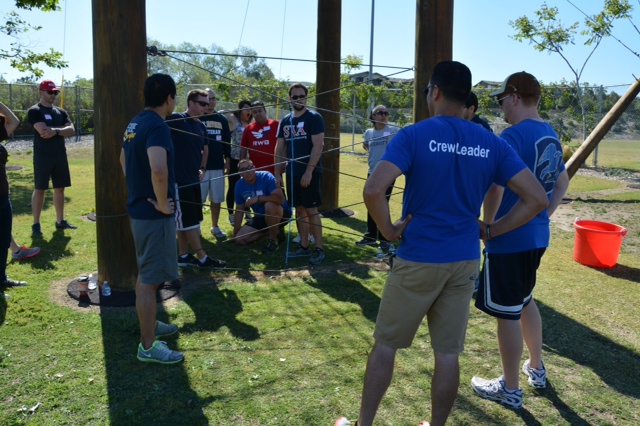 Service Member to Student: Breaking Down the Barriers

Chris Merkle is United States Marine Corps veteran and Mission Continues Fellow. In this post, he reflects on how engaging in campus activities enriched his life as a student veteran. 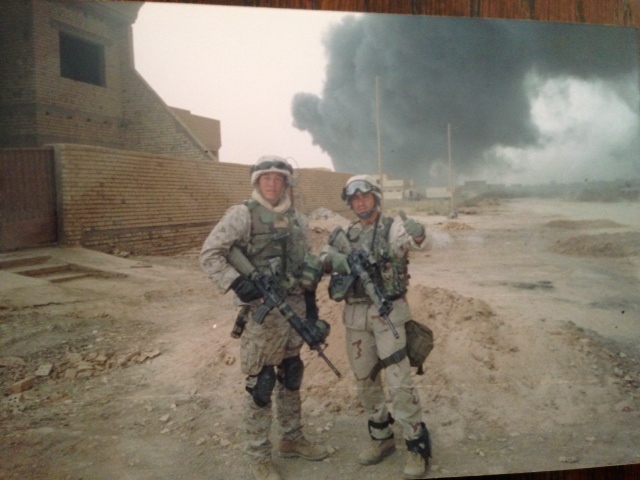 I enlisted in the military when I was 17-years old. I served for 14 years in the Marine Corps, two years in the Army Reserve and spent an additional five to six years overseas security contracting. To say I was “still institutionalized” when I got out of the military is an understatement.

I wanted to better myself through higher education, so I tried the online route with little to no success. Big surprise, I didn’t know how to study effectively. When I finally committed to going back to school — because the civilian world considered me highly qualified to be a security guard, but not much else — I chose Saddleback College, in Mission Viejo, CA. It is a school with a strong veterans support network and a lot of Marines. However, that formula initially backfired. It was too easy to drop “F bombs” all day in the vets office and not focus on my education.

So I challenged myself to meet a least two civilian students per class. I wore nothing military related and never self-identified as a veteran. This was not out of shame; I am proud of my country and my service to it. I simply wanted the students to get to know me without any preconceived notions, good or bad. 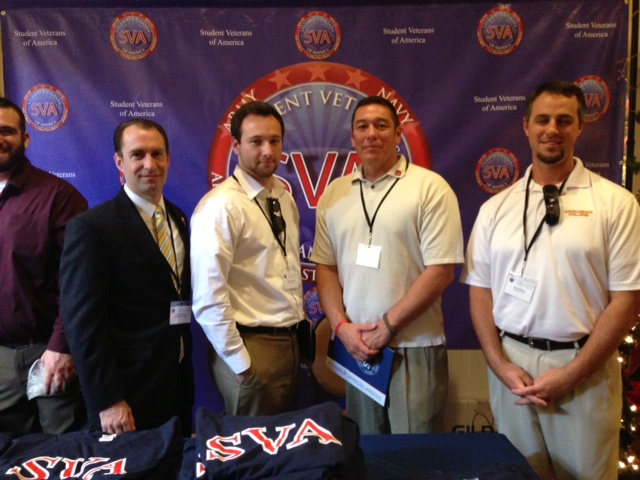 Things changed when the Saddleback College Associated Student Government enacted a new veteran’s council. I jumped at the chance to get involved. I wanted to build a community where civilian students and veteran students interacted regularly with one another, where student veterans were seen in a positive light, not just the crazy guys who always hung out in the vets office.

In the following weeks, I worked with two other Marine Corps veterans to create opportunities for student veterans to integrate into campus life. From homecoming celebrations to club activities, we supported every student event. Participating in these activities broke down barriers and we got to know each other as students – rather than veterans or civilians.

When Veteran’s Day arrived, the entire student body rallied around our week-long event. It was gratifying to see support from so many other students, and it was then that I realized we were one community.

This was a huge breakthrough for me. I finally enjoyed going to school and talking with my classmates. They began to ask me real questions about my service and I was able to open up. By having authentic conversations, we empowered each other to succeed. I am grateful to The Mission Continues for opening up this world of continued service to my local community.