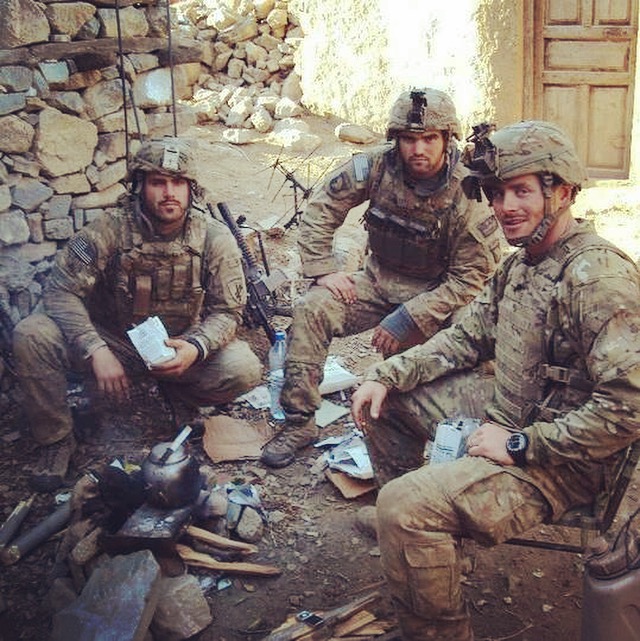 Bringing Peace to a Mind at War

May 3, 2018
By Kazimieras Urbonavicius, Platoon Member 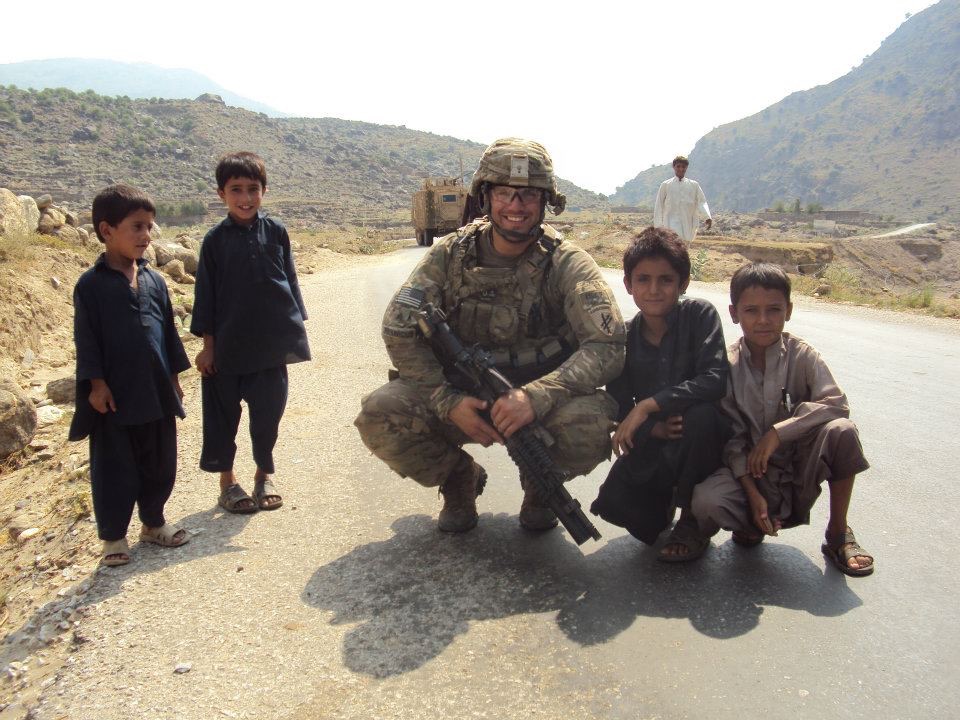 My experiences in the military and transition back home has been anything but easy. It’s been a constant struggle dealing with the demons in my mind, and the environment back home that surrounds me.

Everyone’s experiences in the military are different, but many result in the same outcome: lost. Lost in life, lost in understanding, just good plain old lost. And since leaving the military, service has been the only way that I have found happiness and contentment.

My real struggle began during my tour to Afghanistan in 2011/2012. As soon as we arrived in-country I was zeroing my rifle, and within two days of being in country I was heading out to relieve the team we were replacing.

We started off our deployment going from 0-100 within a few days.

We departed with a three-man team and headed off to a FOB away from everyone we trained up with to support those units. Our transition only lasted three days instead of the normal five days because there was a large battalion operation that was going to be conducted and we were a part of it. Low and behold, we split our team up and we were off on an adventure for Operation Strong Eagle III.

So first thing into country we departed on a named operation along the Pakistan border. It was nothing but intense fighting the entire time we were out there.

The 327th of the 101st Airborne Division ended up losing six great warriors and a score of others were injured during the ensuing fighting. It was one hell of an adrenaline rush that seemed to never go away for the length of my stay. The fighting was consistent throughout — almost some sort of activity every single day.

Kazimieras, left, with his team while on deployment.

Let’s fast forward a bit to the middle of my tour.

This time we were supporting Task Force Cacti of the 25th Infantry Division. Since this was a large operation and our PSYOP team was small we ended up splitting up and supporting each maneuver element individually. The fighting was intense with four warriors falling and almost two dozen injured.

I myself was shot on that operation, and my interpreter was killed. Again, the Taliban had brought their best. Only after a few days of fighting were we able to get the upper hand.

Now to the end of my tour.

The day before I was to head to our company and fly out of country I got my last glorious taste of Kunar. It was the last day for our hand off to the oncoming PSYOP team. I had taken out the two junior soldiers to do a meet and greet with a key leader. But we make a slight detour into the Ganjgal Valley. The next five hours we were in an intense firefight with one vehicle down and enemies crawling through the river beds to our position.

I still remember the snaps of the rounds all around me as the Tank Commander and myself hooked up a winch to help free the downed vehicle out of its ditch.

This was my last day in Kunar, she made sure she left a lasting impression on me.

The next day we caught a helicopter to the rest of the company and then a day later were on a plane back to the states. We arrived at Ft. Dix for demobilization for a handful of days and then I was on my way back home.

I had arrived at my house not even seven days after almost getting shot again. When I arrived home I was still going 100mph and I was supposed to just go back to normal life and head back to working at Home Depot.

Not to mention the unit I had attached to deploy with was from Maryland and I lived in Ohio. I had no time for decompression or even buddies to reminisce with.

This return home was the biggest shock to my system.

I was terrorized by my mind and the adrenaline had never left my system. I immediately had to find a way to distract my mind from the past year of war.

Therapy was helpful and that opened me up to finding hobbies and service to my community. I had done volunteer work with Team Depot, Purple Heart Homes, and Kaboom. But the projects were few and far between.

When I heard The Mission Continues was starting back up in Cleveland I immediately hopped on. I wanted to be a part of something that helped out the local community and now there was something that was veteran-led and driven by an understanding of veterans. These were the people I needed to surround myself with, it’s the best therapy a veteran can get.

The Mission Continues Cleveland 1st Service Platoon has helped me bring a sense of purpose by being able to help out those that are in need.

What many veterans fail to see are the struggles that others have around them. We get so consumed in our mind and only focus on our own demons that are haunting us. Being able to volunteer and help out others gets me out of my head and shows me that there are others with different struggles and there is something I can do to help them. This helps bring me peace, and in turn helps me.

Again, I have found a purpose for myself just as I had done in the military.