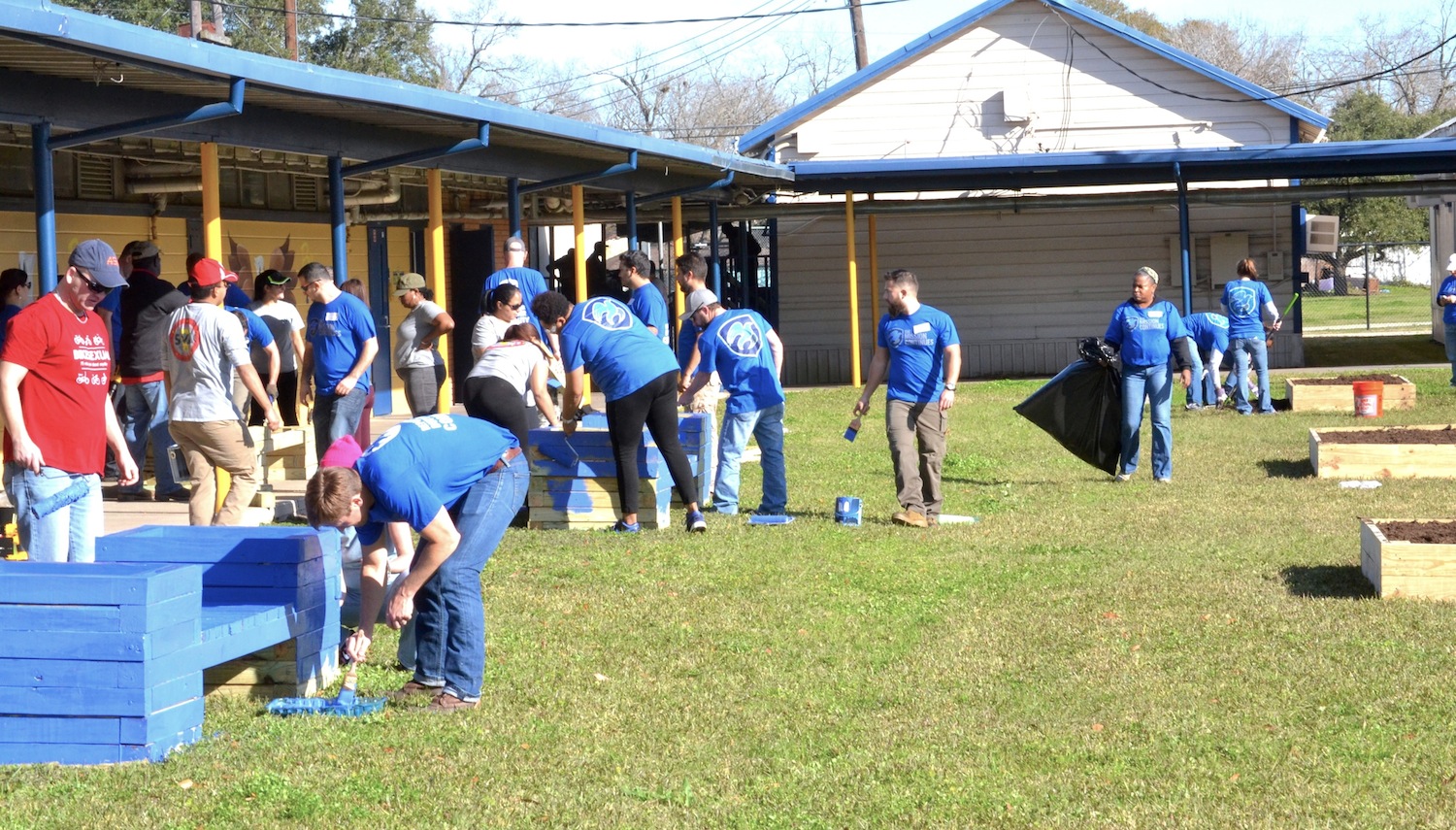 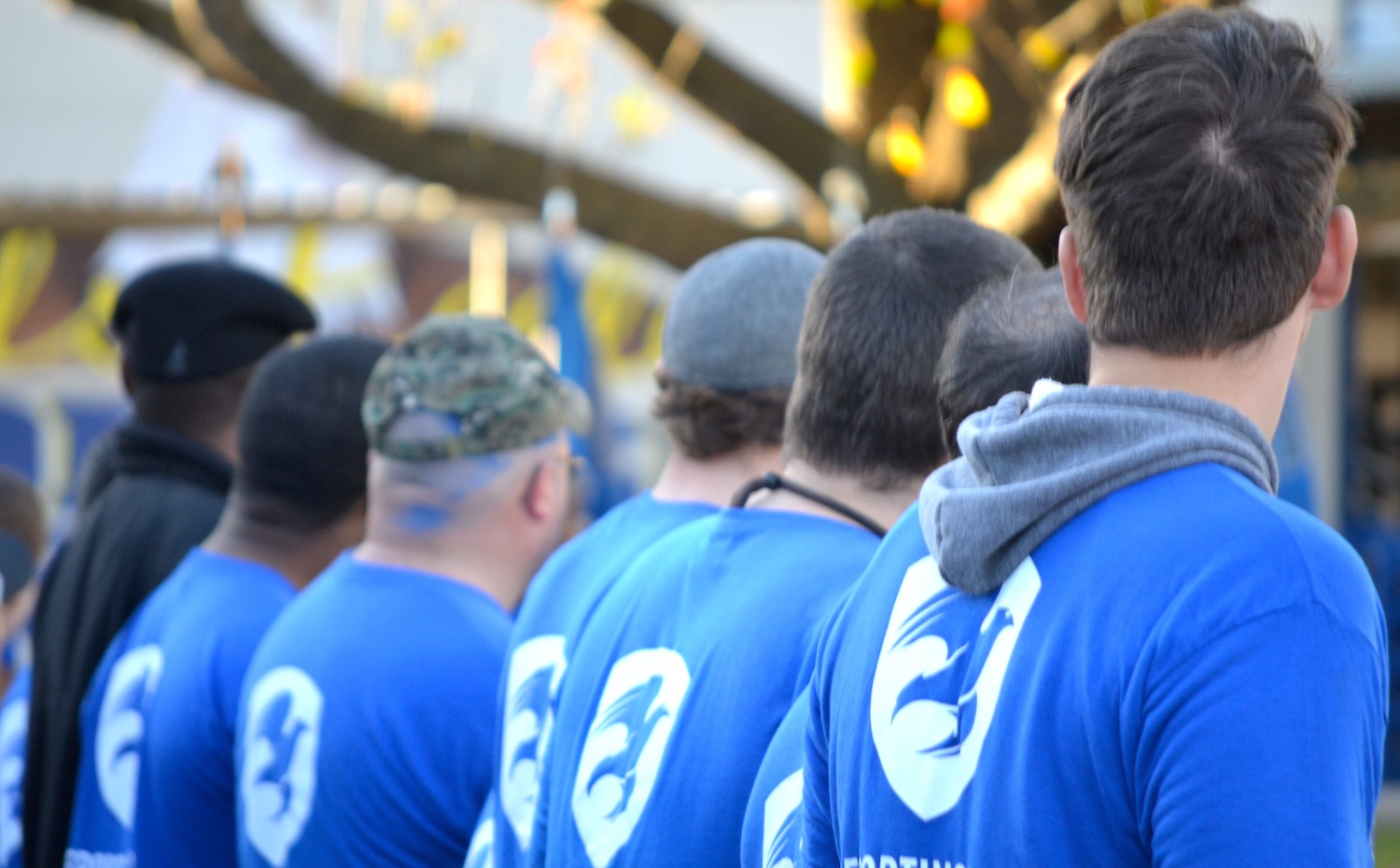 The Fellowship Program empowers veterans to serve in their community on a daily basis over the course of six months. Each Fellow volunteers at a local nonprofit organization of his or her choice. Bravo Class Fellows will be serving at organizations including Rally Point 6 in Seattle, the National Air & Space Museum in Washington, D.C., Pikes Peak Urban Garden in Colorado Springs, Writers Guild Foundation in Los Angeles, and dozens more. The Mission Continues also provides a living stipend and personal and professional development to put each Fellow in the best position for success after the fellowship ends.

In addition to the 67-veteran strong cohort of Fellows, 16 veterans of Bravo Class are the newest Service Platoon Leaders. The Service Platoon Program brings together teams of veterans with local non-profits to build strong communities. Each platoon relies on the guidance and direction of a dedicated service platoon leader. Bravo Orientation will introduce service platoon leaders to the ins-and-outs of managing a team of veterans, organizing and executing service projects, and serving as an ambassador within the community.

The veterans of Bravo Class represent all five branches of service with ranks stretching from E-3 to W-4.

Bravo Orientation, our second of four orientations in 2015, is the first orientation in St. Louis since summer of 2013. St. Louis has served as the headquarters of The Mission Continues since the organization was founded in 2007. Charlie Orientation will take place in Chicago in July, followed by Delta Orientation in Dallas in October.

Applications for Delta Class 2015 are now being accepted. Visit our website for more information.