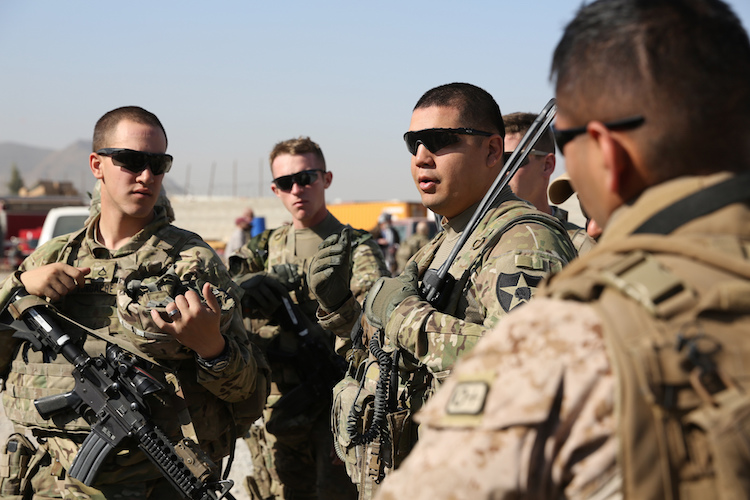 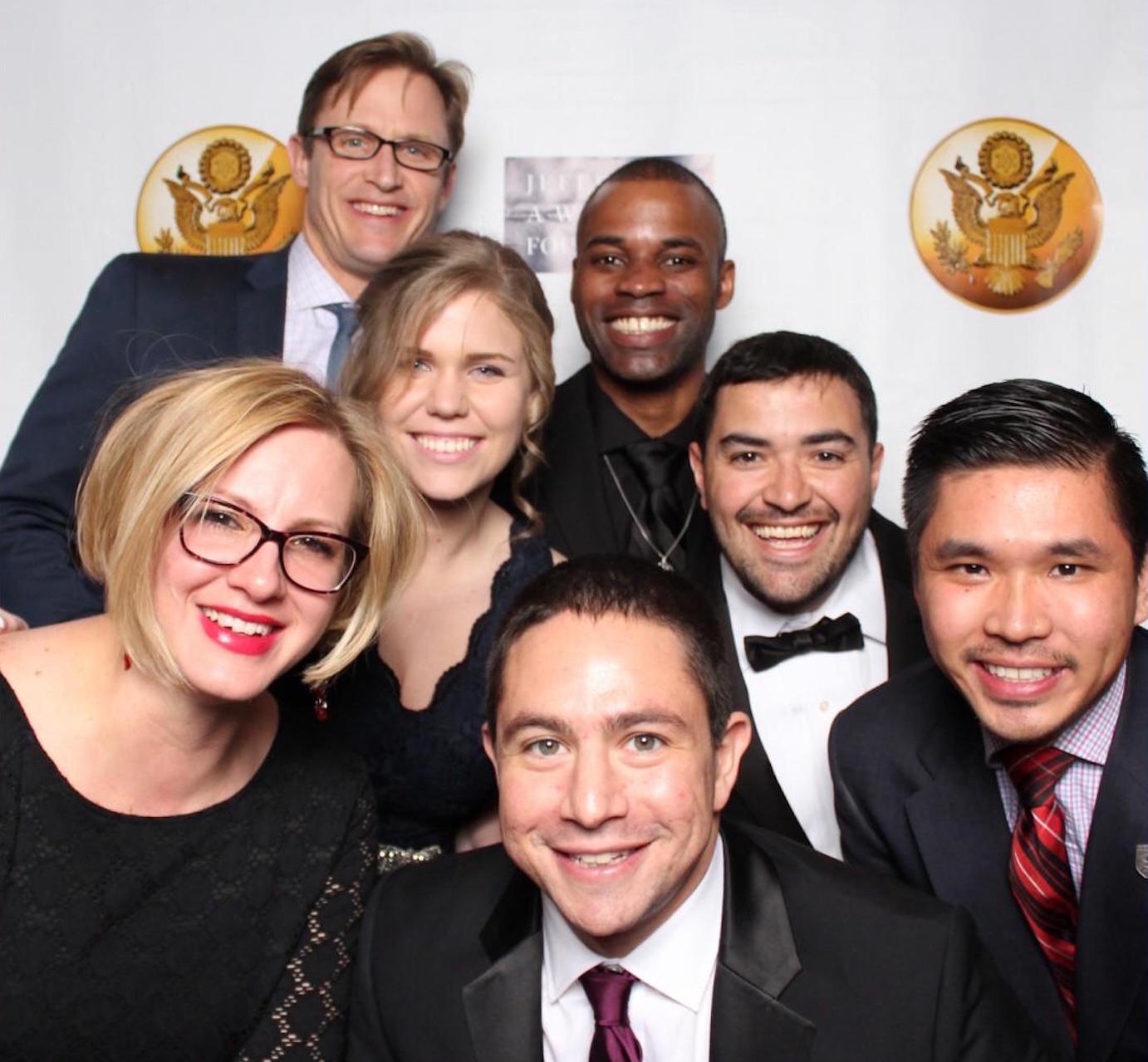 In 1972, the American Institute for Public Service created the Jefferson Awards to recognize ordinary people who do extraordinary things for our country. Founded by Jacqueline Kennedy Onassis, the Jefferson Awards have become one of the most prestigious organizations dedicated to celebrating public service. Oprah Winfrey, Cory Booker, Ruth Bader Ginsburg are just some of the past honorees.

The Jefferson Award’s recognition of the “Young American Soldier” illuminates the experience of our generation of veterans and acknowledges our continued service here at home. I think it also highlights the responsibility we have to inspire young people, through our example in communities.

My name is Amber Hulett, and I served in the Marine Corps for four years, separating in 2013. I decided to move to New York City and pursue accounting. But I missed my military family. I was lucky enough to find other veterans who felt the same way. Now I’m proud to say that I volunteer alongside them, making a difference in children’s lives.

Since the founding of our country, service in the military has been a valued and necessary contributor to our growth and strength. Young Americans in many generations have answered this call, and some have paid the ultimate price. All served to protect an ideal higher than themselves.

There are millions of us in this newest generation of American service members, the generation that has recently returned from our country’s longest sustained period of war. Our average age is just under 29 years. In fact, 85% of us are under the age of 35. Today’s military service members also truly reflect a multi-cultural and multi-ethnic America – representing all regions, races, creeds and walks of life.

Something else distinguishes service members of this generation. Uniquely, today’s soldiers, sailors, airmen, Marines, and guardsmen are volunteers. We did not deploy to the Middle East or South-Central Asia as draftees or as conscripts. For all of us, military service was a choice we made. That choice placed us on an arc of service that began in the military, but still continues today. When we joined the military, we dedicated not just a few years, but our lives, to helping those in need.

My name is Daniel Antonio Perez. I served a total of 8 years as a marine infantryman in Iraq, Afghanistan and Haiti. I left the Marines in 2010 and completed my degree in engineering. I continue to serve, and through the support of my community, I persevere through life’s challenges.

All across the country, veterans and service members nationwide are poised and ready to make an impact in our neighborhoods. We have vision, teamwork, an ability to execute a plan, and can get a job done. Most importantly, we have a desire – and a need – to continue serving. We will build schools. We will mentor kids. We will protect the environment. We will strengthen communities. We are reporting for duty by the thousands to answer this new call to serve. We’re also ready to inspire a new generation of young people who are looking for examples of how to strengthen their country.

The arc of service is long. The Young American Soldier’s journey began in a military uniform, and it continues today in jeans and sneakers.

To say that this award is an honor is an understatement. More importantly, it says we have a duty to take our experiences from war and turn it into impact here at home. Our county is ready for us.

Photo credit for military photograph goes to ResoluteSupportMedia on Flickr