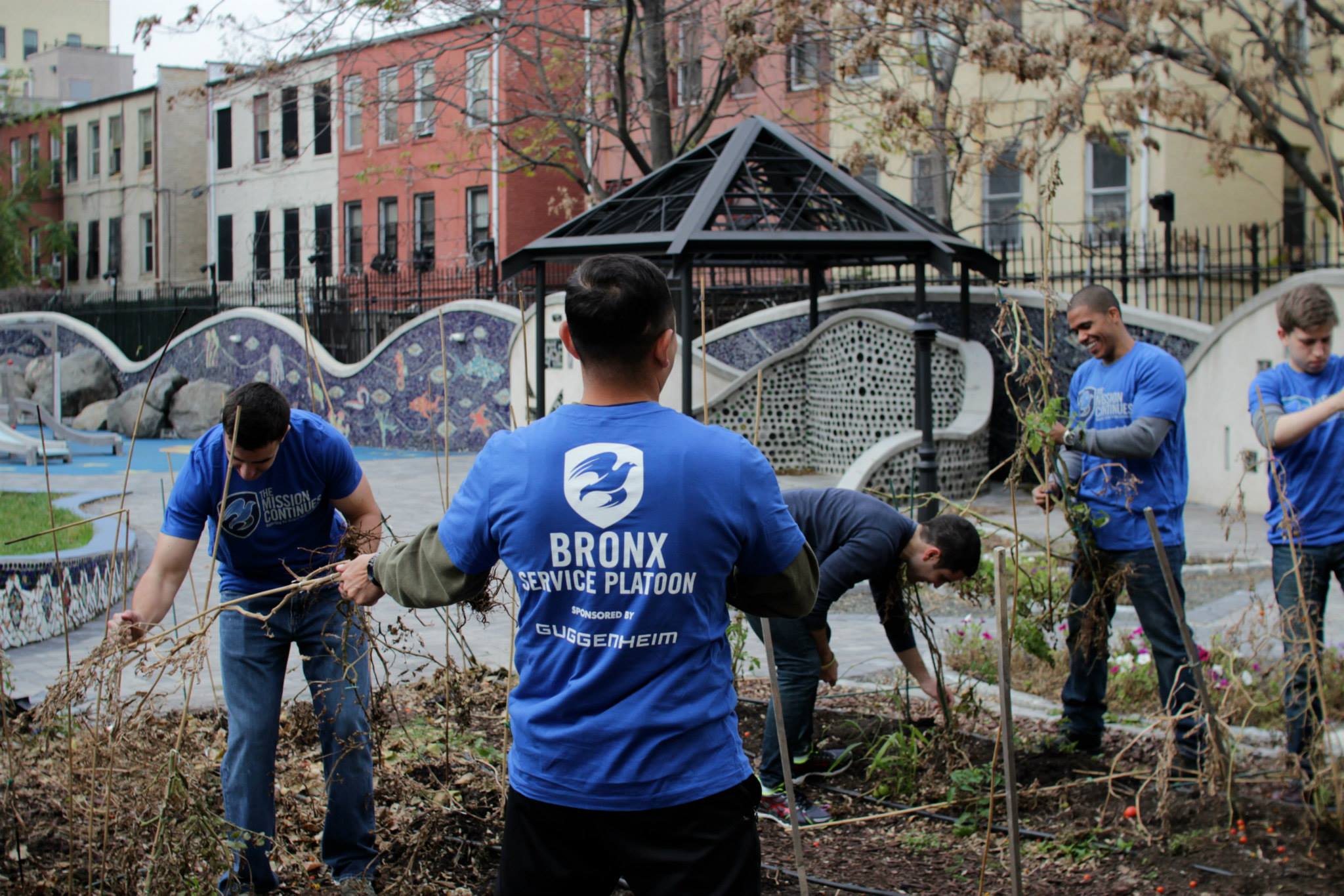 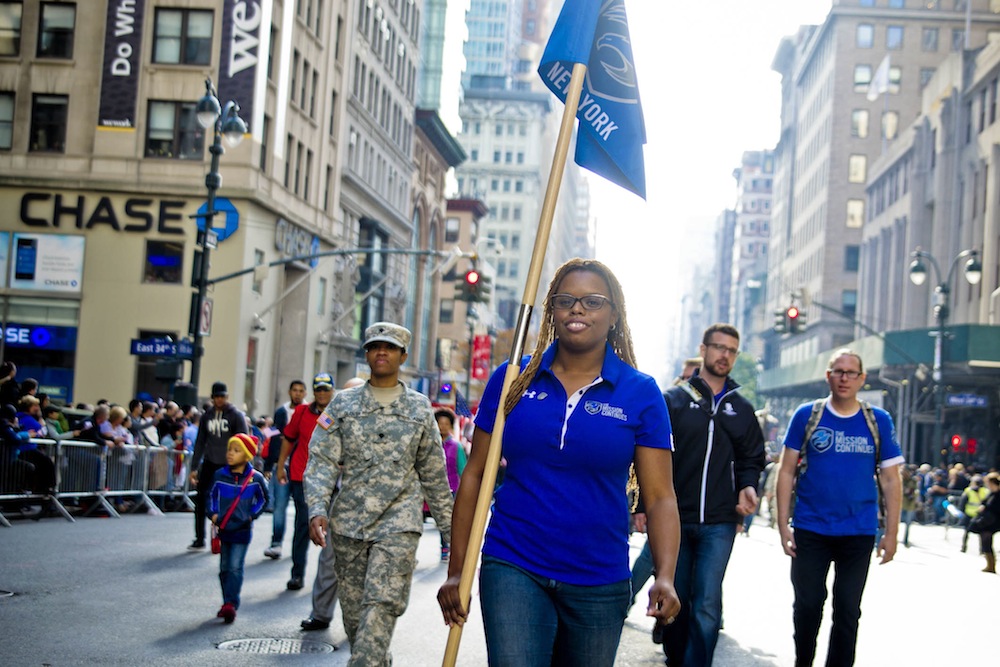 The Mission Continues had the honor this Veterans Day to march in America’s Parade alongside members of the New York State Department of Veterans Affairs and the National Guard.

The Bronx Service Platoon kicked off the morning with a neighborhood beautification project. In just three hours, veterans and community volunteers prepared a garden for the winter, created mosaics, enhanced over 20 tree pits, and removed and relocated over 2.5 tons of stone. 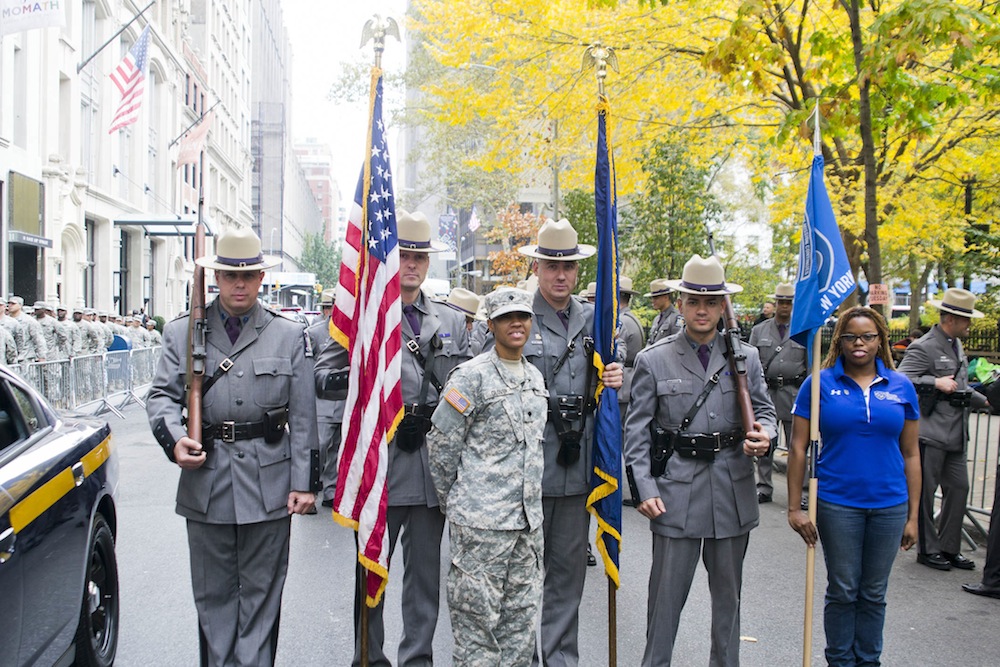 “I’m delighted to see that there are organizations like The Mission Continues that really provide a path and opportunity for veterans, especially this newer generation of veterans to really giveback to our communities,” said Jamal Othman, deputy director at the New York State Department of Veterans Affairs. “As veterans we joined the military because we wanted to give back to something larger than ourselves.” 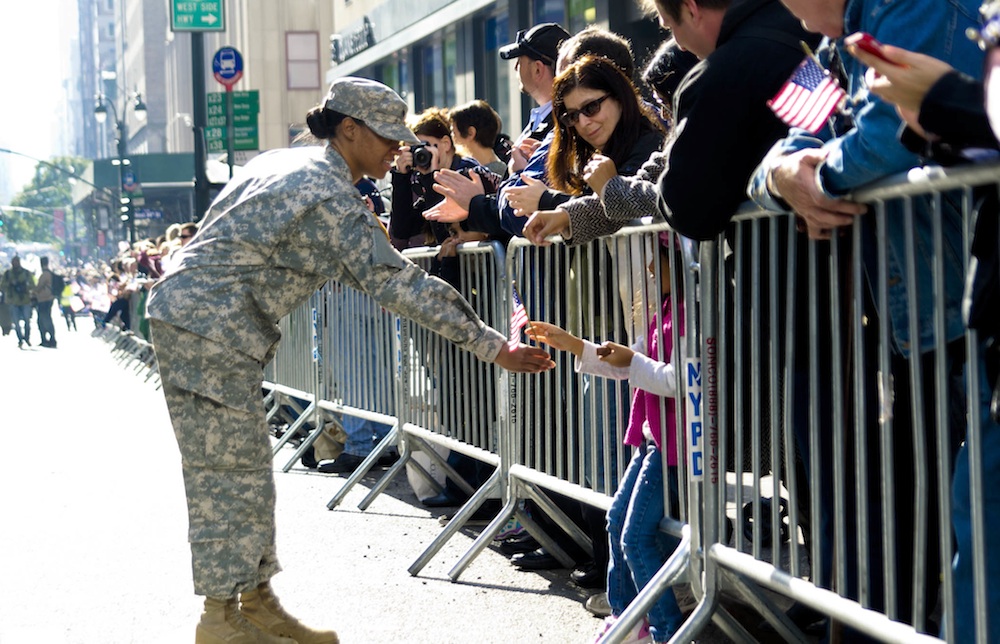 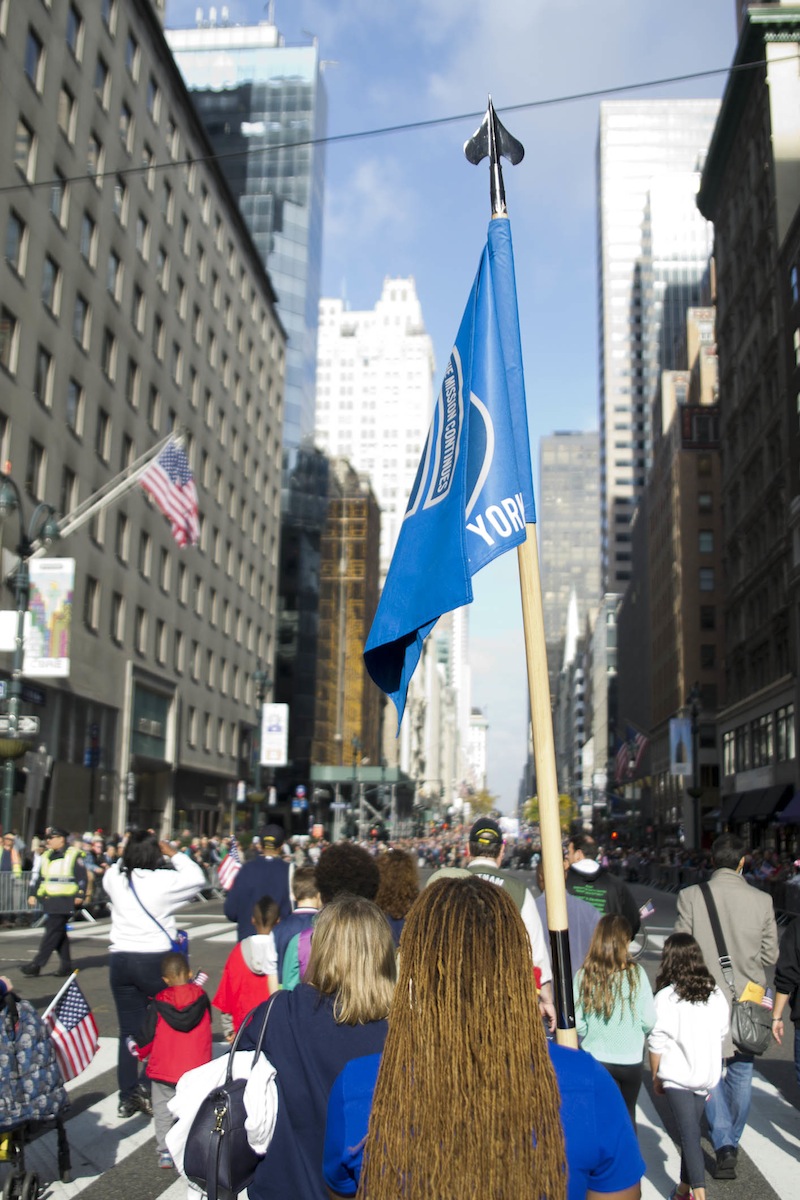 Veterans Day has come and gone. The parade and the project served as an opportunity to inform New York City as well as the rest of the country that this generation of veterans is leaving the military and finding new ways to serve. It’s vital that the nation understands this all year round, and not just on November 11 every year. Our commitment and service is ongoing.