Together with Modern Military Association of America, The Mission Continues will honor the service of LGBTQ+ veterans and show our support for LGBTQ+ communities across the country.

The number of LGBTQ+ individuals that have served and continue to serve in the military is uncertain, but their commitment to serve here at home is not. The Mission Continues includes and welcomes volunteers who identify as LGBTQ+ and strives to create equal and inclusive communities for veterans and civilians alike.

During LGBTQ+ Pride Month, we are building upon our ongoing efforts to support LGBTQ+ communities with #PrideandHonor. The Alumni Engagement Team is pleased to announce that SLC alumni, Bre Bregaudit and Jennifer Dane, have planned a special virtual two-part celebration. We are inviting all volunteers to join us for a night of fun social activities and an afternoon of interactive programming to learn about allyship.

Everyone is welcome to join one or both events. Please let us know if you plan on attending by filling out the appropriate RSVP form.
Want to show your Pride on Facebook? Click here for our #PrideAndHonor Facebook Frame 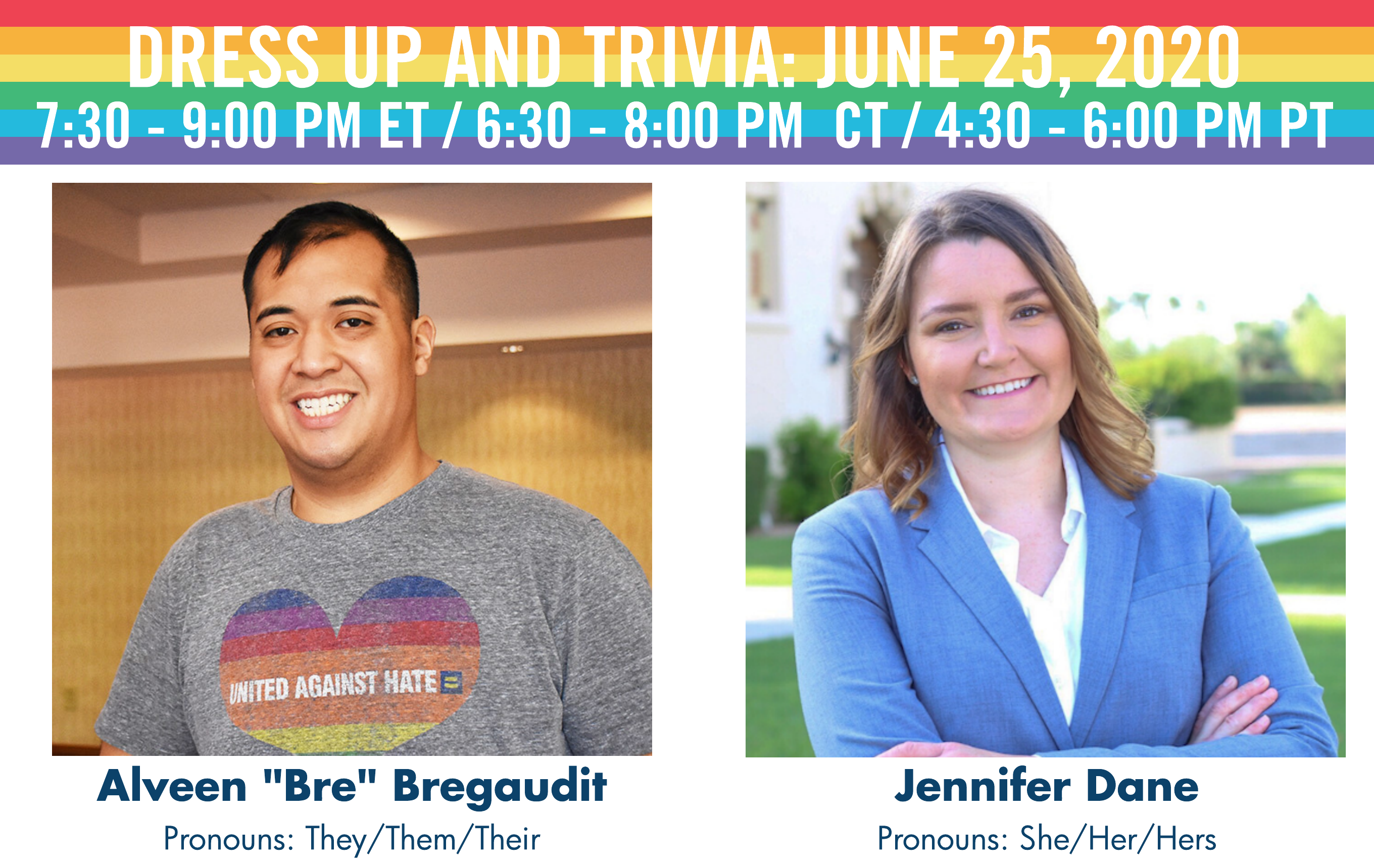 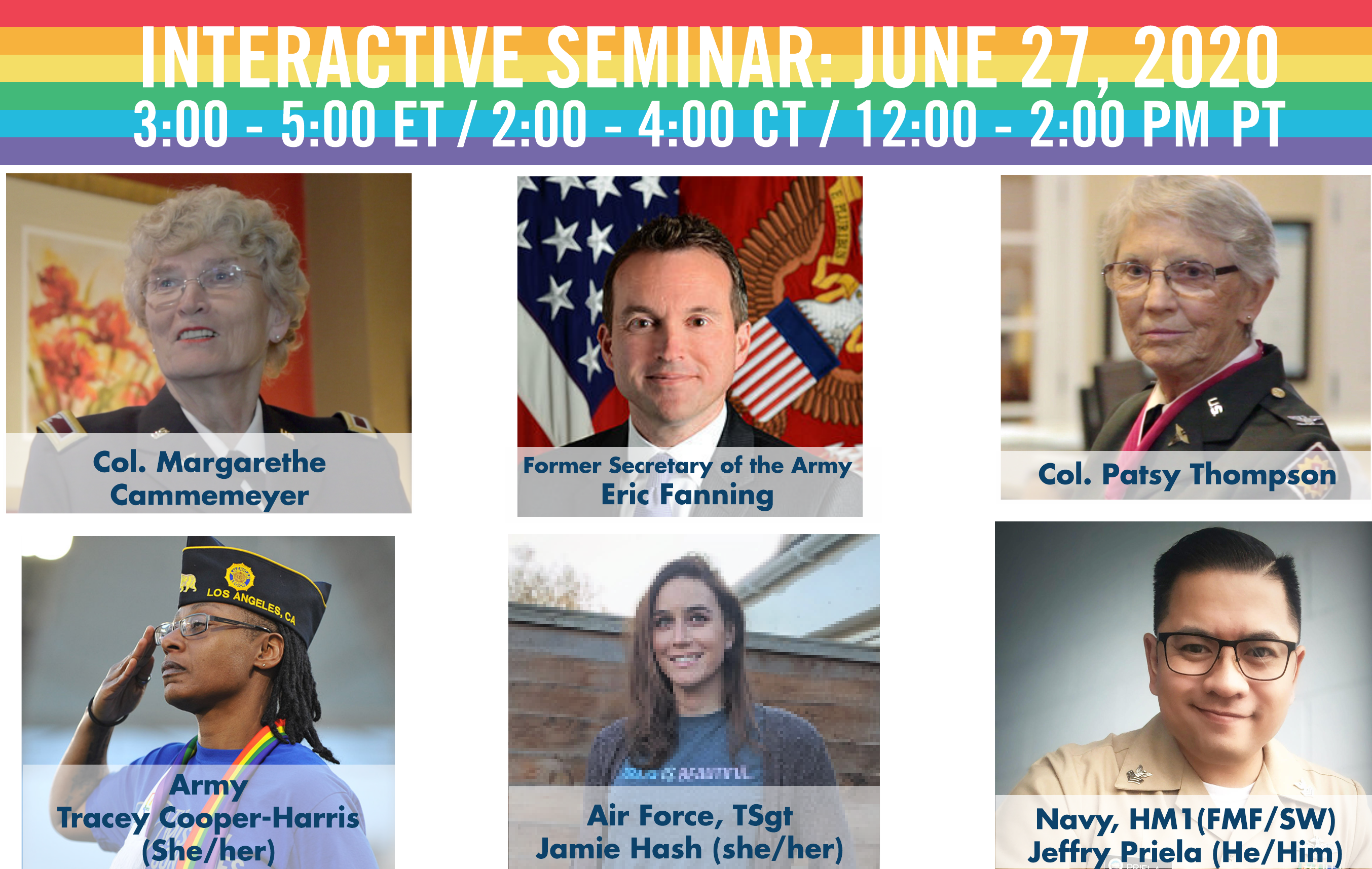 Dress Up and Trivia
with Bre and Jennifer

Please join us for a social night hosted by Bre and Jennifer. We invite you to dress up for the occasion and get ready to learn LGBTQ+ fun facts from around the world. You’ll delve deeper into the conversation around the military, world culture, pride history, and ethics in being a member of a community.

Bre Bregaudit is an Army veteran and an alum of the Fellowship Program, Service Leadership Corps, and Mass Deployment. Bre has said that “being a part of The Missions Continues has helped me find open-minded veterans where I do not feel like I have to hide who I am, and most importantly, where I feel safe.”

Jennifer Dane is a veteran of the United States Air Force who served as an intelligence analyst focusing on geopolitical, terrorism and threat vulnerability issues. Jennifer currently serves as the Interim Executive Director of the Modern Military Association of America – the nation’s largest non-profit organization working to advance fairness and equality for the LGBTQ military and veteran community.

Meet Colonel Patsy Thompson (ARNG, ret.), Colonel Margarethe Cammermeyer (USAR, ret.), and Eric Fanning, 22nd Secretary of the Army. They played key roles in changing military policy toward LGBT service members, and are featured in the new documentary, SURVIVING THE SILENCE. Join us for clips from the film and an interactive panel, led by filmmaker and LGBT advocate Cindy L. Abel, talking about making change and the current state of inclusion. 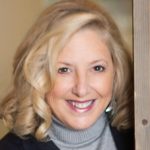 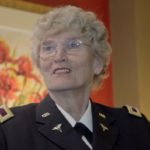 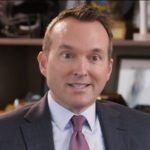 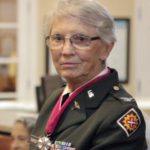 Viewers located in Missouri and Illinois can watch the full documentary, Surviving The Silence, via the virtual QFest St Louis film festival between June 16-28.
Followed by the panel, participants will have the option to join in two of three sessions: 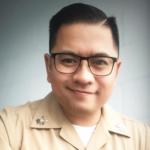 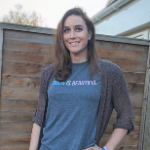 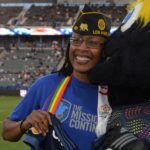 Coming Out, Pronouns, and Identity


Col. Margarethe Cammemeyer and Col. Patsy Thompson were both decorated nurses at the peak of their careers when their worlds collided: Thompson had to preside over the military board that dismissed Cammermeyer for being a lesbian. The way she did it, however, as a closeted officer, would lead to Cammermeyer’s eventual headline-grabbing reinstatement which began the unraveling of the new Don’t Ask, Don’t Tell policy.

Tracey Cooper-Harris is a US Army veteran with service from 1991-2003 as an Animal Care NCO. Tracey & her wife Maggie filed a federal lawsuit against the VA and the Defense of Marriage Act (DOMA) with the help of the Southern Poverty Law Center (SPLC) in 2012. This resulted in a historic ruling in 2013 that declared unconstitutional sections of Title 38, a statute that prevented the VA from granting benefits to Cooper-Harris’ spouse.

Eric Fanning, who served as the 22nd United States Secretary of the Army and the 24th United States Under Secretary of the Air Force, is the first openly gay head of any service in the U.S. military. Fanning offers a unique perspective as he has worked in the Defense Department as a closeted then openly gay man, through four phases of US military policy: Executive Order 10450, DADT, open service of gays and lesbians after the DADT repeal, and allowing open transgender military service when he was Deputy Secretary of Defense.

Jamie Hash is an active duty Air Force Technical Sergeant who has dedicated nine years of honorable service. When stationed at Joint Base San Antonio (JBSA), Hash became one of the first openly-serving transgender military members once the original transgender service ban was lifted in 2016.

Jeff Priela, a navy veteran, served in the campaign to repeal Don’t Ask Don’t Tell and the subsequent fight for Marriage Equality. He served on the Board of Directors for OutServe-Servicemember’s Legal Defense Network and its successor organization, Modern Military Association of America.