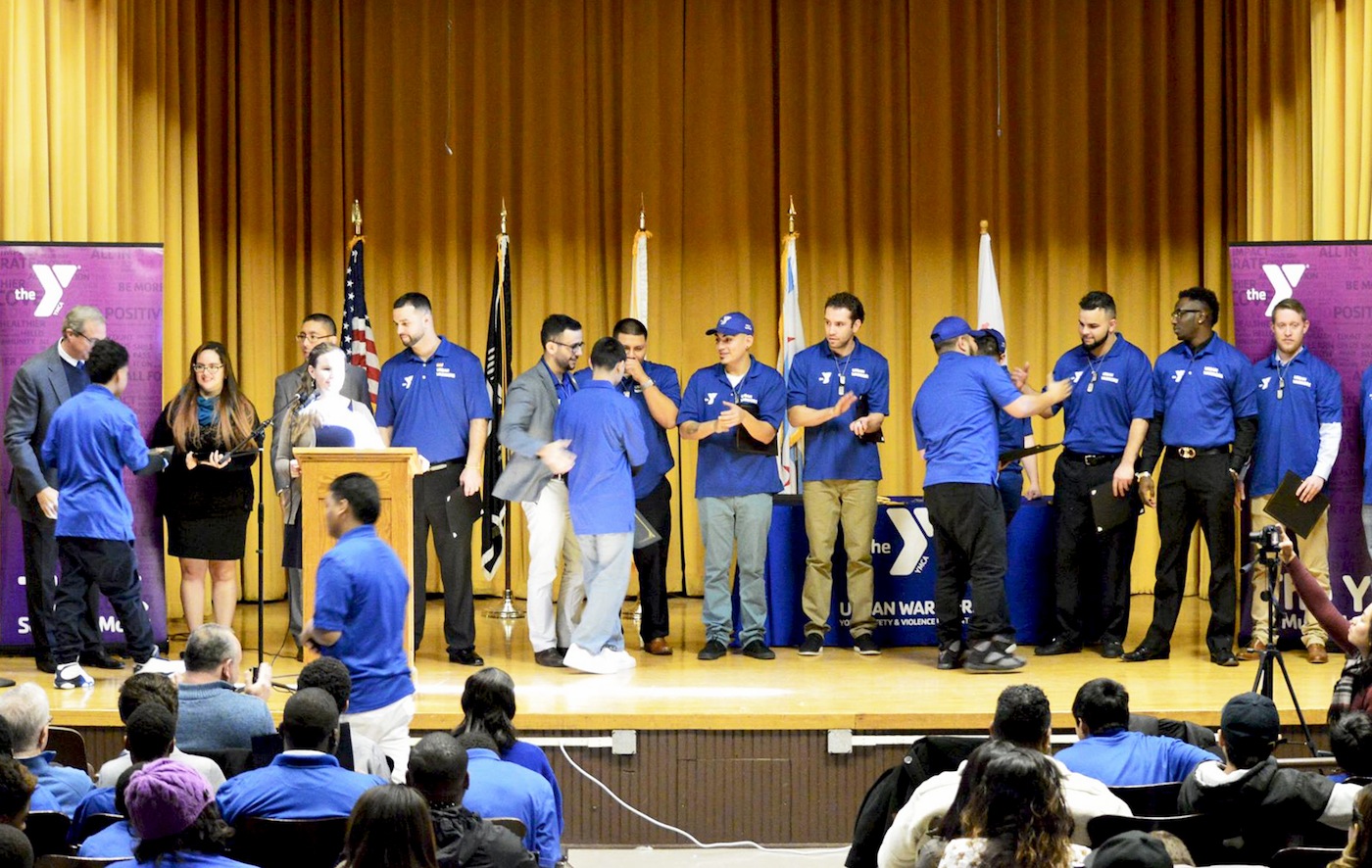 The Legend of Abner Garcia

I want to be remembered as a legend, the person who made a positive difference in people’s lives. – Abner Garcia 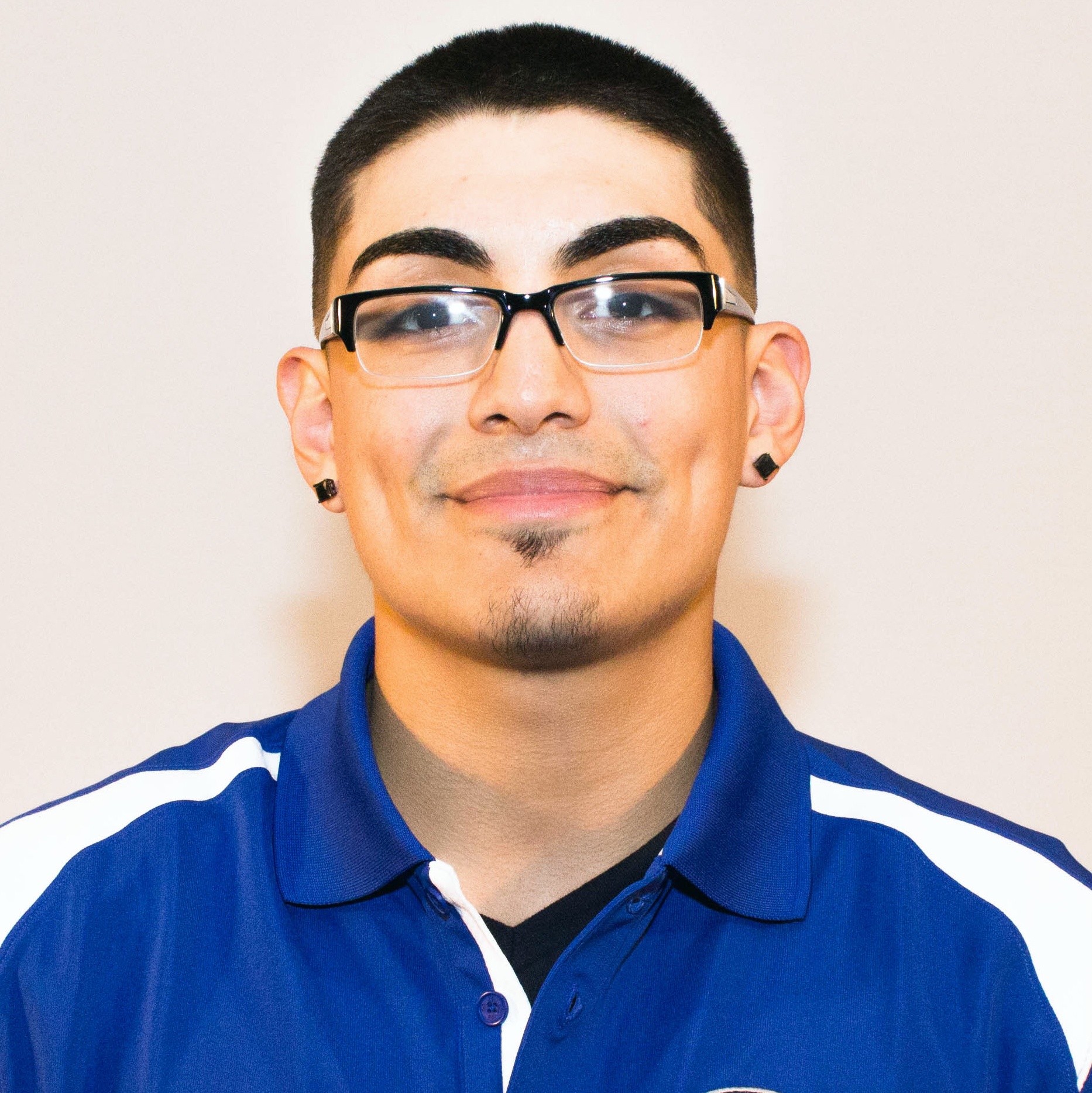 Abner Garcia, a United States Army veteran and alumnus of The Mission Continues Fellowship Program, was shot and killed on Saturday, August 13, 2016, a mile from his home in southwest Chicago. He was 23 years old.

Abner joined The Mission Continues just over a year ago as a member of our 2015 Charlie Class. Our team asks each veteran entering the program where he or she would like to serve the fellowship. For Abner, the choice was an organization that bridged his experiences as a veteran and as a child of Chicago.

Urban Warriors, a program of the YMCA of Metro Chicago’s Youth Safety and Violence Prevention initiative, pairs military veterans with urban youth in mentor-based relationships. The program is built on a mutual understanding of trauma and perseverance, and empowers participants to take positive action in their communities.

Abner’s fellowship asked him to support Urban Warriors on multiple fronts. As a mentor he worked one-on-one with young men from the community and organized outings and activities for Urban Warrior participants to attend. He also helped build a recruiting pipeline of veterans to join the program as mentors, and developed an alumni and support network for his veteran peers. 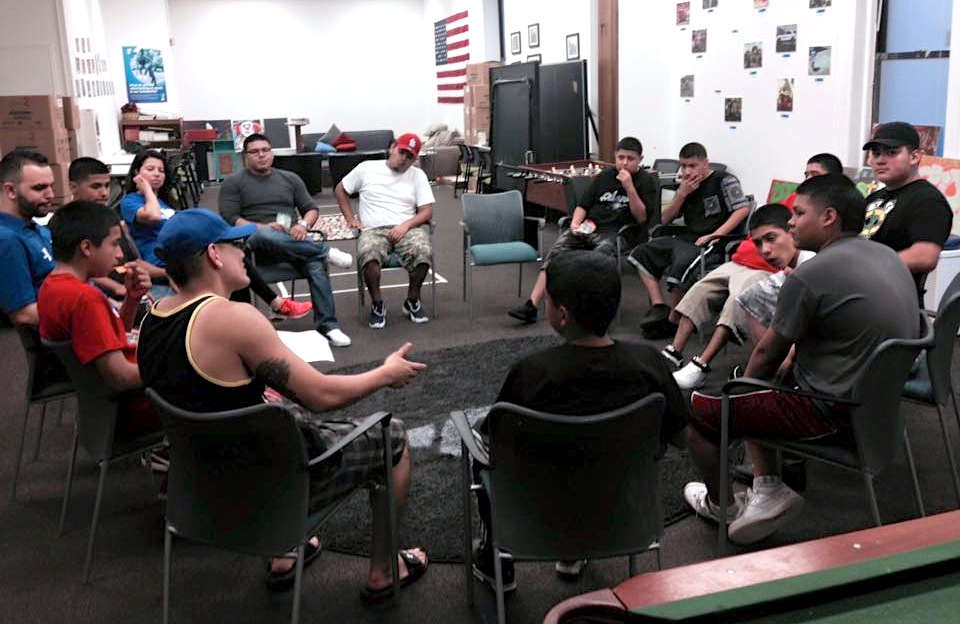 At 23 years old, he was often separated by just a handful of years from the young men in the program. The small gap in age however belied a reserve of perspective and maturity that Abner had forged between his time growing up in the streets of Chicago and his years of military service. So when a mentee needed a ride or something to eat, he was there to help, and when they needed advice or motivation, he felt compelled to act.

Abner’s fellowship ended in January of 2016, but again, he chose to continue on. He had recently begun a degree program at the University of Illinois Chicago, and envisioned a career working with youth through the criminal justice system. He also remained a committed volunteer with his fellowship host, Urban Warriors.

To us, Abner is the example, and not because his life was callously cut short, but because of what he accomplished in such a short amount of time.

He recognized the need in his community, and he chose to do something about it. He understood it from growing up in the same neighborhoods and realizing it could have been him walking a different and more dangerous path. He saw it each time he turned on the news only to see reports of more shootings in his city. He heard it in the voices of the young men he met with each week through Urban Warriors.

He could have instead said, “I’ve done my part. It’s someone else’s turn.” But he chose the difficult route, the one with challenges and complexity and the one that asked him to be uncomfortable and to learn more about himself through failure, which is always inevitable in his line of chosen work. In the end though, he built new relationships with the veterans and young men in the program and was proud to call them his brothers.

“I will continue to move forward with what I’m doing with the program,” Abner wrote at the end of his fellowship. “I will keep on volunteering. I really do love doing this. I feel like I really am making a difference in the community.”

Abner, center in blue hat, at a graduation ceremony for Urban Warriors.

For those who knew him, he will be greatly missed. For everyone else, there is simply the legend of Abner Garcia – the anecdotes and interviews of those who knew him, the writings and recordings he left behind and the regret that our paths did not cross.

But for all of us, there is the opportunity to pick up where he left off. Abner was one of more than 50 people shot in Chicago the weekend that he passed away, and many of the challenges that plague his city are common in others as well.

Too many times compassion, of which there is often an abundance, does not lead to change. Abner chose to act. So who will stand up in his place? Who will recognize the injustice and say “no more?”

Who will be courageous enough to say, “I too want to be a legend for making a difference in the lives of others?”

A fundraiser has been set up in Abner’s memory to help the family with funeral related expenses.

Abner recorded an interview with the YMCA earlier this year describing how is experience as a kid growing up in Chicago motivated him to serve others. You can listen to the interview here: