Our Next Mass Deployment: Operation Watts Is Worth It

On June 21-28 2018, we’re deploying 85 veteran leaders to Watts in Los Angeles for our third Mass Deployment, Operation Watts Is Worth It (OWW).

Veterans are a powerful force when called upon to serve. Since leaving the military, tens of thousands have continued to serve in their local communities. They bring hard-earned leadership, exemplary training, and a mission-focused work ethic that is in short supply today.

For the veterans who attend, Mass Deployment is a week of personal growth and community impact. They forge new connections that become lifelong bonds of friendship and support. They undergo technical skill training and team building exercises.

And June is just the beginning of their impact. These leaders will deploy back home and get to work in their own communities.

We’re making an ongoing commitment to Watts — and the more than 500 local veterans of The Mission Continues — who will be at the heart of sustaining our progress. 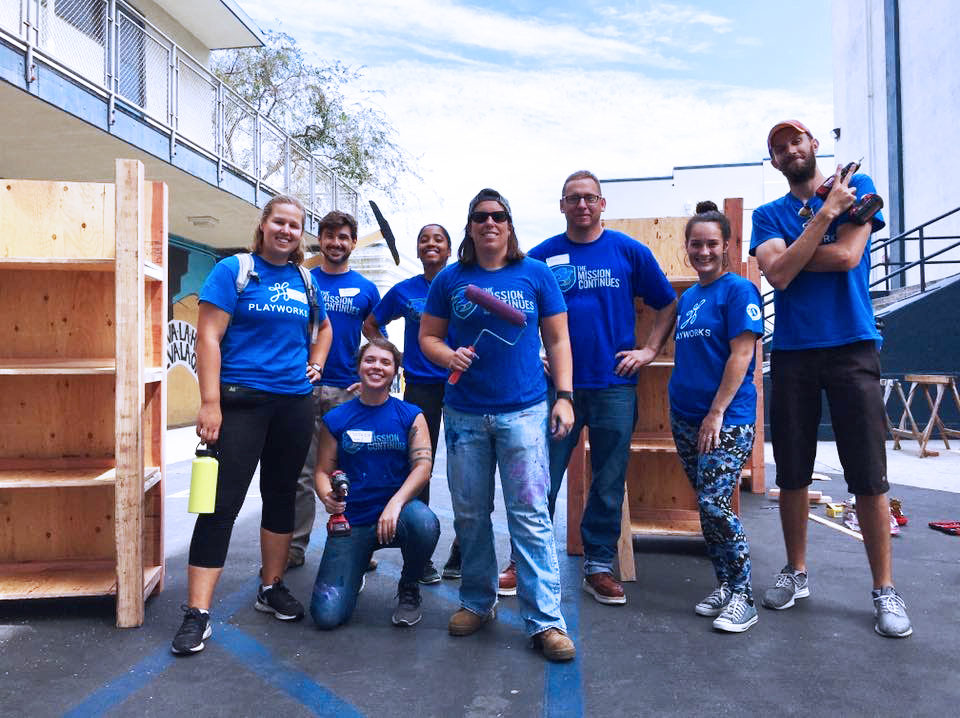 Mass Deployment in a Nutshell

The Mission Continues’ Mass Deployment program is a team-based event that mobilizes veterans alongside local partners and volunteers in a single city for a week of community impact.

We select areas that will benefit from an influx of resources, and that have the potential for sustainable change, ensuring our efforts have a long-term impact. 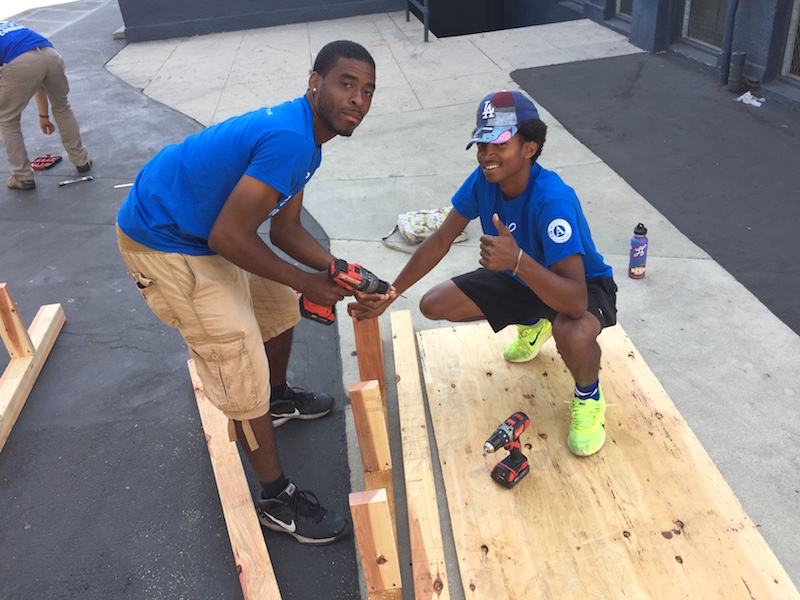 Youth volunteers at a service project with The Mission Continues in Watts.

A community with a history older than the state of California, Watts has been called the most powerful neighborhood in Los Angeles. As with many urban areas in America, residents face daily trials related to under-resourced schools, depopulation, disinvestment and underemployment.

The capacity and resources of social services organizations in the area are spread thin, so those who need assistance most often find it hard to access help.

Through it all, Watts has maintained a unique and vibrant identity and its residents deserve a brighter future.

Now more than ever, reasons to hope abound. City officials, corporate leaders and philanthropic organizations are coming together to make investments in the neighborhood and positive progress is on the horizon.

Local community groups have been actively engaged in creating a better tomorrow for themselves and the families who live there.

Now, veterans are responding, too. By reporting for duty alongside The Mission Continues, residents can take part in creating solutions to address these challenges and ensure positive progress continues. 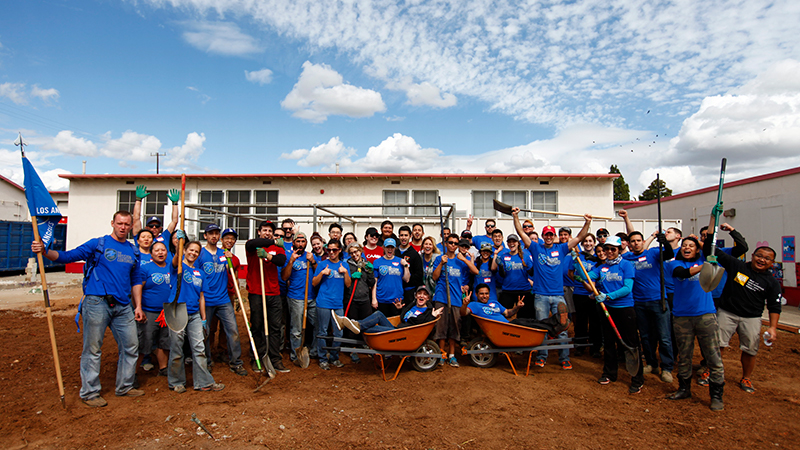 Here Are the Facts

How to Get Involved

For information on how to make a financial contribution to OWW, please contact development@missioncontinues.org.