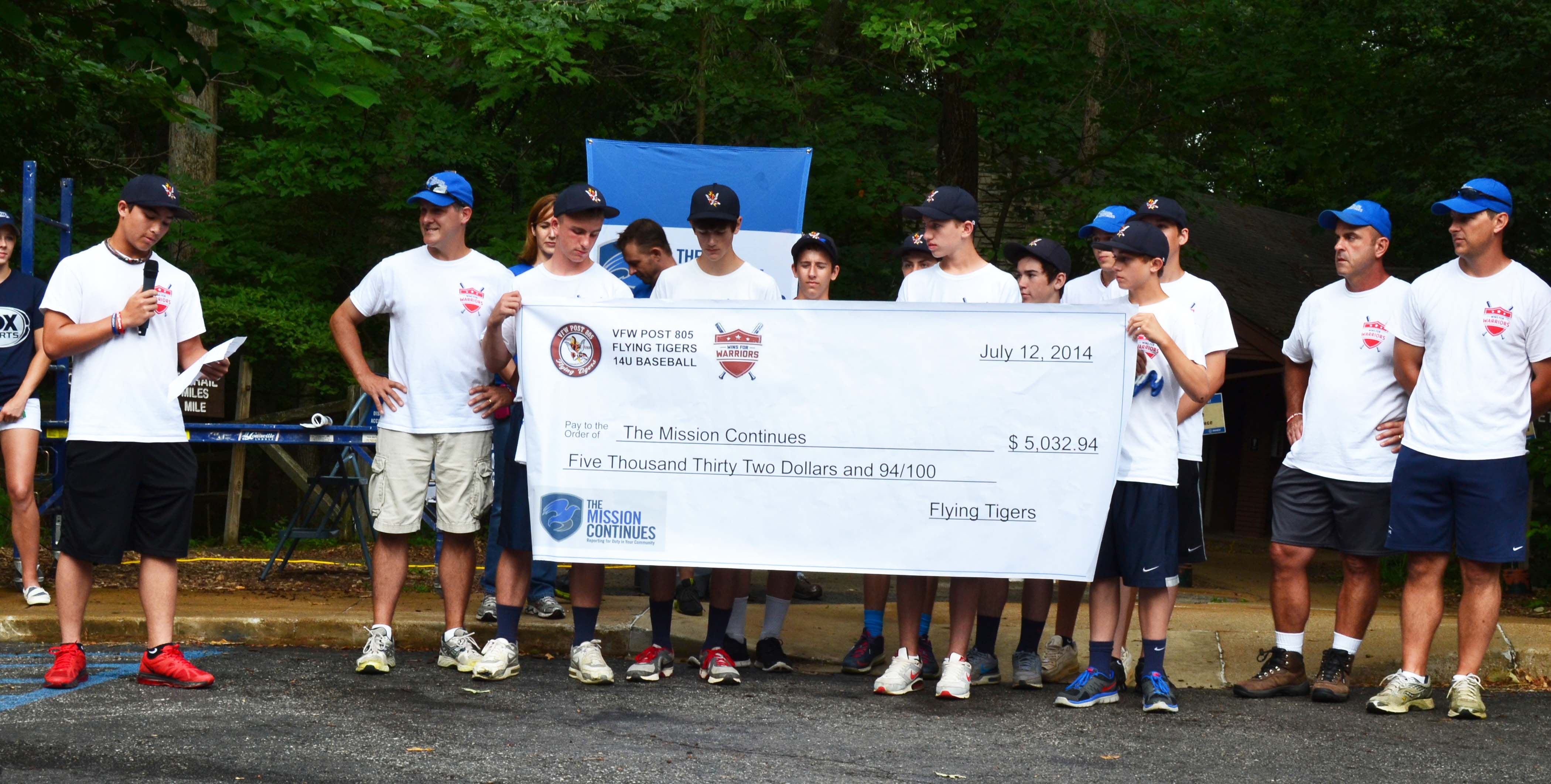 A Band of Baseball Brothers

With the MLB World Series underway and Veterans Day on the horizon, there isn’t a better time than now to talk about baseball, motivation and service.

Over the last three years, I’ve had the privilege to coach a select youth baseball team called Flying Tigers. I have seen how much our country values military service. I have also seen how supporting veterans motivated a baseball team to give their best in the pursuit of something special ─ how service motivated them to play the game of baseball the way it is supposed to be played. 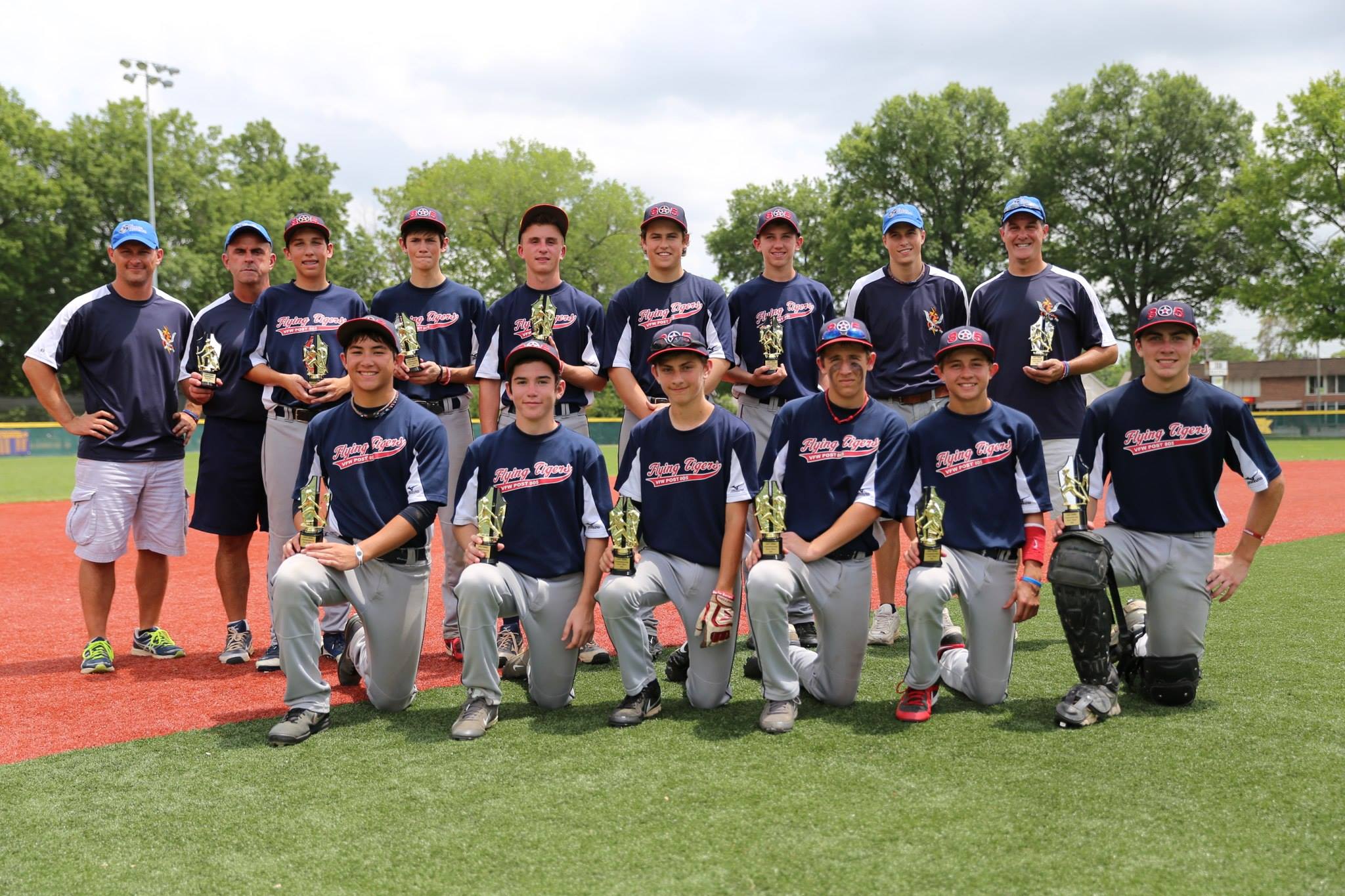 Many of the Flying Tigers’ players have a connection to the military and for the last three years the team has dedicated their season to a veteran-related cause. Their first season they supported the Wounded Warrior Project and the Wounded Warrior Amputee Softball Team; the second year they played for the Honor Flight of Greater St. Louis and this summer the team piggybacked on the Detroit Tigers’ Cy Young Award winning pitcher Justin Verlander’s “Wins For Warriors” program and raised over $5,000 for The Mission Continues.

Each season, the Flying Tigers’ coaches make a connection between the team’s cause and how they should play baseball. With the Wounded Warrior Project and the Wounded Warrior Amputee Softball Team, the message was focused on sacrifice and perseverance. With Honor Flight, it was centered on the “Seven Lessons Learned from Our Greatest Generation.”

Last fall when I stumbled on an article called “Can Service Save Us” by Joe Klein, I became convinced that community service can help veterans recapture a sense of belonging and accomplishment. I also knew The Mission Continues was the organization the Flying Tigers would be supporting during the following season. What I didn’t know at the time was how that decision could help lead this team of 14 year-olds to their first championship and a season they will never forget.

Each player is a good athlete and a great kid, but the Flyer Tigers wouldn’t be considered an elite travel team, which is a team who draws players from a large area and plays year round. In fact, a number of our players were turned away by other teams before becoming a Flying Tiger.

I’d be about as big a liar as Pinocchio with a Louisville Slugger for a nose if I told you I was surprised when the team made it to all the way to the league championship game. On that steamy, stick to your seat July morning, Justin “Duke” Koderhandt, the team’s tough as nails second basemen, was summoned to the mound with two men on and two runs already in.

This would be only the third time Justin pitched all year. At that point, most casual observers would think things were about to get real ugly. But if they had watched the Flying Tigers play over the previous 45 games, they would have seen the situation differently.
Now, when Justin pitched for the first time in late June, the coach who warmed him up asked me if I had a backup plan because the closest Justin came to throwing a strike was a pitch that hit a fence three feet over his head.

With only 14 minutes left on the league imposed time limit, Justin proceeded to retire the side on only three pitches and his teammates then rallied to score 3 runs in their half of the inning to win the game 6 to 4.

That game was just one in a series of thrilling, come-from-behind wins the Flying Tigers earned over the course of the season on their way to an amazing 40-4-2 record.

As Justin proceeded to get out of the jam and retire the first two batters in the 7th inning of the championship, no one was surprised when he slid a third strike by the last batter to record the final out in what truly was a season to remember.

Before the Flying Tigers’ first practice this spring, the players and coaches talked about The Mission Continues’ core values and how they apply to playing baseball. The values aligned perfectly with what we hoped the team would become over the next four months.

If you asked me, “What motivated these kids to win 40 out of 46 games?” I would say their success was rooted in three years of learning about the importance of service; whether it be serving your country in military or serving each other as a friend, part of a team, or in the greater community.

I also believe their “Wins For Warriors” program, in which sponsors agree to pledge either $10, $20, or $50 for each win the team earned during their first 20 games, played a big part in motivating the Flying Tigers go beyond what they thought possible. Prior to the start of the season, the team and their families approached local businesses and were able to sign up 12 sponsors willing to support the program. Amazingly, the team went 17-1-2 in their first 20 games earning over $3,000 for The Mission Continues.

As coaches, we hope the lessons our players learned through supporting military causes inspires them to continue to serve throughout their lifetime. As a team, we learned that motivation often comes from the bond created by experiences shared with those by your side whether they are in a foxhole, a Humvee, or a dugout. That bond formed between a Band of Brothers (and Sisters) grows stronger when you are focused on doing something for others. In service ─ whether it is in the military, the community, or on a baseball team ─ we have the opportunity to combine our shared experiences and unique skills to do something truly extraordinary. 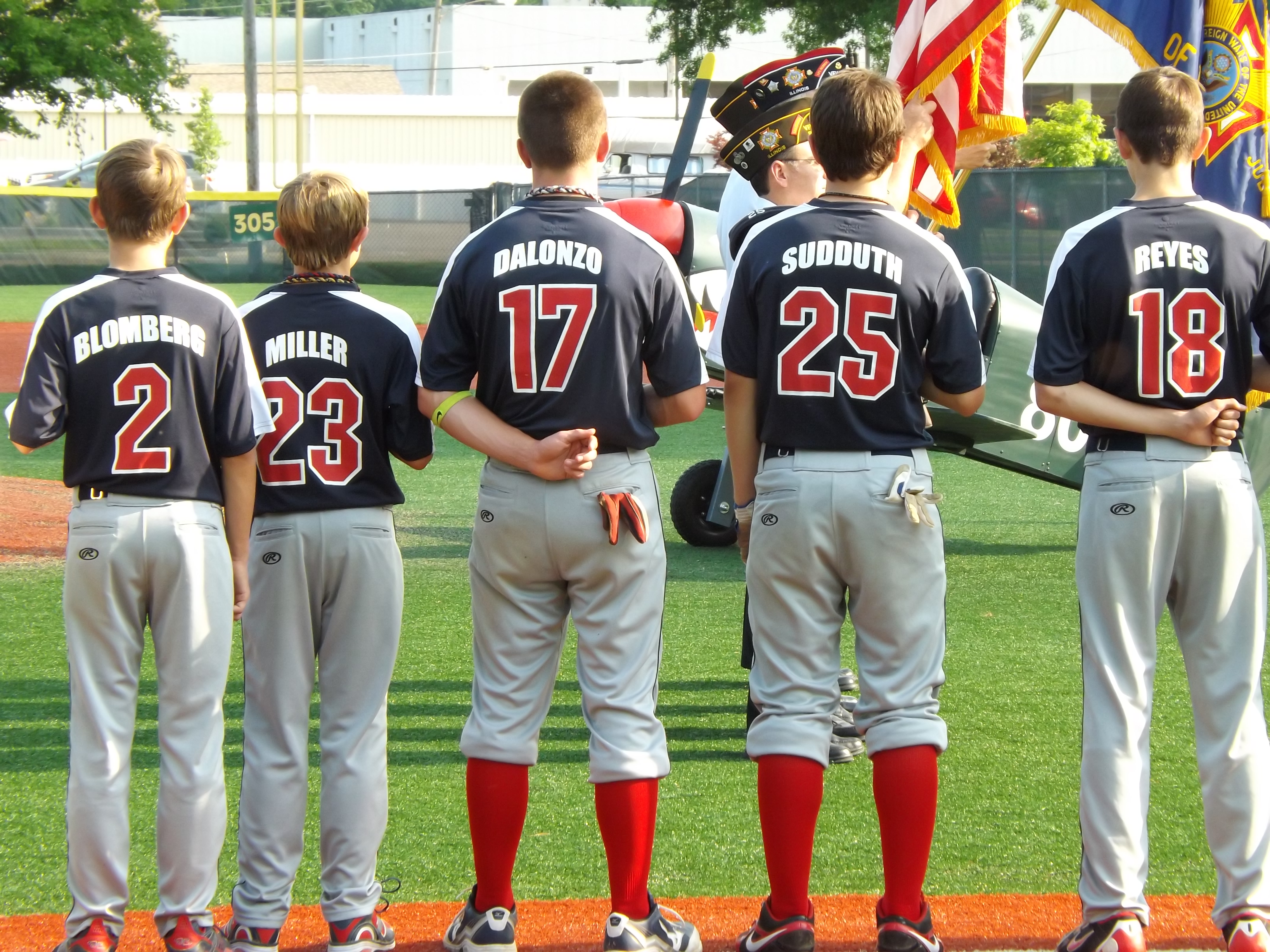 Additionally, the team would like to recognize the Scott Air Force Base military community including the patrons of the Commissary who donated over $1,300 during a fundraising effort held on June 6th.